The six men were among about 5,000 Palestinians incarcerated in Israeli prisons after being convicted or accused of militant activity. 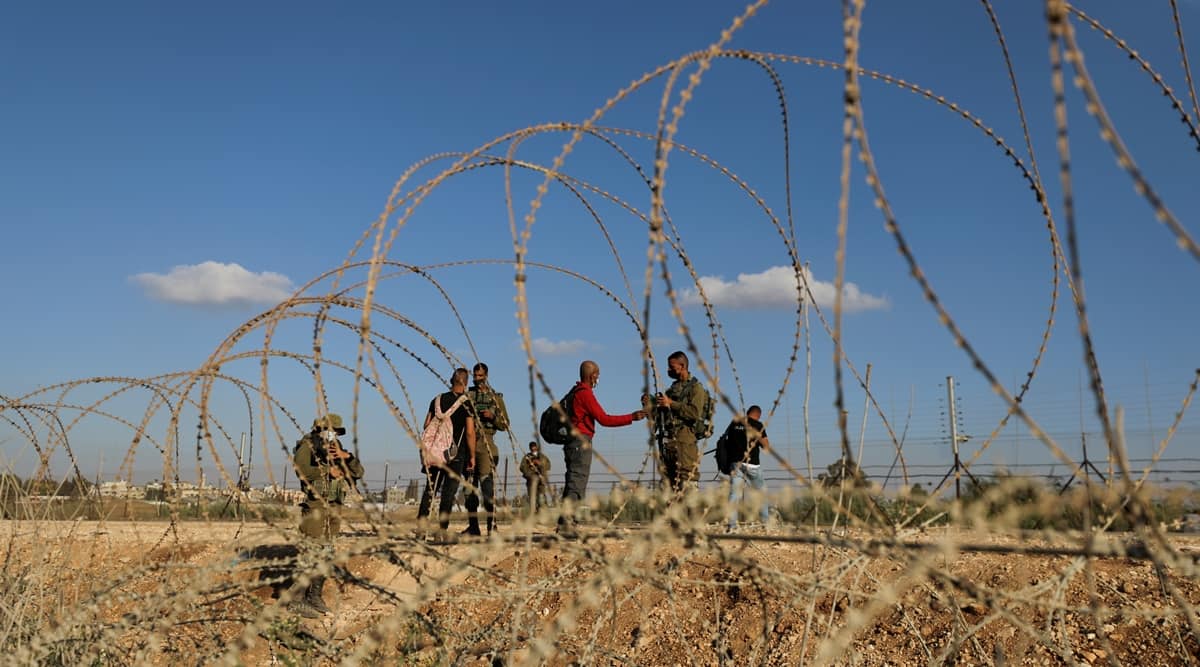 It was about 1:30 a.m. Monday when the first prisoner poked his head up through a hole in a dirt track in northeast Israel and hauled himself above ground.

Then came a second man, then a third. Within about 10 minutes, three more Palestinian prisoners had emerged from the hole, after improbably crawling nearly 32 yards from their cell inside Gilboa prison, one of Israel’s seven maximum-security jails.

The six militants have since vanished, in what prison officials say is the biggest Palestinian jailbreak in 23 years.

The escape prompted a still-fruitless manhunt across northern Israel and the occupied West Bank on Tuesday, involving hundreds of police officers and soldiers at dozens of roadblocks. The incident constitutes a rare humiliation of the Israeli security establishment and has provoked alarm about the security lapses that may have aided the fugitives’ escape.

The six men were among about 5,000 Palestinians incarcerated in Israeli prisons after being convicted or accused of militant activity. Five are members of Palestinian Islamic Jihad, a militant Islamist group, the prison service said.

The sixth is the most widely known: Zakaria Zubeidi, a 45-year-old former commander in Al Aqsa Martyrs’ Brigade, an armed group loosely linked to Fatah, the secular political party that dominates Palestinian institutions in the West Bank.

All six were from the Jenin area, about 10 miles southwest of the jail in Gilboa — a fact that led Israeli commentators to question why such high-profile prisoners had been allowed to be incarcerated so close to their families and support network, some of whom could have helped the prisoners plan and execute their escape.

Other lapses that may have aided the escape included the publication of a blueprint of the prison on an architectural firm’s website; the failure of prison authorities to switch on a jamming device that would have prevented the prisoners from communicating on mobile phones smuggled into the prison; and the decision to group these prisoners in the same cell, even though three of them had been deemed a flight risk.

Among Palestinians, their escape was widely hailed as a heroic act of resistance to Israeli occupation.