s part of the deal, the US committed to withdraw its 12,000 troops within 14 months. There are currently only 2,500 American troops left in the country. 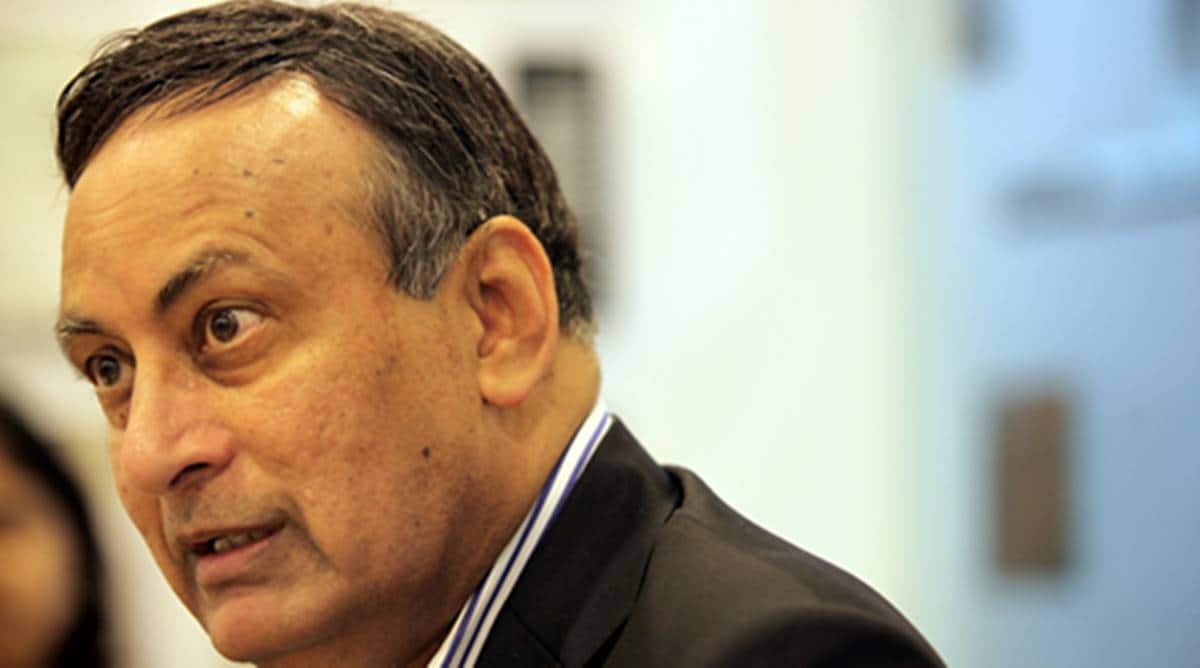 The agreement between the US and the Taliban has no element of peace and is basically a withdrawal pact for American troops from the war-torn Afghanistan, a former Pakistani diplomat has said.

“As a longtime critic of the US and Taliban agreement, I see it as a withdrawal agreement with no elements of peace. The Taliban were made to commit to only one thing, that they would enter intra-Afghan talks, not that they would agree to peace,” Husain Haqqani, the former Pakistani Ambassador to the US, said on Friday during a virtual event “The Afghan Peace Process: Progress or Peril?” organised by the Hudson Institute think-tank.

The Trump administration signed the peace deal with Taliban in February last year in Doha. The accord drew up plans for withdrawal of US troops from Afghanistan in exchange for security guarantees from the insurgent group. As part of the deal, the US committed to withdraw its 12,000 troops within 14 months. There are currently only 2,500 American troops left in the country.

The Taliban committed to prevent other groups, including al Qaeda, from using Afghan soil to recruit, train or fund raise toward activities that threaten the US or its allies.

Haqqani said the definition of peace for the Taliban is very different from the US.

“Taliban’s definition of peace is very different from that of the US or the Afghan government. The Taliban believes that once their Islamic Emirate is restored, peace is restored,” said Haqqani, who currently is Director for South and Central Asia at Hudson Institute.

The Afghan government and the people of the country would welcome the predictability and discipline that might come with change of administration in the US, he noted.

“When state actors and non-state actors negotiate, usually there is a ceasefire as part of the deal. That hasn’t been done in Afghanistan? I don’t understand what reduction in violence is, does it mean 2 people instead of 10 being killed or 10 instead of 20?” he asked.

Bill Roggio, a senior fellow and editor of The Foundation for Defense of Democracies’ Long War Journal, observed that to understand what Taliban wants one needs to read their statements.

“The only acceptable outcome is the Islamic Emirate of Afghanistan. They have not fought all these years to take a silly ministerial post. What Taliban has been doing in the meantime is hollowing out Afghan civil society. All signs that Taliban is using these talks to run out the clock. It is not going to agree to give up violence,” he said.

“The Taliban promised before 9/11 that they will not host Al Qaeda and they lied. Why should we believe them today?” Roggio asked.

Javid Ahmad, Afghanistan’s Ambassador to the United Arab Emirates (UAE) and a Senior Fellow (non-resident) at the Atlantic Council, noted that Afghanistan at the end of the day is complicated.

The US presence has now effectively become a part of the Afghan power dynamics. Probably remain so for foreseeable future,” he said.

“There is a need for clarity in purpose, policy, and approach. We need clarity not just on Afghanistan’s future but also America’s future in Afghanistan. Previous administration drew a moral equivalence between Taliban and Afghan government and so outcome was one big mess,” Ahmad said.

Responding to a question, Roggio said that the Taliban survives because of Pakistan.

“The Taliban may be small minority, but you only need a fervent minority. They have control in many rural areas. Taliban are still indoctrinating people,” he said.

According to Ahmad, Pakistan wants to dictate the talks and in the process bypass the Afghan government.

“Pakistan’s main audience has been Washington not Kabul. So difficult to come to terms with them on any bilateral agreement. The terms they are pushing for is a direct say in Afghanistan’s foreign and security policy and so Pakistan has traditionally treated us as a half state,” he said.