International calls for a cease-fire have been in vain as Ethiopian and allied forces battle the Tigray forces who long dominated the national government before being sidelined by Prime Minister Abiy Ahmed. 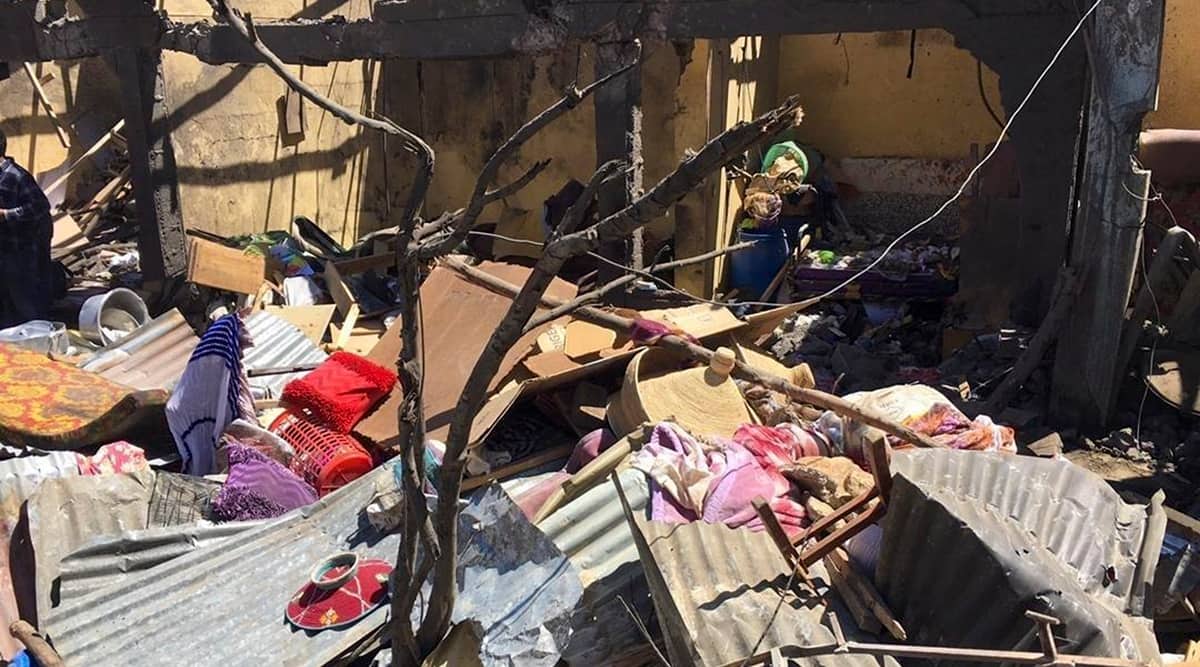 Children were among 10 people killed when an Ethiopian military airstrike hit the capital of the country’s Tigray region on Thursday, a doctor said. It was the deadliest of a new round of airstrikes that began last week as the year-long war intensifies.

International calls for a cease-fire have been in vain as Ethiopian and allied forces battle the Tigray forces who long dominated the national government before being sidelined by Prime Minister Abiy Ahmed. Thousands of people have been killed in Africa’s second most populous country, and the world’s worst hunger crisis in a decade has begun.

Government spokesman Legesse Tulu told The Associated Press the new airstrike targeted a site in Mekele city used by Tigray forces to make and repair weapons. He said the site forms part of a compound belonging to Mefsin Industrial Engineering, which was also hit last week.

Tigray spokesman Nahusenay Belay denied that the airstrike hit a military target and said it struck a “civilian residence”. Three children were among the dead, he said. Hayelom Kebede, former director of Tigray’s flagship Ayder Referral Hospital, said 10 people were killed and 21 injured, and he expected the toll to rise.

Photos from the scene appeared to show rescuers pulling bodies from debris.

Ethiopia’s government has asserted that the latest airstrikes have been confined to military targets, but Tigray forces have asserted that civilian facilities including factories and a clinic have been targeted instead, with at least three children among those killed.

Meanwhile, fighting continues in Ethiopia’s neighbouring Amhara region after Abiy’s government launched a ground offensive there earlier this month against the Tigray forces, who say they are trying to pressure the government to lift a blockade on the Tigray region.

Hundreds of thousands of people have been displaced in recent weeks amid the new fighting as the humanitarian crisis grows.