The United States Department of Justice arrested James Bradley (20) and Arwa Muthana (29) as they attempted to board a Yemen-bound ship from Newark, New Jersey to join the Islamic State. 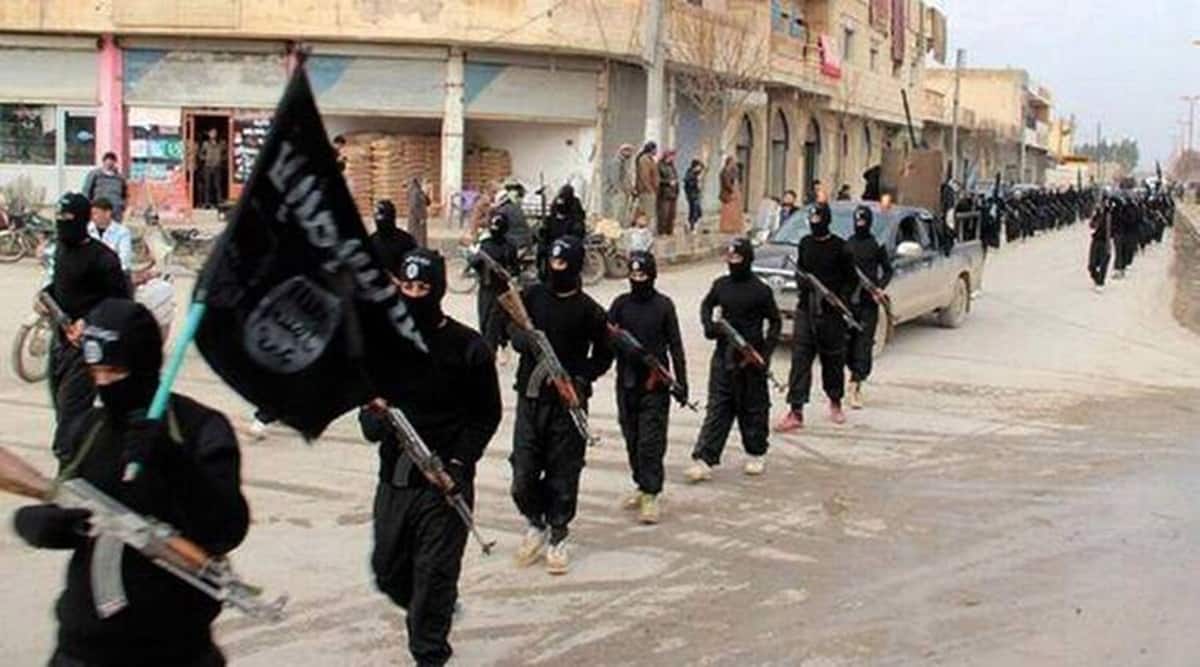 The United States Department of Justice (DoJ) arrested James Bradley (20) and Arwa Muthana (29) as they attempted to board a Yemen-bound ship from Newark, New Jersey to join the Islamic State, reported Al Jazeera.

The couple was charged with ‘conspiring to provide material support to a designated foreign terrorist organisation’.

Al Jazeera reported that Bradley had expressed ‘violent extremist views’ since 2019 and had been on the FBI’s radar after his friend was arrested in 2019 for planning to travel to Afghanistan to join the Taliban.

Since last year, Bradley had been in contact with an undercover agent where he reiterated his belief in the mission of the Islamic State. He told the agent he was willing to carry out an attack on US soil, possibly the US Military Academy at West Point. He also shared ISIS propaganda with the agent along with information to join such groups.

According to Al Jazeera’s reporting of the court filings, the FBI said Bradley “has continued to express his desire to carry out violence in support of radical Islamic ideology, directed his support and allegiance to ISIS, and attempted to travel overseas to join and fight for ISIS.” Bradley married Mutana in January and the two decided to head to Yemen to join the militant group.

Bradley mentioned to the agent that he would go to Somalia if he was unsuccessful in Yemen, hinting at a prolonged and deep commitment to the extremist Islamic propaganda.

Despite ISIS losing its final primary territory in Syria in March 2019 it still manages to radicalise people with their extremist propaganda. In a statement Assistant Attorney-General John Demers said, “The threat of terrorism at home and abroad remained” and that the department is “committed to holding accountable those who would provide material support to foreign terrorist organisations.”

If charged, Bradley and Muthana may face up to 20 years in prison.