Sirisha Bandla, a 34-year-old aeronautical engineer on Sunday joined British billionaire Richard Branson and four others on board Virgin Galactic's SpaceShipTwo Unity to make a journey to the edge of space from the US state of New Mexico. 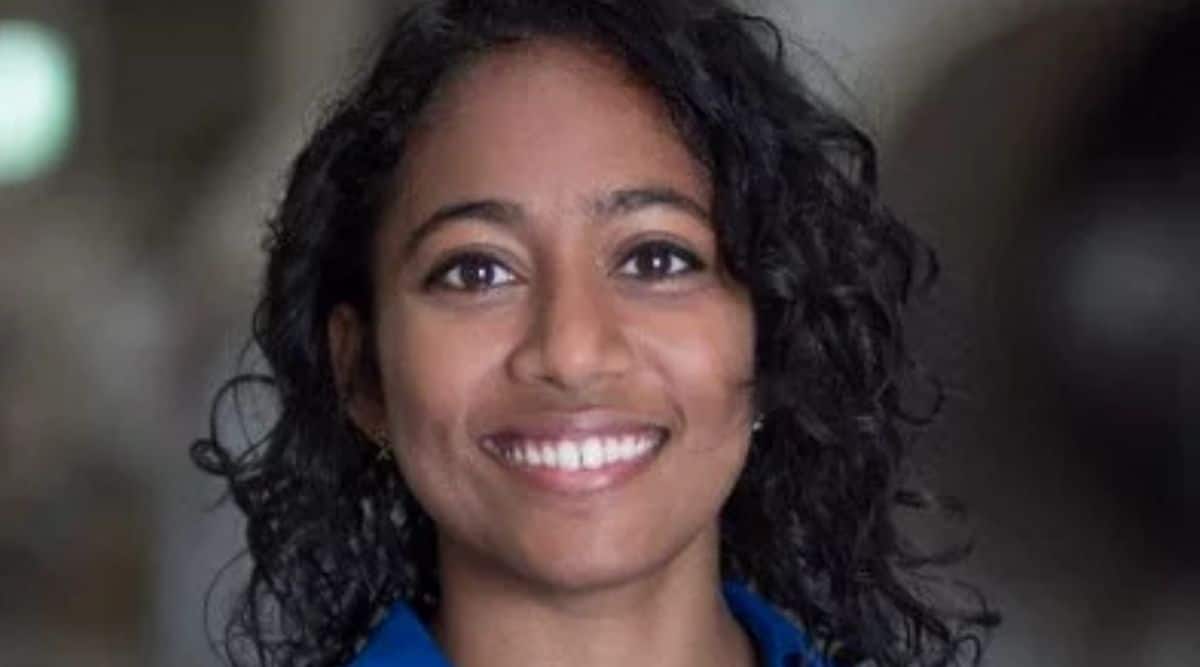 Indian-American astronaut Sirisha Bandla says it was an incredible” and a “life-changing” experience to see the Earth from space during her maiden trip on Virgin Galactic’s first fully-crewed suborbital test flight and hopes the price tag for space travel will come down in future.

Bandla, a 34-year-old aeronautical engineer on Sunday joined British billionaire Richard Branson and four others on board Virgin Galactic’s SpaceShipTwo Unity to make a journey to the edge of space from the US state of New Mexico.

They reached an altitude of about 88 kilometres over the New Mexico desert enough to see the curvature of the Earth. The crew experienced a few minutes of weightlessness before making a gliding descent back to Earth.

“I am kind of still up there but it’s so glad to be here. I was trying to think about a better word than incredible but that is the only word that can come to my mind. Seeing the view of Earth is so life-changing but also the boost the rocket motor kicking in. The whole trip to space and back is just amazing,” Bandla told the NBC News in an interview.

Bandla described the moment as emotional and said, “I have been dreaming of going to space since I was young and literally it is a dream come true,” she said.

“I have wanted to be an astronaut but I wasn’t able to go in the traditional National Aeronautics and Space Administration (NASA) role and I took a very unconventional way to go to space and I do believe that a lot of people are going to be able to experience this and that’s why we are here,” she said.

Bandla’s poor eyesight could not meet the requirements to become a pilot or an astronaut for NASA.

On being asked if this was just a joyride for rich people, she said “As Virgin Galactic builds up this is VSS Unity’s ride to space today but we have got two more spaceships in the manufacture and we hope the cost would come down.”

Bandla, who was born in Guntur district in Andhra Pradesh and brought up in Houston, was astronaut No 004 and her flight role was Researcher Experience. The other crew members were two pilots and three other crewmates, including billionaire Branson, who turns 71 in a week.

She became the third Indian-origin woman to fly into space after Kalpana Chawla and Sunita Williams. Wing Commander Rakesh Sharma is the only Indian citizen to travel in space. The former Indian Air Force pilot flew aboard Soyuz T-11 on April 3, 1984, part of the Soviet Interkosmos programme.

Bandla moved to the US when she was 4-year-old and graduated with a Bachelor of Science degree from the School of Aeronautics and Astronautics, Purdue University in 2011. She finished her Master of Business Administration degree from George Washington University in 2015.

Virgin Galactic the business Branson started in 2004 aims to fly private citizens to the edge of space. The trips are designed to permit passengers to experience three to four minutes of weightlessness and observe the curvature of Earth.

The four mission specialists evaluated different experiences that Virgin Galactic has promised its future customers, many of whom have already reserved trips to space with the company at USD 250,000 a seat.