In a sign that the conflict was widening, Azerbaijan's military said it destroyed an Armenian missile system on the territory of Armenia that was positioned to target civilian areas. 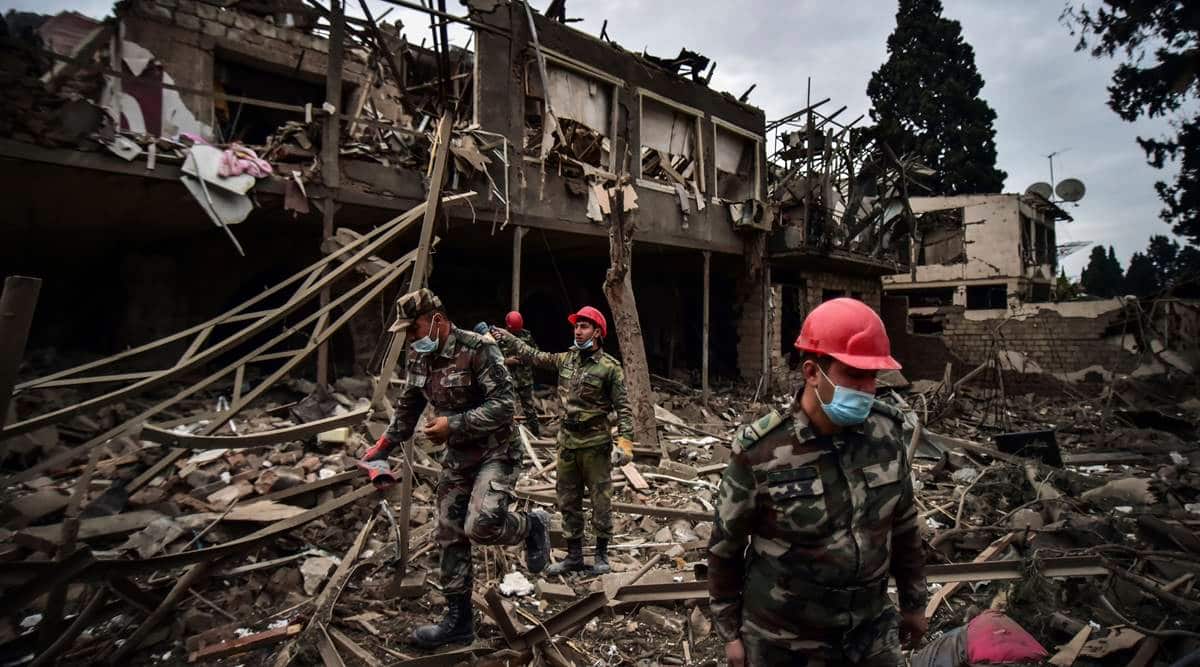 The conflict between Armenia and Azerbaijan escalated Wednesday, as both sides exchanged accusations and claims of new attacks over the separatist territory of Nagorno-Karabakh, where heavy fighting continues for a third week despite a Russia-brokered cease-fire deal.

Russian President Vladimir Putin spoke by phone with his Turkish counterpart Recep Tayyip Erdogan, emphasizing the need to respect the truce that was violated immediately after taking effect Saturday. Putin also voiced concern about the involvement in the conflict by militants from the Middle East — a reference to Turkey deploying Syrian fighters to combat Armenian forces in Nagorno-Karabakh.

Erdogan denied the deployment of combatants to the region in separate comments, but a Syrian war monitor and Syria-based opposition activists have confirmed that Turkey has sent hundreds of Syrian opposition fighters to Nagorno-Karabakh.

In a sign that the conflict was widening, Azerbaijan’s military said it destroyed an Armenian missile system on the territory of Armenia that was positioned to target civilian areas. Armenia’s Defense Ministry responded by stating that it reserves the right to target Azerbaijani military objects and troop movements.

So far, Armenia and Azerbaijan have denied targeting each other’s territory in the fighting over Nagorno-Karabakh, although each of the parties often contested the denials.

Armenia’s Foreign Ministry condemned Azerbaijan’s “attempt at military aggression towards Armenia’s sovereign territory” and warned of “irreversible military and political consequences”. The mutual accusations and threats raised concern about the safety of a strategic pipeline that carries Azerbaijan’s Caspian Sea crude oil to Turkey and on to Western markets.

Officials in Nagorno-Karabakh accused Azerbaijan of firing at a hospital in the region and called it “a war crime”, but didn’t elaborate on whether there were any casualties. Azerbaijan’s military rejected the Armenian claim.

The recent fighting between Armenian and Azerbaijani forces erupted on Sept. 27 and marked the biggest escalation of the conflict in more than a quarter-century. It has killed hundreds despite numerous calls for peace.

Russia, which has a security pact with Armenia but also has cultivated warm ties with Azerbaijan, hosted top diplomats from Armenia and Azerbaijan for more than 10 hours of talks that ended with Saturday’s cease-fire deal.

But the agreement buckled immediately, with both Armenia and Azerbaijan accusing each other of breaching it with continued attacks.

Russian Foreign Minister Sergey Lavrov voiced hope for a peace deal that would see Armenian forces surrender control over the regions of Azerbaijan outside Nagorno-Karabakh, while Azerbaijan would lift its blockade of Armenia. He suggested that Russia could deploy military observers to help end the hostilities, adding that both warring sides obviously must accept it.

Azerbaijan, however, has insisted it has the right to reclaim its land by force after efforts by the so-called Minsk group of international mediators that comprises Russia, the United States and France failed to yield any progress. It has actively pushed for its ally Turkey to take a prominent role in future peace talks.

“What matters is for Turkey to be at this table. And it already is,” Aliyev said in an interview broadcast Wednesday, pointing out that he discussed the conflict over Nagorno-Karabakh with both the Russian and the Turkish presidents, and Russia’s defense minister has recently talked about it to the Turkish defense minister.

In Wednesday’s call with Putin, Erdogan accused Armenia of trying to make its occupation of Azerbaijan’s lands “permanent”, according to a statement from the Turkish leader’s office.

Erdogan spokesman Ibrahim Kalin said an in interview Tuesday that Ankara would favor four-way peace talks involving Russia, Turkey, Armenia and Azerbaijan. “The Minsk group is not able to produce a solution for the past 30 years. Are we to wait another 30 years? In this case we need to think of another mechanism,” Kalin said.

Turkey’s highly visible role in the conflict raised painful memories in Armenia, where an estimated 1.5 million died in massacres, deportations and forced marches that began in 1915. The event is widely viewed by historians as genocide, but Turkey denies that.

US Secretary of State Mike Pompeo said Washington was making diplomatic efforts to help achieve a sustainable settlement to the conflict. “We call on both countries to implement their agreed-upon commitments to a cease-fire, and stop targeting civilian areas,” he said. (AP) 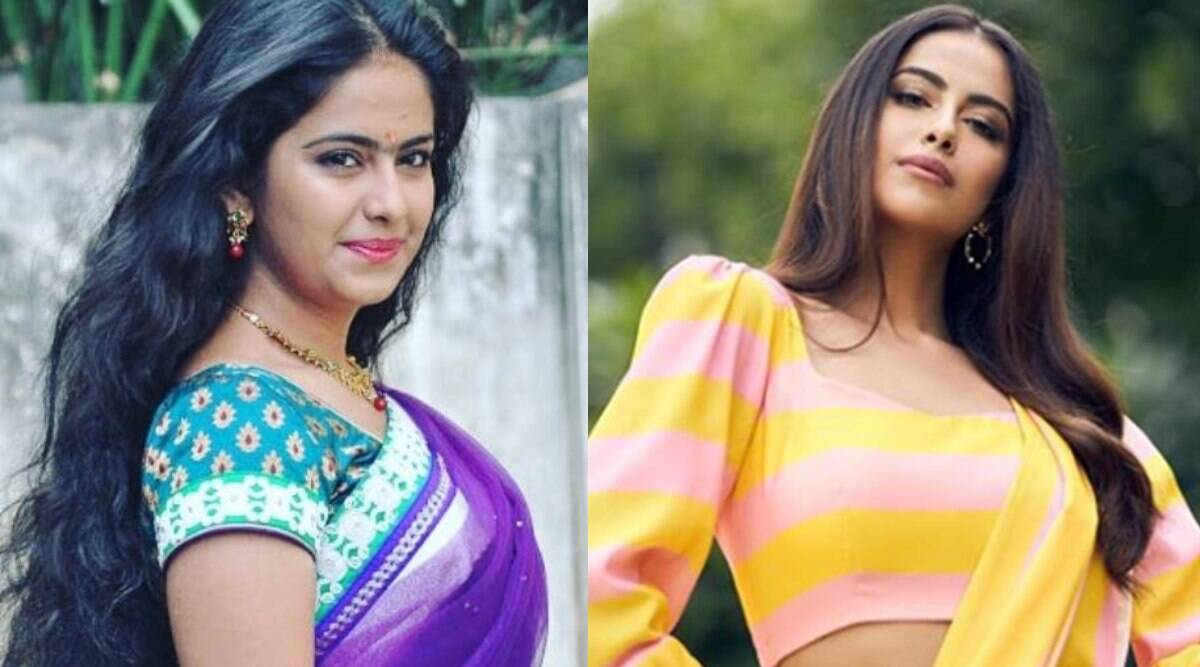