Walmart last week recalled about 3,900 bottles of the spray, which was manufactured in India and sold at about 55 stores. 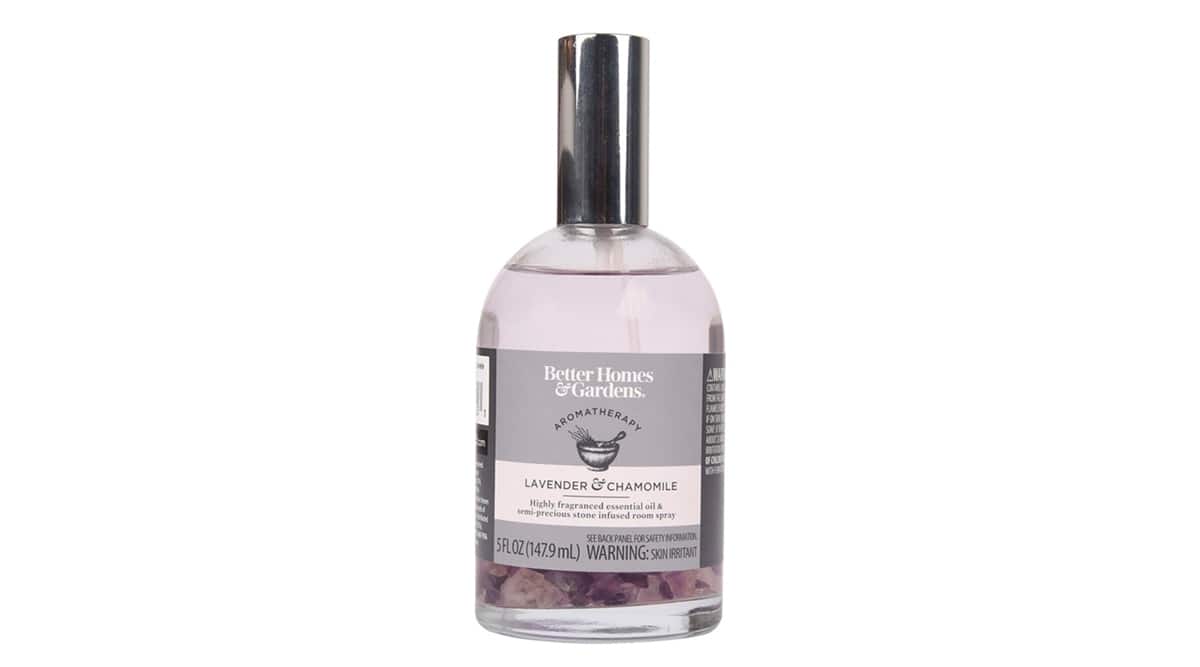 The US Centers for Disease Control and Prevention (CDC) confirmed on Tuesday that an aromatherapy spray sold by Walmart Inc or one of its ingredients caused a bacterial infection in four people earlier this year.

Walmart last week recalled about 3,900 bottles of the spray, which was manufactured in India and sold at about 55 stores and on its website between February and October, after the bacteria was identified by the public health agency.

Walmart said on Tuesday it would continue assisting the agencies in their investigation.

“As part of the recall we proactively put plans in action to notify customers and prevent further product sales while federal agencies continue their investigation,” the US retailer said.

The infection, Melioidosis, is caused by a rare and sometimes fatal bacteria called Burkholderia pseudomallei, which is predominantly found in tropical climates. The bacteria was identified last week by the public health agency in the spray at the home of a Georgia resident who fell ill.

It genetically matched the strains in the patient as well as three others in Kansas, Minnestota and Texas infected since March, the agency said on Tuesday.