Floor markings to ensure social distancing in and around the Mecca mosque have been removed, and it is now allowing full capacity attendance. 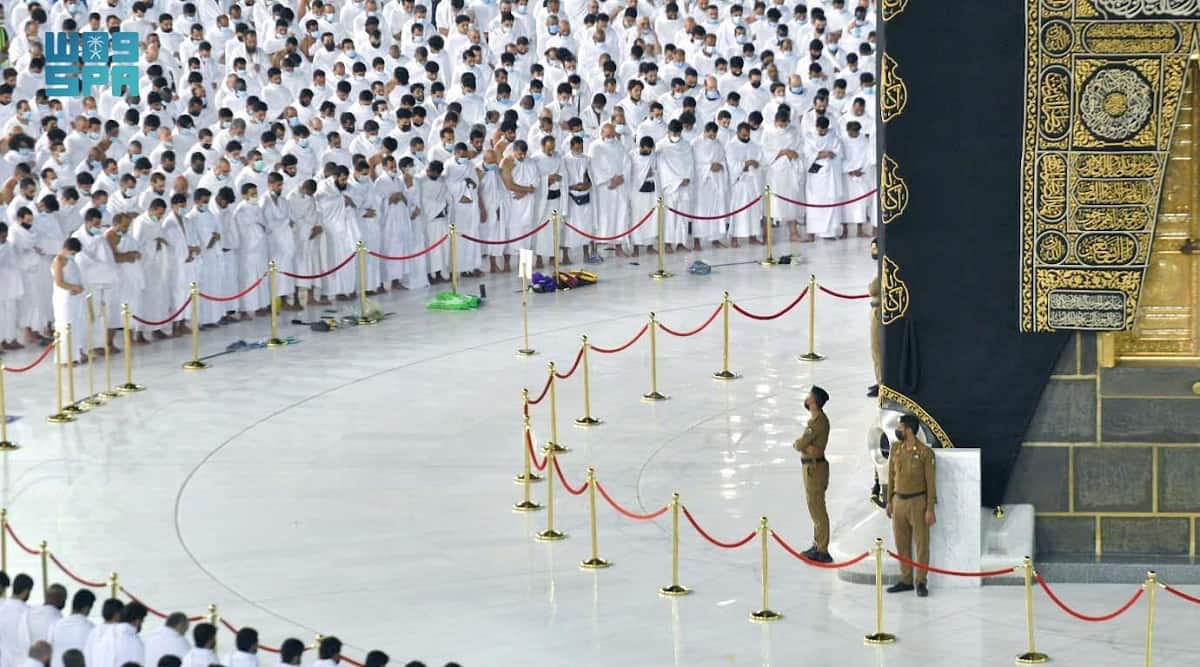 Worshippers prayed shoulder-to-shoulder at the Grand Mosque in the holy city of Mecca on Sunday as Saudi Arabia eased COVID-19 norms.

Floor markings in and around the mosque to ensure social distancing have been removed. “This is in line with the decision to ease precautionary measures and to allow pilgrims and visitors to the Grand Mosque at full capacity,” the official Saudi Press Agency (SPA) reported. The mosque is now allowing full capacity attendance.

The SPA report further stated that visitors need to be fully vaccinated and wear masks on mosque grounds. Moreover, the Kaaba, towards which devotees face to pray, remains cordoned off.

Saudi Arabia’s interior ministry had announced on Friday that COVID-19 restrictions will be lifted from October 17 following a sharp drop in daily infections and considerable progress in vaccinations. The authorities have cancelled curbs on fully vaccinated people at closed venues, gatherings, transportation, restaurants and cinemas. Masks are no longer mandatory at public open places while still imposed at closed venues, as per a Reuters report.

The move to ease COVID-19 norms at the Grand Mosque come as a relief to the country, where the Hajj and Umrah pilgrimages register combined annual earnings of $12 billion. As opposed to the millions of people the Hajj draws, around 60,000 vaccinated citizens were allowed to take part in the pilgrimage this year. Meanwhile, the country announced in August that vaccinated foreigners will be allowed to make the Umrah.