Last Monday, WHO had said it was expecting “one additional piece of information” from Bharat Biotech on Covaxin, which is being examined by WHO’s experts for grant of EUL. 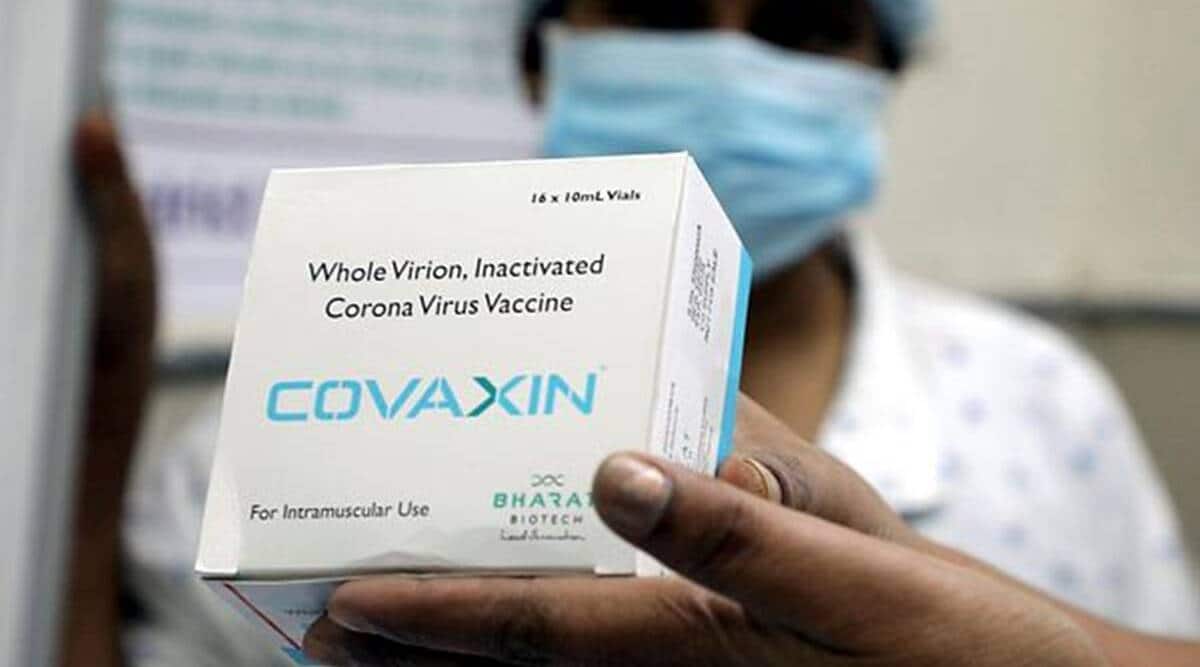 The Australian government on Monday said that it will accept Covaxin as a “recognized” vaccine for the purpose of establishing a traveller’s vaccination status.

This comes at a time when the Bharat Biotech-manufactured Covid-19 vaccine is seeking an approval from the World Health Organisation following which it would be recognised worldwide.

The Therapeutic Goods Administration (TGA) of the government of Australia, which regulates and authorises vaccines in the country, said in a statement: “In recent weeks, the TGA has obtained additional information demonstrating these vaccines provide protection and potentially reduce the likelihood that an incoming traveller would transmit Covid-19 infection to others while in Australia or become acutely unwell due to Covid-19. The supporting information has been provided to the TGA from the vaccine sponsor and/or the World Health Organisation.”

It added, “Importantly, recognition of Covaxin, and BBIBP-CorV, along with the previously announced recognition of Coronavac (manufactured by Sinovac, China) and Covishield (manufactured by AstraZeneca, India), means many citizens of China and India as well as other countries in our region where these vaccines have been widely deployed will now be considered fully vaccinated on entry to Australia. This will have significant impacts for the return of international students, and travel of skilled and unskilled workers to Australia.”

Australia’s decision comes barely two days before the Technical Advisory Group (TAG) for Emergency Use Listing (EUL) meets for the final assessment of Covaxin. It had sought a few clarifications earlier. “The Technical Advisory Group for Emergency Use Listing (TAG-EUL) is an independent advisory group that provides recommendations to WHO on whether a Covid-19 vaccine can be listed for emergency use under the EUL procedure. The TAG met today (26 October 2021) and decided that additional clarifications from the manufacturer are needed to conduct a final EUL risk-benefit assessment for global use of the vaccine,” WHO told The Indian Express.

Last Monday, WHO had said it was expecting “one additional piece of information” from Bharat Biotech on Covaxin, which is being examined by WHO’s experts for grant of EUL.