In an announcement by the White House, the Democratic president said the suspension imposed by his Republican predecessor "does not advance the interests of the United States. 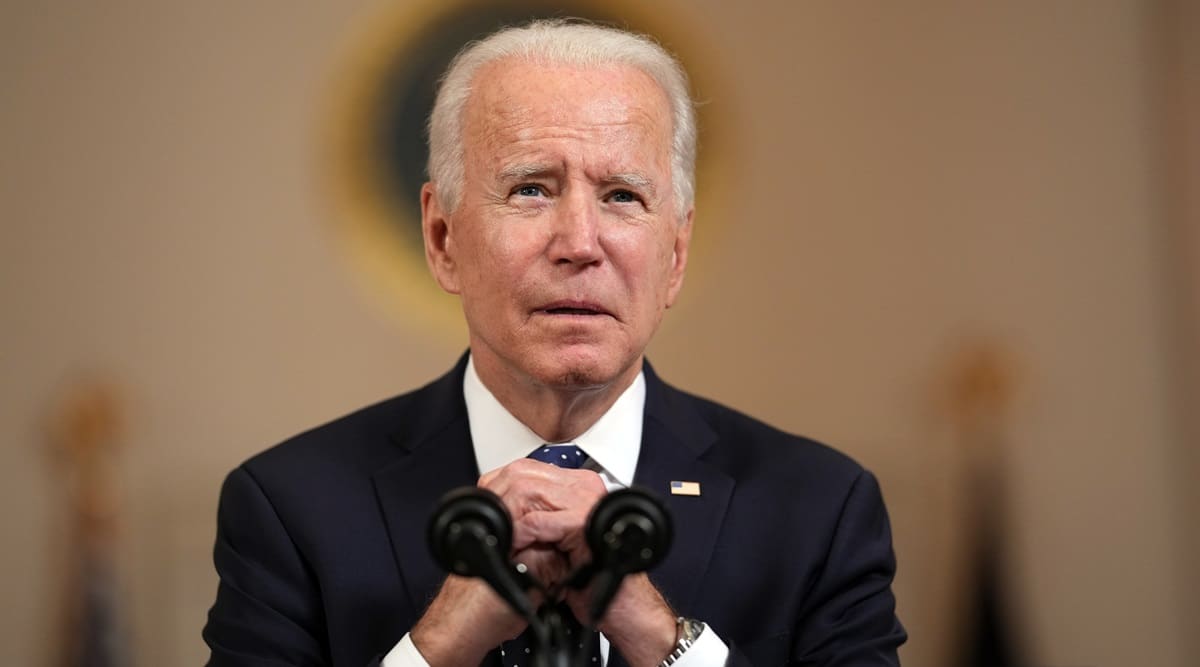 U.S. President Joe Biden on Friday revoked a 2019 proclamation by former President Donald Trump that sought to bar the entry of immigrants who could not prove they had health insurance or could cover healthcare costs.

In an announcement by the White House, the Democratic president said the suspension imposed by his Republican predecessor “does not advance the interests of the United States.

“Trump issued a proclamation in October 2019 requiring all prospective immigrants to show proof of U.S. health insurance within 30 days of their arrival in the United States or enough money to pay for “reasonably foreseeable medical costs.”A federal judge blocked the healthcare requirement before its effective date a month later.

But in a December 2020 ruling, the 9th U.S. Circuit Court of Appeals upheld the Trump proclamation, saying it fell within the president’s executive power. Biden took office weeks later, and advocates said the measure never went into effect.

The White House and other U.S. agencies did not immediately respond to requests for comment. Biden has vowed to reverse many of Trump’s restrictive immigration policies, rolling back a travel ban on 13 mostly Muslim-majority and African countries and halting construction of the U.S.Mexico border wall.

Trump’s initial announcement of the health insurance requirement sent prospective immigrants scrambling https://www.reuters.com/article/us-usa-immigration-insurance/trump-rule-on-health-insurance-leaves-immigrants-companies scrambling-for-answers-idUSKBN1XA1G6 to figure out how to get the necessary coverage and navigate U.S. bureaucracy.

Immigrant advocates said the proclamation would have barred entry to as many as two-thirds of legal immigrants had it been allowed to take effect. Biden’s proclamation came as part of a package of actions late on Friday reversing some largely symbolic policy statements by Trump.