At a news conference, Health Minister Marcelo Queiroga criticized states and cities for jumping the gun by vaccinating 12- to 17-year-olds without health issues that put them at risk of severe COVID-19, which he said was only supposed to start on Wednesday. 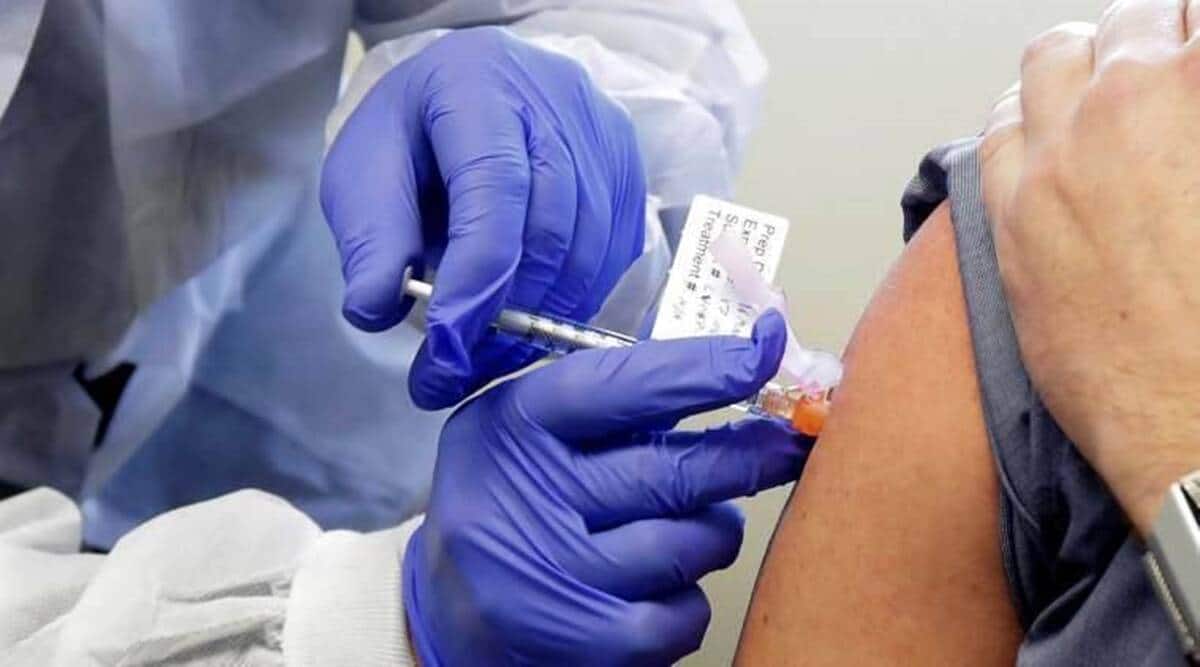 Brazil’s federal government wants to halt COVID-19 vaccinations for most adolescents, citing a death under investigation and adverse events after some 3.5 million teens have already been immunized, but several state governments vowed to press on.

At a news conference, Health Minister Marcelo Queiroga criticized states and cities for jumping the gun by vaccinating 12- to 17-year-olds without health issues that put them at risk of severe COVID-19, which he said was only supposed to start on Wednesday.

Queiroga said healthy adolescents who have already taken one shot should not take a second – effectively seeking to halt nationwide immunizations for teenagers. In a statement, federal health regulator Anvisa said there was “no evidence to support or demand changes” to its approval for children from 12 to 17 to be vaccinated with Pfizer shots.

Queiroga did not specify a reason for requesting a halt, but said there were 1,545 adverse events registered, with 93% of them in people who received COVID-19 shots other than the Pfizer/BioNTech vaccine – the only one approved for minors in Brazil.

He also said there had been one death registered, in the city of São Bernardo do Campo just outside the São Paulo state capital.

Anvisa in its statement said it was looking into the death of a 16-year-old who got a first dose earlier this month. “At present, there is no definite causal relationship between this case and the administration of the vaccine,” it said.

Governor Joao Doria said on social media that Sao Paulo would not stop vaccinating adolescents. Queiroga said evidence about the efficacy of vaccines for healthy teenagers was not yet certain, although clinical trial data has shown them to be effective in preventing illness.

The United States, Israel and some European countries have rolled out vaccinations to children. On Monday, England decided that all 12- to 15-year-olds will be offered a shot after senior medical advisers said kids would benefit from reduced disruption to their education.

It remains to be seen if Queiroga’s comments will carry much weight. According to Carlos Lula, the president of the association of state health secretaries, the majority of states do not plan to halt vaccinations for this age group.