The suspension applies only to AstraZeneca's shot and not to vaccines developed by Sinovac (SVA.O) and Pfizer Inc (PFE.N) that are also being used in the country. 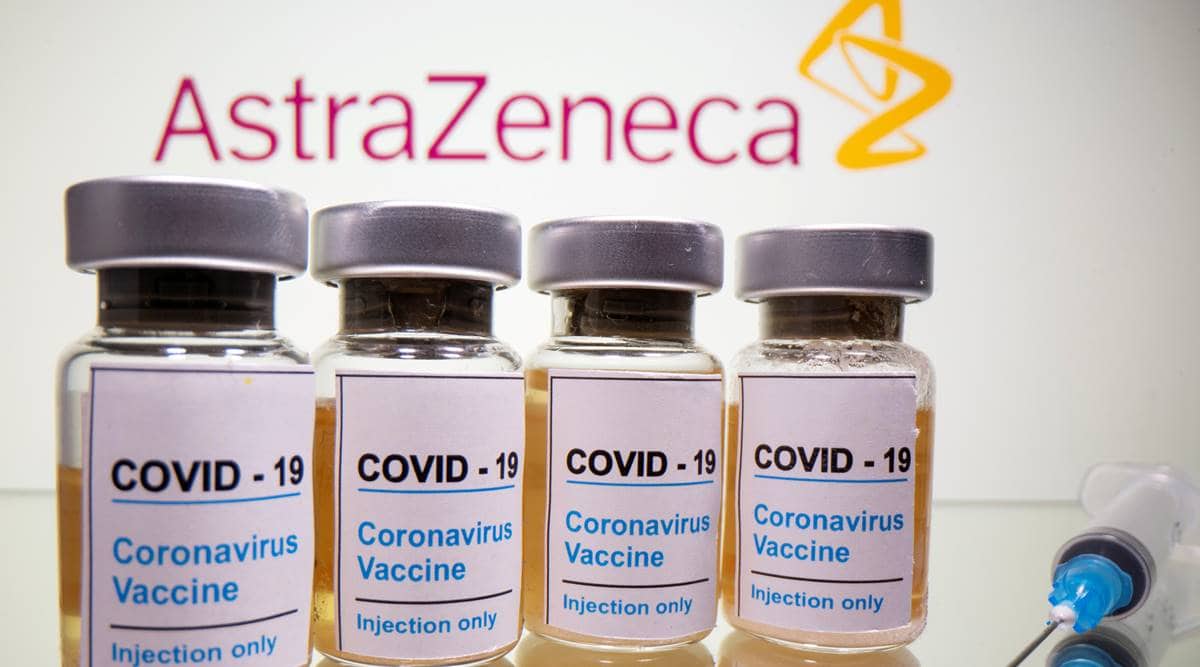 Brazil’s federal government on Tuesday nationally suspended the vaccination of pregnant women with the AstraZeneca (AZN.L) COVID-19 shot, after an expectant mother in Rio de Janeiro died from a stroke possibly related to the inoculation.

Franciele Francinato, coordinator of the Health Ministry’s vaccination program, told reporters the suspension was enacted as a precautionary measure after health regulator Anvisa issued a warning about the vaccine’s use in pregnant women earlier in the day.

Authorities are investigating the incident. The suspension applies only to AstraZeneca’s shot and not to vaccines developed by Sinovac (SVA.O) and Pfizer Inc (PFE.N) that are also being used in the country.

The pregnant woman in Rio de Janeiro died after receiving the AstraZeneca shot, according to state Health Secretary Alexandre Chieppe.

Anvisa said the 35-year-old woman, who was 23 weeks pregnant, died of a hemorrhagic stroke on Monday after checking into a hospital five days earlier.

“The serious adverse event of a hemorrhagic stroke was assessed as possibly related to the use of the vaccine given to the pregnant woman,” Anvisa said in a statement.

AstraZeneca said in a statement that pregnant women and those breastfeeding were excluded from clinical trials of its COVID-19 vaccine. Studies in animals did not produce direct or indirect evidence of harm regarding pregnancy or fetal development, the statement added.

Anvisa said it had not been informed of any other adverse events in pregnant women receiving the vaccine.

The AstraZeneca vaccine is produced and distributed in Brazil via a partnership with public health institute Fiocruz.

The national decision to suspend the vaccine’s use in pregnant women followed similar decisions by Rio and Sao Paulo states earlier in the day, citing Anvisa’s recommendation.

Brazil has recorded the world’s second-deadliest outbreak of COVID-19, with the Health Ministry reporting on Tuesday that the official death toll had risen to more than 425,000.