The Brazilian president, who remains unvaccinated and has frequently pushed against vaccine mandates, argued he was merely quoting an article in the magazine Exame and not making assertions. 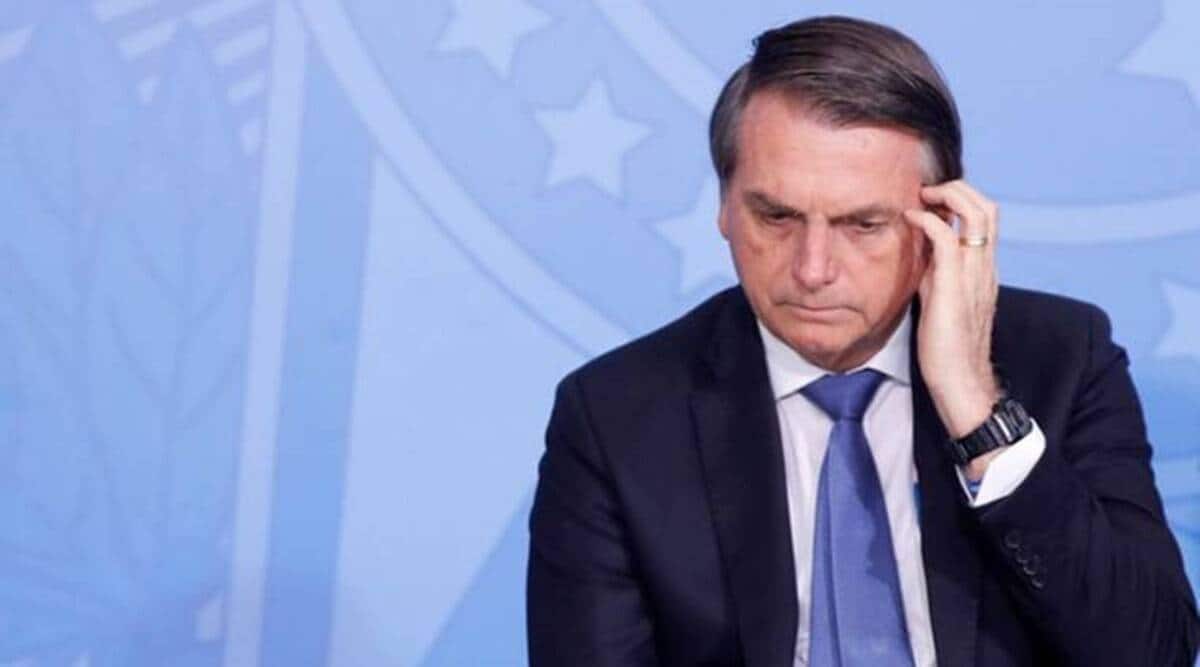 A justice of Brazil’s top court ordered on Friday that President Jair Bolsonaro be investigated for comments linking COVID-19 vaccines to AIDS  an assertion rejected by doctors and scientists.

Bolsonaro said in an October 24 broadcast that “official reports from the UK government suggest that fully vaccinated people … are developing acquired immunodeficiency syndrome much faster than anticipated.” Facebook and Instagram took down that video days later, saying it violates their rules.

The Brazilian president, who remains unvaccinated and has frequently pushed against vaccine mandates, argued he was merely quoting an article in the magazine Exame and not making assertions.

Moraes said in his ruling that Bolsonaro “used the modus operandi of mass dissemination schemes in social networks,” which requires further investigation.

The future of any probe is uncertain, however. Aras rarely goes against the president and has not opened an investigation into Bolsonaro’s handling of the pandemic despite calls to do so by the Senate committee.

Bolsonaro has flouted local health protocols since the start of the pandemic and has complained that restrictions aimed at controlling the coronavirus do more harm than good.

More than 6,10,000 people have died of COVID-19 in Brazil, second only to the US. The country’s current seven-day average of deaths is below 300 a day, which analysts have largely credited to immunization efforts.