Along with the 2025 goal, the policy aims to make Mandarin virtually universal by 2035, including in rural areas and among ethnic minorities. 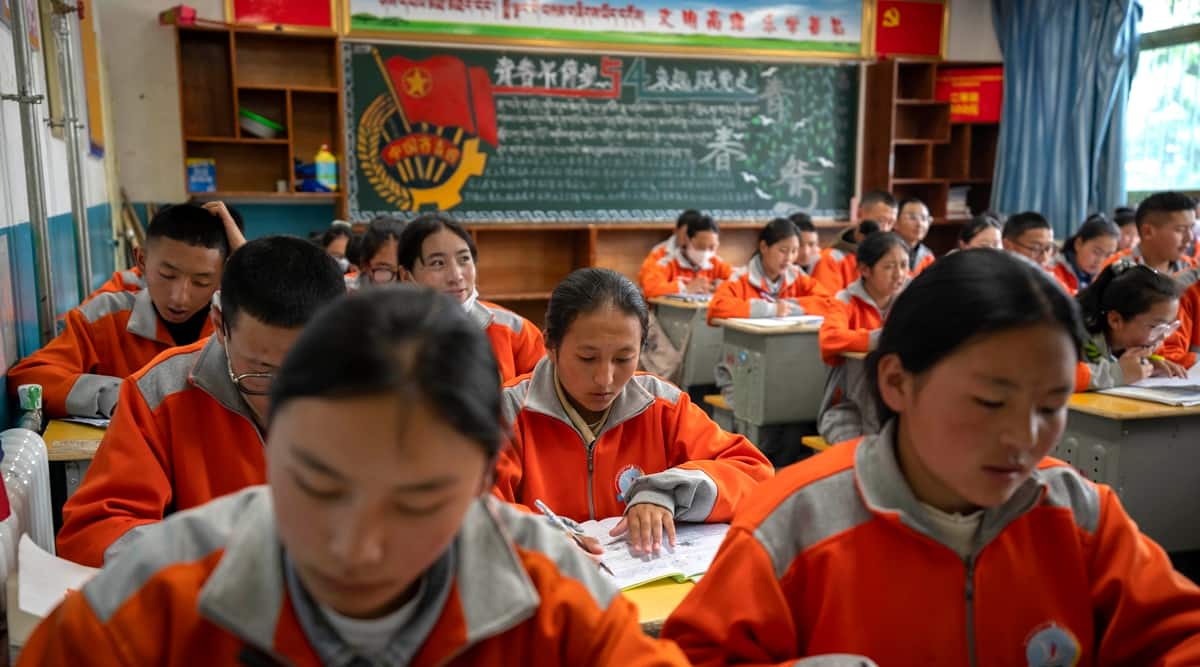 China is launching an aggressive campaign to promote Mandarin, saying 85% of its citizens will use the national language by 2025.

The move appears to put threatened Chinese regional dialects such as Cantonese and Hokkien under even greater pressure, along with minority languages such as Tibetan, Mongolian and Uyghur.

The order issued Tuesday by the State Council, China’s Cabinet, said use of Mandarin, known in Chinese as “putonghua” or the “common tongue,” remains “unbalanced and inadequate” and needs to be improved to meet the demands of the modern economy.

Critics have sporadically protested changes to the education system and employment requirements that have steadily eroded the role of minority languages, calling it a campaign to eradicate cultures that don’t conform with the dominant Han ethnic group. Along with the 2025 goal, the policy aims to make Mandarin virtually universal by 2035, including in rural areas and among ethnic minorities.

The promotion of Mandarin over other languages has sparked occasional protests, including last year in the Inner Mongolia region when the Mongolian language was replaced by standard Mandarin as the language of instruction.

China’s ruling Communist Party has denounced all such movements as a form of separatism and repressed them ruthlessly. It says language conformity is necessary for the sake of the economy and national unity.

The policy is backed up by legal requirements and the document issued Wednesday demanded strengthened supervision to “ensure that the national common spoken and written language is used as the official language of government agencies and used as the basic language of schools, news and publications, radio, film and television, public services and other fields.”

It calls also on officials to “vigorously enhance the international status and influence of Chinese” in academia, international organizations and at global gatherings.

Government attempts to promote Mandarin through its worldwide network of Confucius Institutes have been controversial, with critics denouncing them as an attempt to promote the party’s agenda and quash discussion of topics such its human rights record.