A rapid analysis of last week’s record-breaking heat found that it would have been virtually impossible without the influence of human-caused climate change. 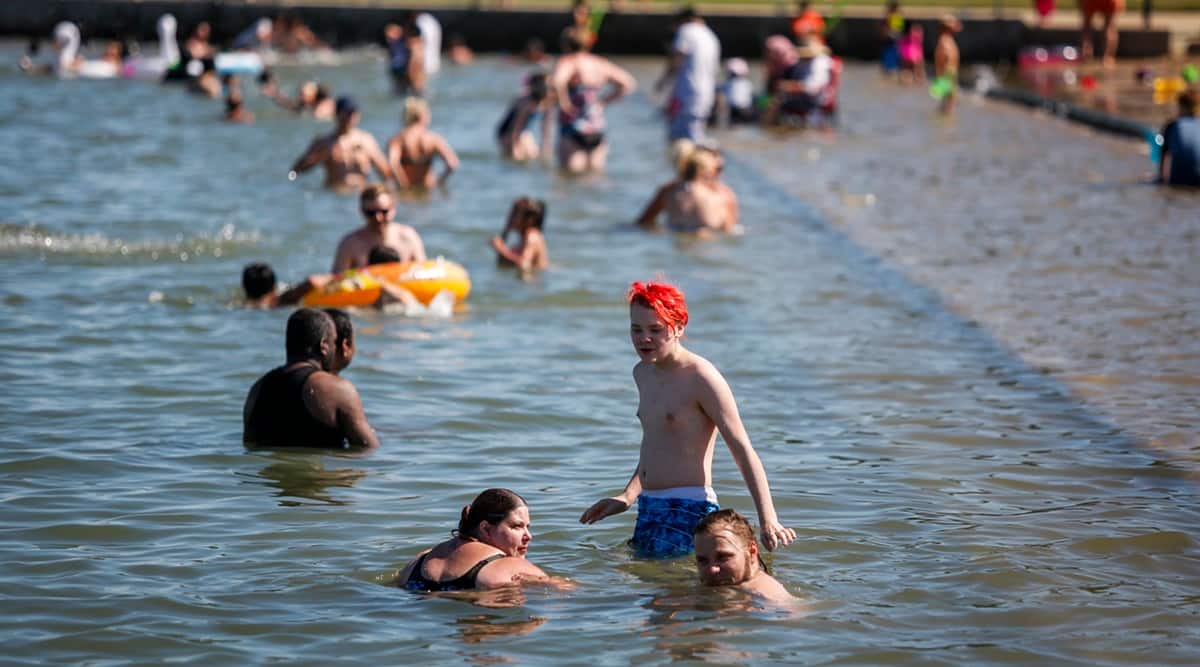 The extraordinary heat wave that scorched the Pacific Northwest last week would almost certainly not have occurred without global warming, an international team of climate researchers said Wednesday.

Temperatures were so extreme — including readings of 116 degrees Fahrenheit in Portland, Ore., and a Canadian record of 121 in British Columbia — that the researchers had difficulty saying just how rare the heat wave was. But they estimated that in any given year there was only a 0.1 percent chance of such an intense heat wave occurring.

“Although it was a rare event, it would have been virtually impossible without climate change,” said Geert Jan van Oldenborgh of the Royal Netherlands Meteorological Institute, who conducted the study with 26 other scientists, part of a collaborative group called World Weather Attribution.

If the world warms another 1.5 degrees Fahrenheit, which could occur this century barring drastic cuts in greenhouse-gas emissions, similar events would not be so rare, the researchers found. The chances of such a severe heat wave occurring somewhere in the world would increase to as much as 20 percent in a given year.

“For heat waves, climate change is an absolute game changer,” said Friederike Otto, of Oxford University in England, one of the researchers.
Alexander Gershunov, a research meteorologist at the Scripps Institution of Oceanography in San Diego, said the findings were in keeping with what is known about the effects of global warming on heat waves.

“They are the extreme weather most affected by climate change,” said Dr. Gershunov, who was not involved in the study. As for the Pacific Northwest event, he said, “climate change has obviously made it stronger.”

Temperature records for cities and towns in the region were broken, and by a much larger margin than the researchers had ever seen in a heat wave. Given that, they also raised the possibility that the world was witnessing a change in how the warming climate behaved. Perhaps, they said, the climate was passing a threshold to a point where just a relatively small rise in global temperatures could greatly increase the likelihood of a big jump in extreme heat.

“We are worried,” Dr. van Oldenborgh said. “We are much less certain about how heat waves behave than we were two weeks ago.”

He stressed that this idea was only a hypothesis. Much research is needed to try to determine whether and how this change could be occurring, which this quick study did not address, he said. 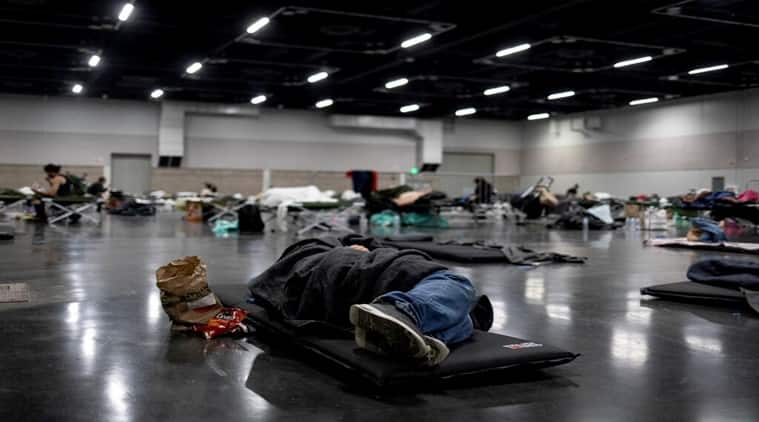 The heat wave in the Pacific Northwest occurred at the end of June when a large expanse of high-pressure air, called a heat dome, stalled over the region. Over four days temperatures soared, as did heat-related deaths in places where air-conditioning is not as widespread as it is in some other parts of North America.

Several hundred people were estimated to have died, a total that is expected to rise greatly in coming months as death certificates and mortality data are analyzed. The heat contributed to crop failures and helped spawn wildfires, one of which destroyed the town of Lytton, British Columbia, where the Canadian heat record had been set just the day before.

Also Thursday, The Copernicus Climate Change Service, an agency supported by the European Union, reported that last month was the warmest June on record in North America. The average temperature was more than 2 degrees Fahrenheit higher than the average from 1991-2020.

The World Weather Attribution study is the latest in a growing body of research termed “rapid attribution” analysis, which aims to establish if there is a link between climate change and specific extreme events like heat waves, heavy rainstorms and flooding. The goal is to publicize any climate connection quickly, in part to thwart climate denialists who might claim that global warming had no impact on a particular event.

The study, which took a little more than a week, is not yet peer-reviewed or published in a scientific journal. But it uses techniques that have previously been peer-reviewed over the decade that these kinds of studies have been done. World Weather Attribution itself has completed about 30 of them since 2015.

Essentially the research uses computer simulations, 21 in all for this analysis, to compare what happens in the existing world, which has warmed about 2 degrees Fahrenheit since the rise of industry and its accompanying emissions, to a hypothetical world in which humans had never pumped any greenhouse gases into the atmosphere.

Climate scientists are certain that global warming has made heat waves worse, because the baseline temperatures from which they begin are higher than they were decades ago. Rapid attribution analysis attempts to answer two questions about a specific heat event: how much worse, and how much more likely, did climate change make it?

For the Pacific Northwest heat wave, the analysis showed that, even though rare, it was far more likely to occur in the current warmed world than in a world without warming. And if the heat wave had occurred in such a hypothetical world, it would not have been as hot, with maximum temperatures about 3.5 degrees lower.

But the extreme nature of this heat wave gave the scientists pause. Maximum temperatures in many locations were 7 to 9 degrees higher than previous records, roughly twice the increase seen in other heat waves.

“It was by far the largest jump in the records,” Otto said. “We have seen quite big increases, but never that big.”

There were two possible explanations for this, van Oldenborgh said. One is that the Pacific Northwest was hit by an extremely rare combination of factors — that the impact of climate change on the heat wave was made worse by the recent severe drought that has permeated the West, perhaps, or by changes in the jet stream, or both.

In this explanation, “people there have been extremely unlucky and got this extreme heat,” he said.

Van Oldenborgh said it was urgent to determine if the other explanation, that some kind of climate threshold has been passed, has merit, and if there will be other similarly extreme heat waves in the future.

“This is something that nobody saw coming,” he said. “Could it happen in other places? At the moment we just don’t know.”