As of Monday, there were 2145 confirmed cases and 99 deaths. The spread of the pandemic in Greece is at a much lower rate than the rest of its European counterparts. 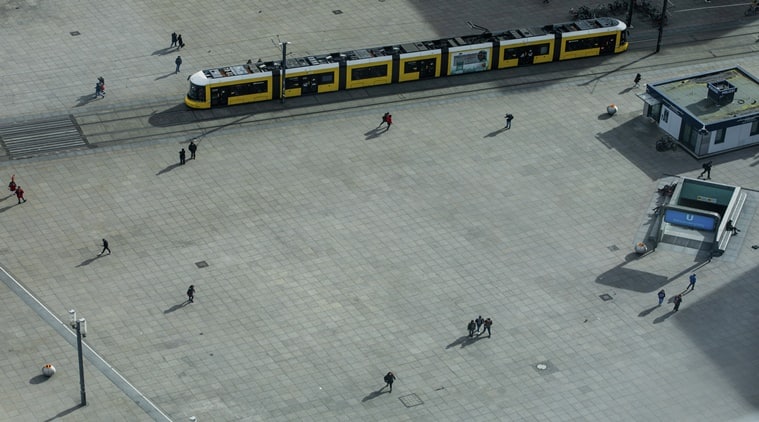 The coronavirus pandemic seems to have introduced a new television ritual in households in Greece, which has so far reported 2,145 cases and 99 deaths. At 6 pm everyday, Greeks tune into a health ministry briefing that is conducted by Sotiris Tsiodras and Nikos Hardalias. Tsiodras, a Harvard-trained professor in infectious diseases, informs the latest numbers with an emotional plea, while Hardalias, the civil defense minister, reiterates the gravity of the situation and warns citizens to remain at home.

The country’s ability to cope with the pandemic comes as a surprise after decades of being in debt, where the economy contracted by 26 per cent. With cuts demanded in return for rescue loans from international lenders to keep the economy afloat and remain in the eurozone, state hospitals in Greece were forced to bear the brunt of the cuts.

Barely 18 months after the third bailout, the arrival of COVID-19 in Greece forced officials to acknowledge the fact that the country only had 560 beds in the Intensive Care Units (ICU) to take care of those affected. Greece has a large population of senior citizens with only a quarter of them falling under the pensionable age.

“There were realities, weaknesses, that we were very aware of. Before the first case was diagnosed, we had started examining people and isolating them. Incoming flights, especially from China, were monitored. Later, when others began to be repatriated from Spain, for example, we made sure they were quarantined in hotels,” The Guardian quoted Dr Andreas Mentis, who heads the Hellenic Pasteur Institute.

In tackling the pandemic, the government has been opting for a a managerial approach that 51-year-old Prime Minister Kyriakos Mitsotakis has described as “state-sensitivity, co-ordination, resolve and swiftness”. 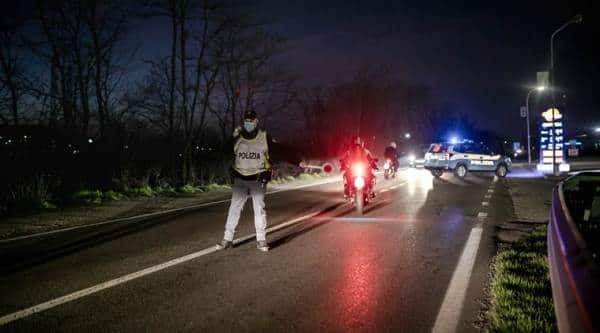 According to Alex Patelis, Mitsotakis’ economics adviser, “There are problems you can solve through spin and others that require truth and transparency. It was very clear we needed experts and we needed to listen to them. That said, Greeks have been through crisis; they know what it is. I think that also enabled them to adapt and be stoic.”

From the onset of the pandemic, the government has pushed for a a socially disruptive choice of lockdown, one that is devastating for a country that has just begun to show signs of economic rejuvenation. All carnival parades were cancelled in Greece in late February. Schools were ordered to close on March 10 and within the next few days, all bars, cafes, restaurants, nightclubs, gyms, malls, cinemas, retail stores, museums and archaeological sites were also shut.

With objections being faced following the above measures, the government also shut down beaches and ski resorts, suspended air services to affected countries, banned public gatherings of more than 10 people, prohibited travel to islands to all but permanent residents and took on the influential Greek Orthodox church, whose clergy refused to give up services and the rite of Holy Communion. 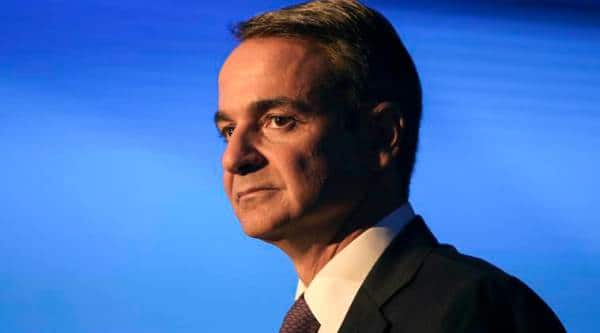 The pandemic has also served as a catalyst for the government to work on digital reforms aimed at protecting the health of the citizens and modernising the state. “When the pandemic broke, the need to simplify government processes became paramount,” The Guardian quoted Kyriakos Pierrakakis, Minister of Digital Governance, as saying.

“One of the first things we did to limit the incentives for people to exit their homes was to enable them to receive prescriptions on their phones. That, alone, has saved 250,000 citizens from making visits to the doctor in the space of 20 days. It has dramatically helped reduce the number of people exiting their home, which can only be a good thing,” he said.

While Greece has managed to increase the number of ICUs, doctors opined that widespread testing should be carried out for confidence to prevail. While the cost to the economy is high given that Greece is dependent on tourism, the government is patting itself on the back for being in the spotlight for flattening the curve.