The World Health Organisation, however, had warned last week that the continent was "by no means out of danger" and urged Europeans to travel responsibly during the summer holidays. 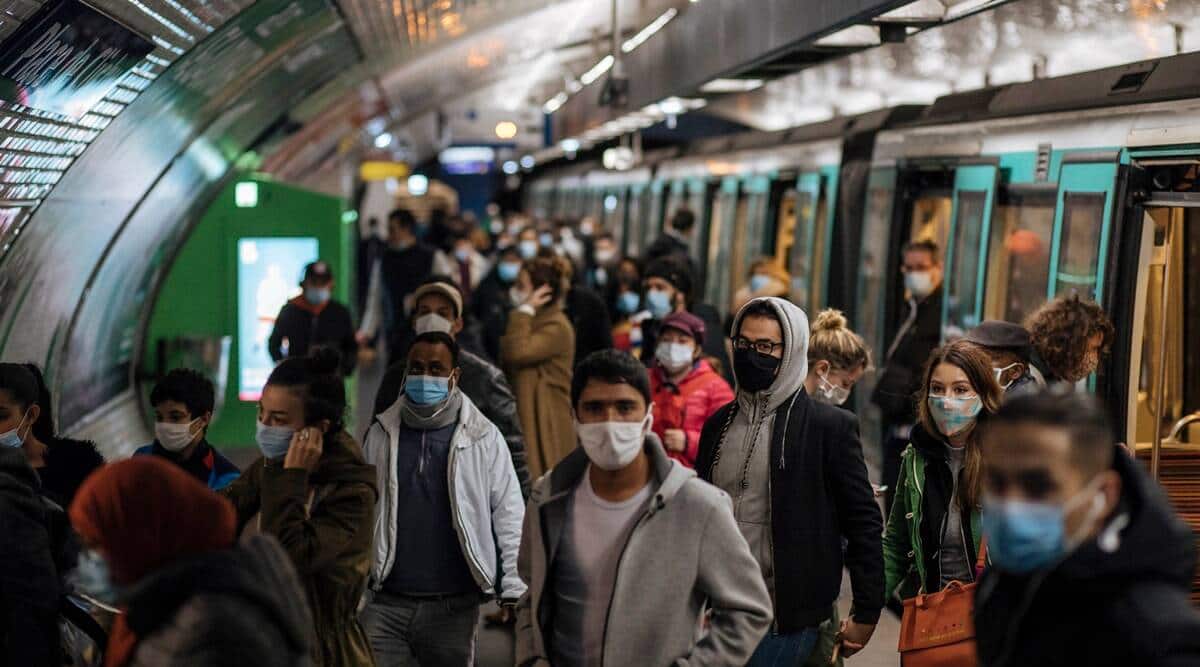 With the number of Covid cases on a decline, several European countries have decided to ease restrictions. The European Parliament has also approved the use of Digital Covid Certificates for travelling within the European Union.

The World Health Organisation, however, had warned last week that the continent was “by no means out of danger” and urged Europeans to travel responsibly during the summer holidays, Reuters reported. With concerns over the spread of the delta variant, UK Prime Minister Boris Johnson, on Monday, delayed the relaxation of coronavirus restrictions in England by four weeks, until July 19.

Here’s a look at the restrictions across the European countries:

While the ease in restrictions has been pushed further, there will be a few relaxations from June 21. The number of guests at a wedding will no longer be limited to 30, and large events for sports, music and art will continue to take place with a limited number of people.

However, restaurants will only have table service and theatres can open with 50 per cent capacity. The curfew has been eased from 9pm to 11pm and will be in place till 6am. An exemption certificate can be obtained for work, flights or trains, and emergencies.

While cinemas and theatres can function at 65 per cent capacity, pubs and restaurants can function in full capacity for outdoor seating areas and at 50 per cent indoors.

A new traffic-light system of restrictions was introduced by the government, The Guardian reported, which categorises regions on a risk scale of one to five, “according to their seven- and 14-day incidence rate and the percentage of hospital and ICU beds occupied by Covid-19 patients.”

Italy, too, follows a four-coloured risk scale. Currently there are no regions in the red area, which has the maximum number of restrictions. While, eight regions remain in the yellow area with general restrictions, all other regions have been accorded as “white”, with no restrictions.

Restaurants, hotels, cinemas and theatres were partially reopened in most of regions on 26 April. 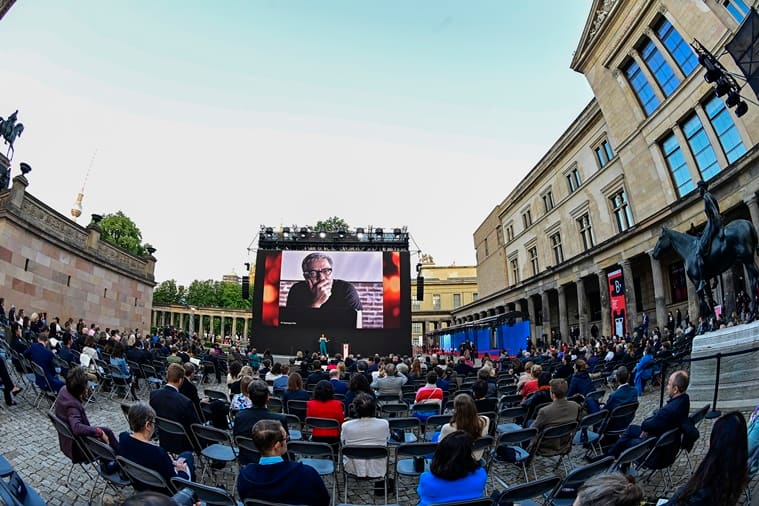 Germany had introduced an exemption from restrictions to those fully vaccinated on May 9. It also plans on removing travel restrictions from several countries from July 1. These would include risk regions that have a seven-day coronavirus incidence of below 200 starting, Reuters reported.

The official website states that for those entering Denmark, there may be testing and 10-day isolation to contain the spread of variants. On June 4, it announced that it’s open to fully vaccinated travelers from the US and UK.

On June 5, most areas of the country were accorded a risk of level one, which meant fewer restrictions on seating limit of restaurants and pubs. The number of people allowed in weddings and funerals rose to 100. Up to 12 adults could gather and meet outside with social distancing.