Cuba's handling of the pandemic was one of the issues that propelled thousands to take to the streets nationwide last Sunday in unprecedented anti-government demonstrations in the country. 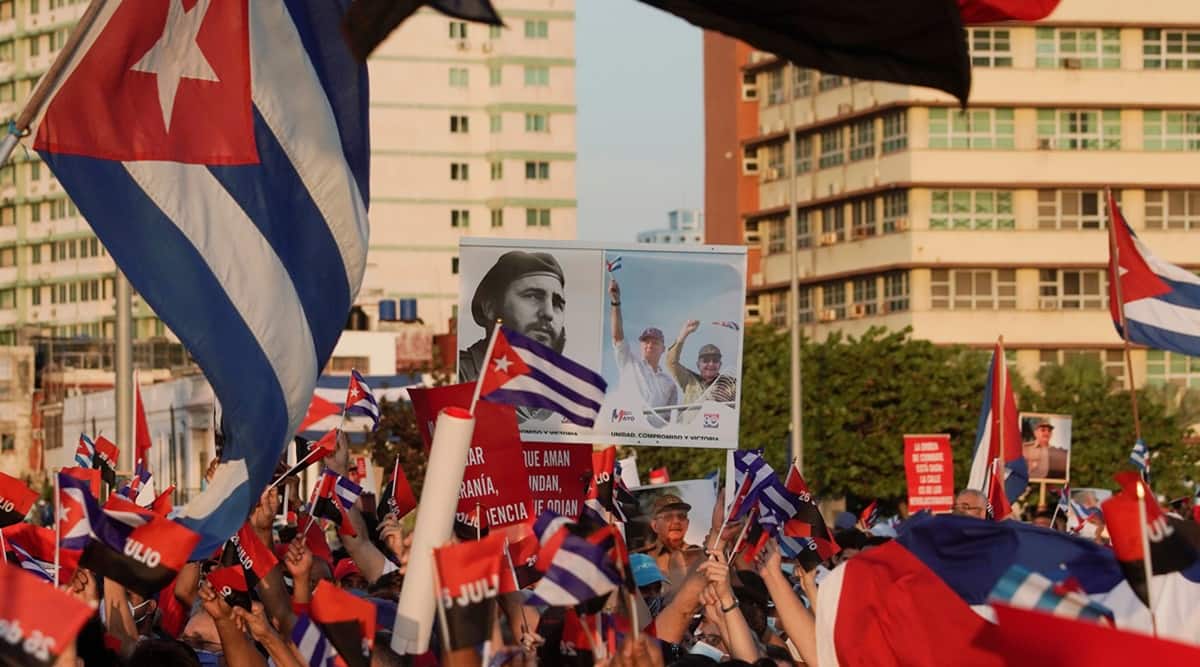 Cuba, which kept coronavirus infections low last year, now has the highest rate of contagion per capita in Latin America. That has strained its healthcare sector and helped stoke rare protests that have roiled the Communist-run island.

The Caribbean nation of 11 million people reported nearly 4,000 confirmed cases per million residents over the last week, nine times more than the world average and more than any other country in the Americas for its size.

The outbreak, fueled by the arrival of the more contagious Delta variant first identified in India, has pushed hospitals at the virus epicenter in the province of Matanzas to the brink. State media has shown rare images of patients in beds in corridors and doctors complaining of a lack of oxygen, ventilators and medicines. 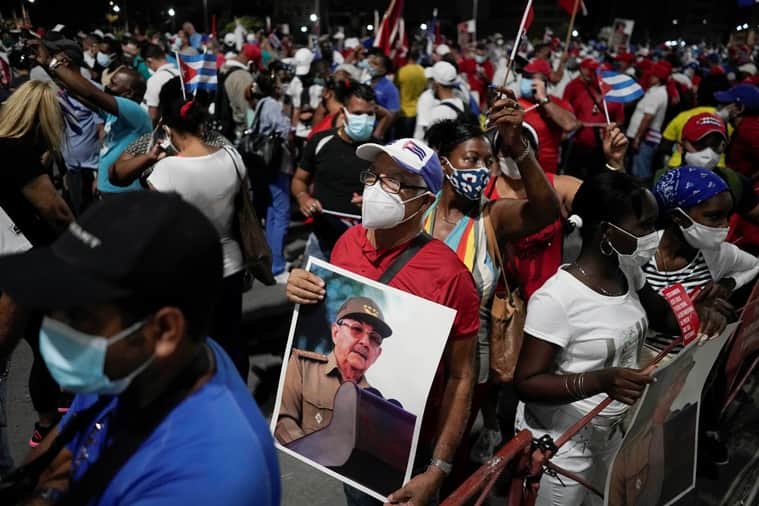 Cuba’s handling of the pandemic was one of the issues that propelled thousands to take to the streets nationwide last Sunday in unprecedented anti-government demonstrations in a country where public spaces are tightly controlled. Demonstrators also protested shortages of food and medicines and curbs on civil liberties.

Cuba is not alone in struggling under new waves of the pandemic. But the political implications of such a crisis are greater in a country where healthcare is considered one of the pillars of legitimacy of its “revolutionary” one-party system.

Moreover, the outbreak and subsequent lockdown and reduction in numbers of flights has taxed an already bankrupt economy where many work in tourism and others rely on travelers to bring in remittances and goods including medicine.

“The government has consistently made the case that one of the main accomplishments of the revolution is its world-class medical sector,” said Cuban American historian Daniel Rodriguez, author of a book on medical politics in post-independence Havana.

Rodriguez said the exacerbation of food and medicine shortages over the past year due to the pandemic-related economic crisis had already broken Cuba’s social pact.

“When the pandemic began spiraling out of control a couple of weeks ago, it appeared increasingly the revolutionary government was no longer able to protect Cuban lives, and the result was an extraordinary repudiation of the revolution itself.” Cuba’s government has blamed the demonstrations on US-financed “counter-revolutionaries” exploiting hardships caused by decades-old US sanctions tightened during the pandemic. Several countries and non-government organizations including Oxfam called on Washington to lift sanctions this week.

On Saturday, authorities organized pro-government rallies across the island attended by thousands.

But many Cubans have aimed their anger at their own government’s handling of the economy and the pandemic.

“We are hungry, there’s nothing at the moment, not even medicine,” said Aylín Sardiña, 33, at a protest in Havana.

Some critics complained that the authorities appeared to have ample transport to deploy security forces to quell protests and bus state workers to rallies, while lacking ambulances.

To be sure, Cuba has had some pandemic successes, notably the development of five vaccine candidates, two of which have proven to have efficacy of more than 90 per cent, according to preliminary Cuban data.

Thanks to one of the highest numbers of doctors per capita rates in the world, it was also able to send its “white coat army” to help other countries, and lately to reinforce hospitals in Matanzas. 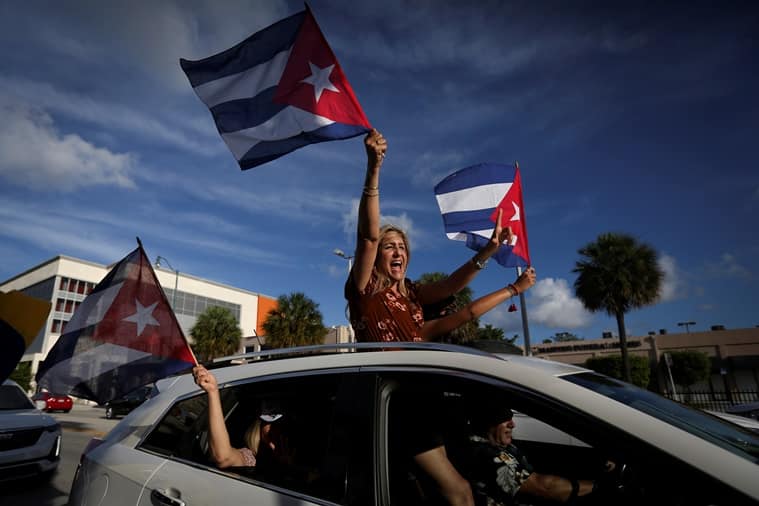 However, with cases now rising fast, a deepening of Cuba’s economic crisis has prevented officials from imposing stricter lockdowns with many Cubans having to stand in lines for hours to get scarce goods.

And so far only some two million people — less than a fifth of the population — are fully vaccinated.

Brazil-based Cuban virologist Amilcar Perez Riverol said that premature triumphal statements from state media about the Cuban vaccine candidates and rallies like Saturday’s may have also led to people lowering their guard, creating a breeding ground for cases to soar.

The country has an ambitious aims to have fully vaccinated 70 per cent of the population by September. But Perez Riverol warned that in the next few weeks Covid-19 deaths would likely continue to rise as they lagged the surge in cases.

“You go out onto the street to buy food and someone says to you: do you know who else died?” said Libia Ortega, 44, a worker in a private cafeteria in Matanzas city closed due to the pandemic and shortages of products.

“The doctors are making a big effort to save lives every day but medicine and supplies are lacking.”