An additional 20 interim officials had been "kidnapped" by forces loyal to the Tigrayan People's Liberation Front, or TPLF, which ruled the region until it was toppled by an offensive ordered by Prime Minister Abiy Ahmed in November. 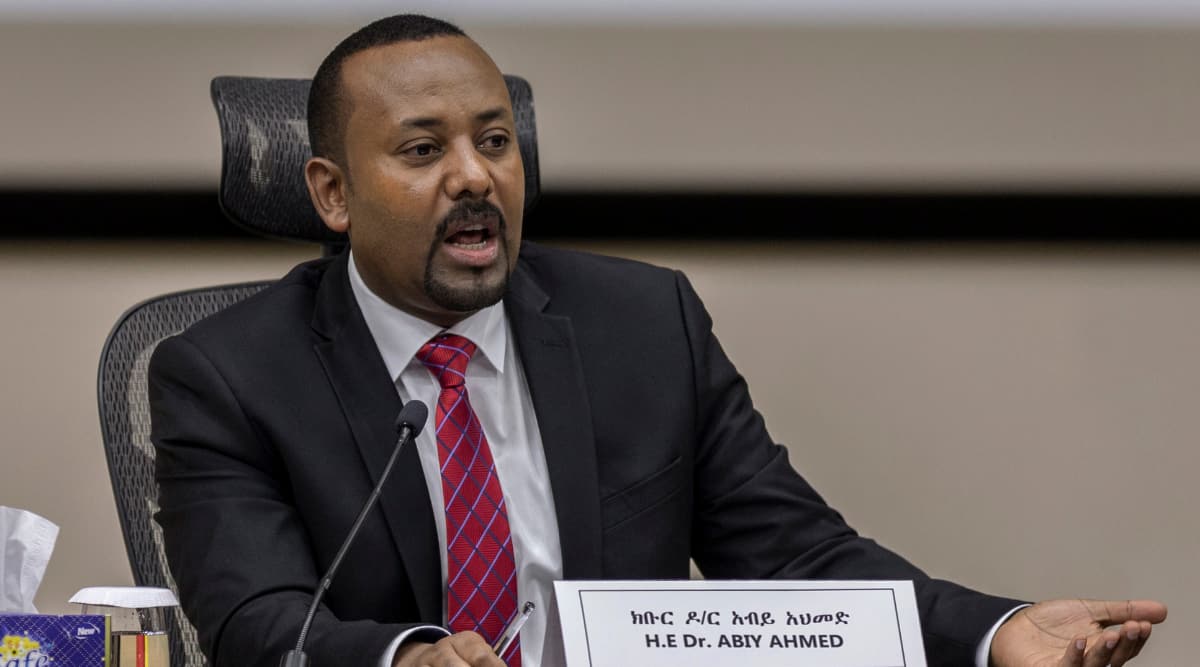 An additional 20 interim officials had been “kidnapped” by forces loyal to the Tigrayan People’s Liberation Front, or TPLF, which ruled the region until it was toppled by an offensive ordered by Prime Minister Abiy Ahmed in November. A further four have been “wounded and hospitalized”, said the statement issued on Twitter.

Abiy declared victory four weeks after the offensive began and replaced the TPLF’s regional administration with an interim one headed by officials appointed by the federal government based in Addis Ababa. But six months on, fighting continues in Tigray as pro-TPLF fighters wage an insurgent campaign in the region’s countryside.

The attacks on the officials have been carried out “by TPLF fighters that claim to be fighting for the people of Tigray but have rather been actively engaged in the destruction of property, kidnapping and killing of members of the provisional administration that are tasked with bringing stability”, the statement said.

It added that the “TPLF have continued to burn down houses and fire ammunitions into households”.

Nine officials were killed in northeast Tigray, the highest figure of any area, while six were killed in the region’s central zone. Both areas have seen heavy fighting.

Reports of atrocities perpetrated by Ethiopian and Eritrean troops in Tigray, including massacres and widespread sexual violence, have drawn international condemnation.

US President Joe Biden issued a statement on Wednesday expressing concern about the violence and human rights abuses in Tigray, urging the parties to declare a cease-fire and engage in negotiations to restore peace.

“The large-scale human rights abuses taking place in Tigray, including widespread sexual violence, are unacceptable and must end. Families of every background and ethnic heritage deserve to live in peace and security in their country,” Biden said.

The UN humanitarian chief, meanwhile, said the humanitarian crisis in Tigray is worsening and warned that “there is a serious risk of famine if assistance is not scaled up in the next two months”.

In a note to the Security Council obtained by The Associated Press, Mark Lowcock said: “It is clear that people living in the Tigray region are now facing significantly heightened food insecurity as a result of conflict, and that conflict parties are restricting access to food.”

He said the latest famine alert indicates “emergency food insecurity” in central, eastern and parts of northwest and northeast Tigray.