🔴 Facebook has consistently said it disagrees with Frances Haugen's characterisation of the internal research and that it is proud of the work it has done to stop abuse on the platform. 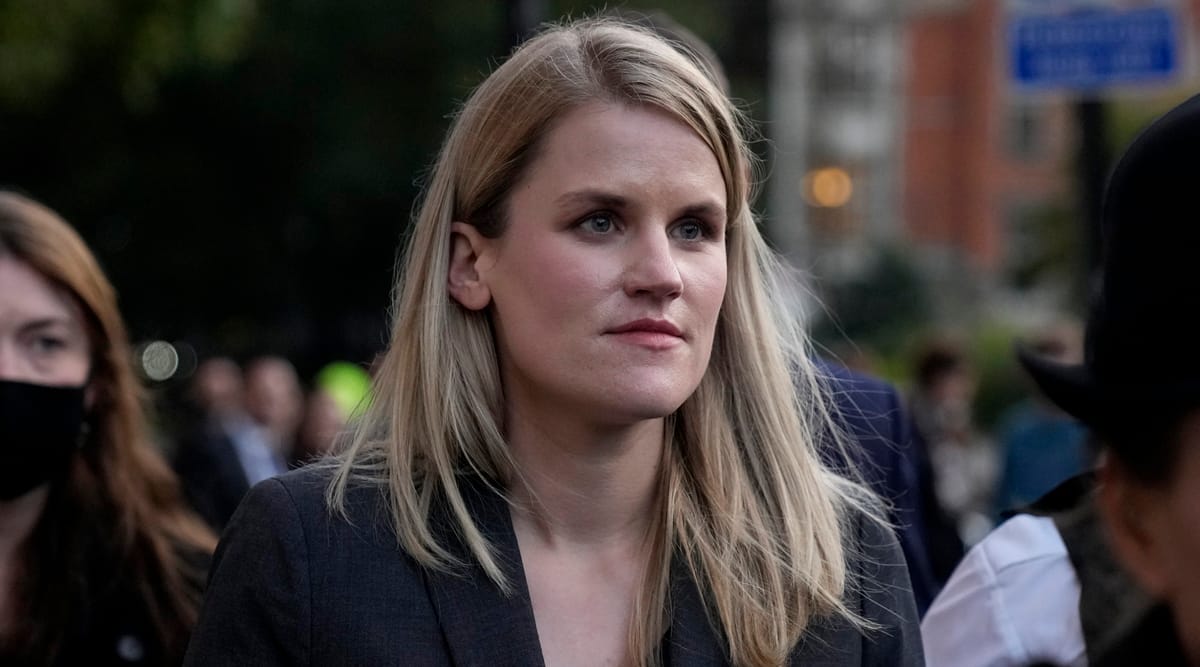 A deeper investigation into Facebook’s lack of controls to prevent misinformation and abuse in languages other than English is likely to leave people “even more shocked” about the potential harms caused by the social media firm, whistleblower Frances Haugen told Reuters.

Haugen, a former product manager at Meta Platforms Inc’s Facebook, spoke at the Reuters Next conference on Friday. She left the company in May with thousands of internal documents which she leaked to the Wall Street Journal.

That led to a series of articles in September detailing how the company knew its apps helped spread divisive content and harmed the mental health of some young users.

Facebook also knew it had too few workers with the necessary language skills to identify objectionable posts from users in a number of developing countries, according to the internal documents and Reuters interviews with former employees.

People who use the platform in languages other than English are using a “raw, dangerous version of Facebook,” Haugen said.

Facebook has consistently said it disagrees with Haugen’s characterisation of the internal research and that it is proud of the work it has done to stop abuse on the platform. Haugen said the company should be required to disclose which languages are supported by its tech safety systems, otherwise “Facebook will do … the bare minimum to minimise PR risk,” she said.

The internal Facebook documents made public by Haugen have also raised fresh concerns about how it may have failed to take actions to prevent the spread of misleading information. Haugen said the social media company knew it could introduce “strategic friction” to make users slow down before resharing posts, such as requiring users to click a link before they were able to share the content. But she said the company avoided taking such actions in order to preserve profit.

Such measures to prompt users to reconsider sharing certain content could be helpful given that allowing tech platforms or governments to determine what information is true poses many risks, according to internet and legal experts who spoke during a separate panel at the Reuters Next conference on Friday.

“In regulating speech, you’re handing states the power to manipulate speech for their own purposes,” said David Greene, civil liberties director at the Electronic Frontier Foundation.

The documents made public by Haugen have led to a series of US congressional hearings. Adam Mosseri, head of Meta Platforms’ Instagram app, will testify next week on the app’s effect on young people. Asked what she would say to Mosseri given the opportunity, Haugen said she would question why the company has not released more of its internal research.

“We have evidence now that Facebook has known for years that it was harming kids,” she said. “How are we supposed to trust you going forward?”