The CEOs of Facebook and Twitter have testified before a powerful Senate Judiciary Committee of Congress where they defended their handling of disinformation in the closely-fought US presidential election.

Facebook CEO and founder Mark Zuckerberg told lawmakers on Tuesday that ahead of the November 3 election, the social media giant undertook the largest election integrity effort by any private company in recent times.

“Altogether, I believe this was the largest election integrity effort by any private company in recent times. This is what people expect of us”, Zuckerberg told the Senate Judiciary Committee which held a hearing on Censorship and the 2020 Election.

“I’m glad that from what we’ve seen so far, our systems performed well. But election interference remains an ongoing threat that will never fully be solved. So we continue to improve with each election”, he said, giving details of the efforts being undertaken by the California-headquartered company during the elections.

Noting that they take responsibility at Facebook to protect the integrity of this election very seriously, Zuckerberg said that in 2016, the company began to face new kinds of threats and after years of preparation, they were ready to defend against them.

“We built sophisticated systems to protect against election interference that combined artificial intelligence, significant human review and partnerships with the intelligence community, law enforcement and other tech platforms”, he said.

Facebook has taken down more than 100 networks of bad actors who are trying to coordinate and interfere globally.

It established a network of independent fact checkers that covers more than 60 languages and made political advertising more transparent on Facebook than anywhere else, including TV, radio and email. It also introduced new policies to combat voter suppression and misinformation, he said.

Still, the pandemic created new challenges as to how to handle misinformation about COVID-19 and voting by mail, how to prepare people for the reality that results would take time and how to handle if someone prematurely declared victory or refused to accept the result, Zuckerberg said.

Facebook partnered with Reuters and the National Election Pool to provide reliable information about results.

“We attached voting information to posts by candidates on both sides and additional context to posts trying to delegitimise the outcome”, he said.

Facebook, he said, locked down new political ads in the week before the election to prevent misleading claims from spreading when they couldn’t be rebutted.

Twitter CEO Jack Dorsey, testifying before the Senate Judiciary Committee, told lawmakers: “More than a year ago, the public asked us to offer additional context to help make potentially misleading information more apparent. We did exactly that, applying labels to over 300,000 tweets from October 27 to November 11, which represented about 2.2 per cent of all US election related tweets”.

The micro-blogging site also changed how its product works in order to help increase context and encourage more thoughtful consideration before tweets are shared broadly, he said.

“We’re continuing to assess the impact of these product changes to inform our long-term roadmap”, he said.

“We updated our civic integrity policy to address misleading or disputed information that undermines confidence in the election, causes voter intimidation or suppression or confusion about how to vote or misrepresents affiliation or election outcomes”, he said.

Responding to a question, Dorsey said that Twitter puts a label on it pointing to the broader conversation.

“Our goal is to connect people with more information around what’s happening with the election and that occurred anywhere from five minutes to 30 minutes. But as quickly as quickly as we can. The label is an addendum to the original tweet and if you tap on it or click it you will go to an expansion of the information”, he said, responding to a question from senator Dianne Feinstein.

“On November 12, President Trump tweeted a conspiracy theory that 2.7 million votes for him were deleted. The warning label that Twitter has applied to that tweet says ‘This claim about election fraud is disputed.’ Now, here’s the question — do you believe this label does enough to prevent the tweet’s harms when the tweet is still visible? It’s a highly emotional situation but the tweet has no factual basis?’ ” Feinstein asked.

“The tweet has a link to more information, to more conversation and more context that informs the situation what’s happening. So I do believe that connecting people to the larger conversation, giving them more context is the right path here”, he said.

Dorsey said that Twitter is doing a retrospective on the effectiveness of all of its actions through the election.

“We believe the labels point to as you said a broader conversation that people can see what is happening with the election and with the results. We don’t want to put ourselves in a position of calling and election, that is not our job so we are pointing to sources and pillars that have traditionally done this in the past and that is the intention of the policy, that is the intention of the labelling system”, the Twitter CEO added. 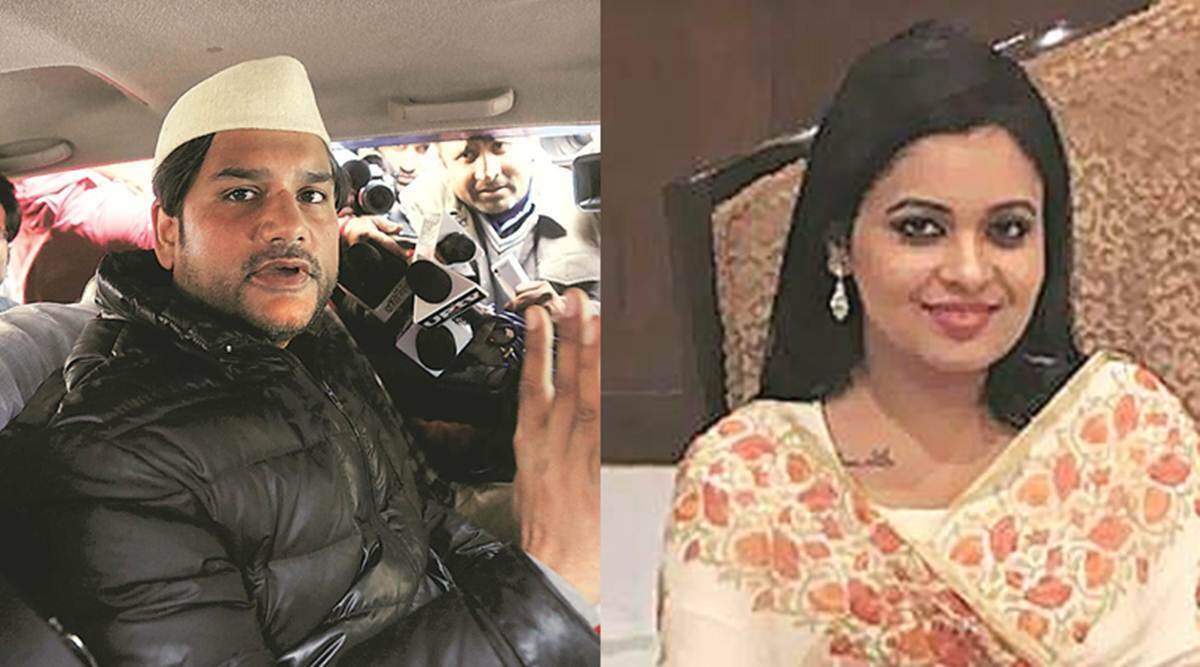