Last month, the chief of Saudi intelligence began secret talks with a senior Iranian security official in Baghdad to discuss several areas of contention, including the war in Yemen and Iranian-backed militias in Iraq, Iraqi and Iranian officials said. 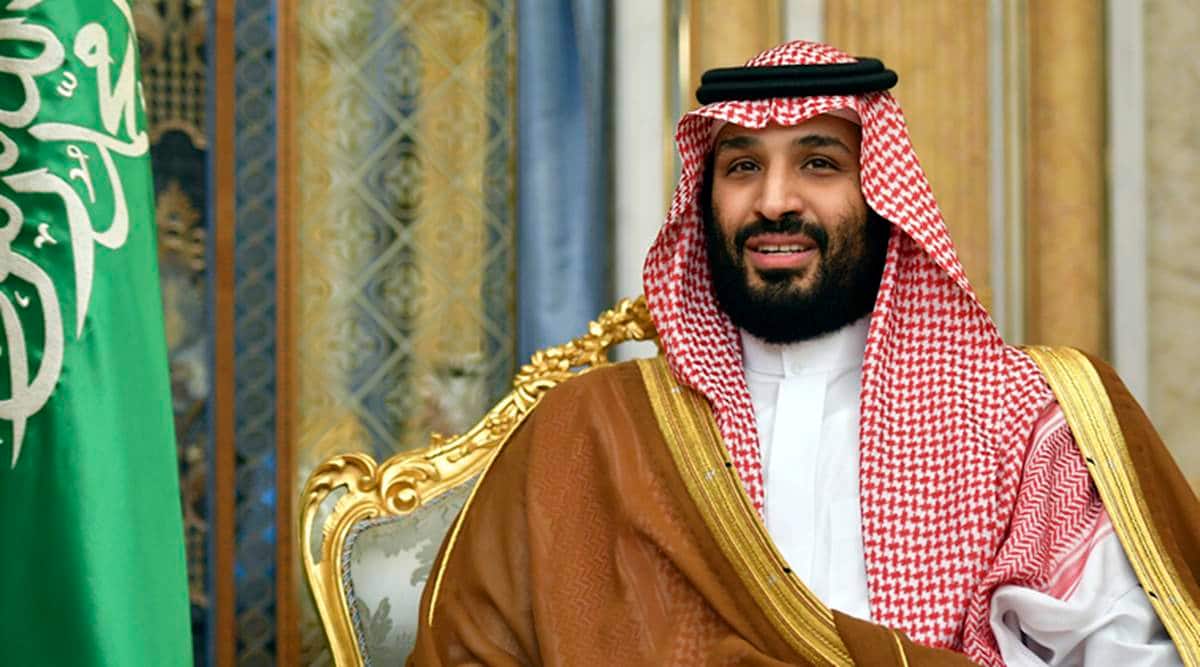 In a prime-time television interview four years ago, Crown Prince Mohammed bin Salman of Saudi Arabia dismissed the idea that his kingdom could somehow find an accommodation with its archrival, Iran.

“How do we communicate?” he asked. “The mutual points that we can agree on with this regime are almost nonexistent.”

Now, the crown prince is finding those points as he embarks on a diplomatic effort to defuse tensions between the two regional powers that have underpinned conflicts across the Middle East.

Last month, the chief of Saudi intelligence began secret talks with a senior Iranian security official in Baghdad to discuss several areas of contention, including the war in Yemen and Iranian-backed militias in Iraq, Iraqi and Iranian officials said.

And in a television interview this past week, Crown Prince Mohammed cast the kingdom’s view of Iran in a new light, saying that his country objected to “certain negative behaviors” but hoped to “build a good and positive relationship with Iran that would benefit all parties.”

While concrete signs of a new understanding between Saudi Arabia and Iran have yet to emerge and could take a long time, if they happen at all, even a cooling of tempers between the adversaries could echo in countries where their rivalry fuels political feuds and armed conflicts, including Lebanon, Syria, Iraq and Yemen.

“With negotiations and a constructive outlook, the two important countries in the region and the Islamic world can put their differences behind them and enter a new phase of cooperation and tolerance to bring stability and peace to the region,” Iran’s Foreign Ministry spokesperson, Saeed Khatibzadeh, said at a press briefing on Thursday in response to the crown prince’s remarks.

The talks in Baghdad began against the backdrop of a wider reshuffling of relations in the Middle East as the region adjusts to changes in style and policy from former President Donald Trump to President Joe Biden, changes that appear to have made Saudi Arabia more amenable to regional diplomacy.

While Trump closely allied himself with Gulf nations such as Saudi Arabia and the United Arab Emirates and pursued a policy of “maximum pressure” aimed at squeezing concessions from Iran, Biden has cooled the United States’ relationship with Saudi Arabia and resumed diplomacy aimed at restoring the international agreement to limit Iran’s nuclear program.

Biden harshly criticized Saudi Arabia’s human rights record during the presidential election campaign and vowed to reassess the American relationship with the kingdom. Once in office, he ordered the release of an intelligence assessment that found Crown Prince Mohammed had likely ordered the killing of the dissident Saudi writer Jamal Khashoggi, although he declined to sanction the crown prince directly.

Last month, the White House said it would suspend sales of offensive weapons to Saudi Arabia in an effort to withdraw U.S. support for Saudi Arabia’s catastrophic war in Yemen.

Saudi Arabia appears to have shifted its behavior to match the new tone.

As the new administration came in, Saudi Arabia released a number of high-profile prisoners and ended the four-year blockade it and other Arab countries had imposed on Qatar, another close U.S. partner that also maintains ties with Iran.

This past week, the Saudi king invited Qatar’s emir to visit Saudi Arabia, a powerful gesture of reconciliation.

Neither Iran nor Saudi Arabia, however, has publicly acknowledged the talks. Saudi officials have even publicly denied them. Their existence was confirmed privately by Iraqi and Iranian officials.

Analysts say the recent changes in U.S. administrations, on top of a longer-term reduction in Washington’s focus on the Middle East that has the Saudis questioning America’s commitment to its defense, have weakened Saudi Arabia’s hand, forcing it to take a less bellicose approach toward Iran.


“America is disengaging from the Middle East, drawing down troops and focusing on Asia, and having a balance of power between Saudi Arabia and Iran will make this exit easier,” said Ali Qholizadeh, a political analyst in Iran. “Iran is seizing this strategic opportunity.”

The two countries’ leaders claim legitimacy from rival branches of Islam — the Saudi royal family from the Wahhabi school of Sunni Islam, and Iran’s mullahs from Shiite Islam. Along the Sunni-Shiite divide, they exert influence far beyond their own borders.

They have long competed for influence across the Middle East, and the kingdom accuses Iran of using proxies to fight wars and weaken Arab states, destabilizing the region. Iran sees Saudi Arabia as a key player in efforts by the United States and Israel to dominate the region and destabilize Iran.

The talks in Baghdad, hosted by Iraq’s prime minister, Mustafa al-Kadhimi, on April 9, began to address some of these issues. Iraqi and Iranian officials said the discussions touched on the activities of Iranian-backed militias in Iraq and the war in Yemen, where a coalition of Arab states led by Saudi Arabia is fighting a war against Iran-backed Houthis.

The talks, first reported by The Financial Times, brought together senior Saudi and Iranian security officials, according to two Iraqi officials, an Iranian official and an Iranian government adviser, who spoke on condition of anonymity because they were not authorized to provide the information to the news media.

The officials said the countries had agreed to hold further talks in Baghdad in May, possibly between ambassadors.

Asked to comment, the Saudi government issued a statement saying it would “pursue any opportunity to promote peace and stability in the region,” provided that Iran “shows goodwill” and “ceases its malign activities.”

Each side is likely to make big requests of the other.

Iranian officials and analysts said that Iran wants to resolve the Yemen conflict, ensuring that the Houthis have a power-sharing role in the government. Iran also wants Saudi Arabia to back off its pressure campaign to remove Iran’s proxies in Iraq and Syria, stop lobbying for sanctions against Iran and not normalize ties with Israel as several other Arab countries have done.

The Saudis want to find a way to end the Yemen war and curb the provocations of the Iran-backed militias in Iraq that have attacked Saudi targets and launched drones against the kingdom from Iraq, according to Sajad Jiyad, a Baghdad-based fellow at the Century Foundation, an independent research group.

Yasmine Farouk, a visiting scholar at the Carnegie Endowment for International Peace who studies Saudi Arabia, said she expected the first priority to be reaching some sort of regional security arrangement, as the two countries had in the past.

“They would have to do that before they could get to the point of talking about dividing up their influence around the region,” she said.

The mere decision to talk directly with Iran signaled a change in Saudi policy, she said, given that the Saudis had previously refused to discuss Yemen with Iran, because they saw Iran’s involvement there as illegitimate.

“Now they are becoming more realist and mature, and they feel that talking with the Iranians will be more beneficial than just saying they need to leave Yemen,” she said.

Crown Prince Mohammed adopted a hard line on Iran after his father, King Salman, ascended the Saudi throne in 2015 and delegated tremendous power to his favorite son.

“We are a primary target for the Iranian regime,” Crown Prince Mohammed said in a television interview in 2017, arguing that Iran’s revolutionary ideology made negotiating with its leaders impossible. “We won’t wait for the battle to be in Saudi Arabia. Instead, we’ll work so that the battle is for them in Iran.”

His tone was markedly different this past week. Even though he did not acknowledge the talks with Iran, he described it as “a neighboring country” that Saudi Arabia wanted “to prosper and grow.”

“We have Saudi interests in Iran, and they have Iranian interests in Saudi Arabia, which are to drive prosperity and growth in the region and the entire world,” he said in an interview broadcast Tuesday on Saudi state television.