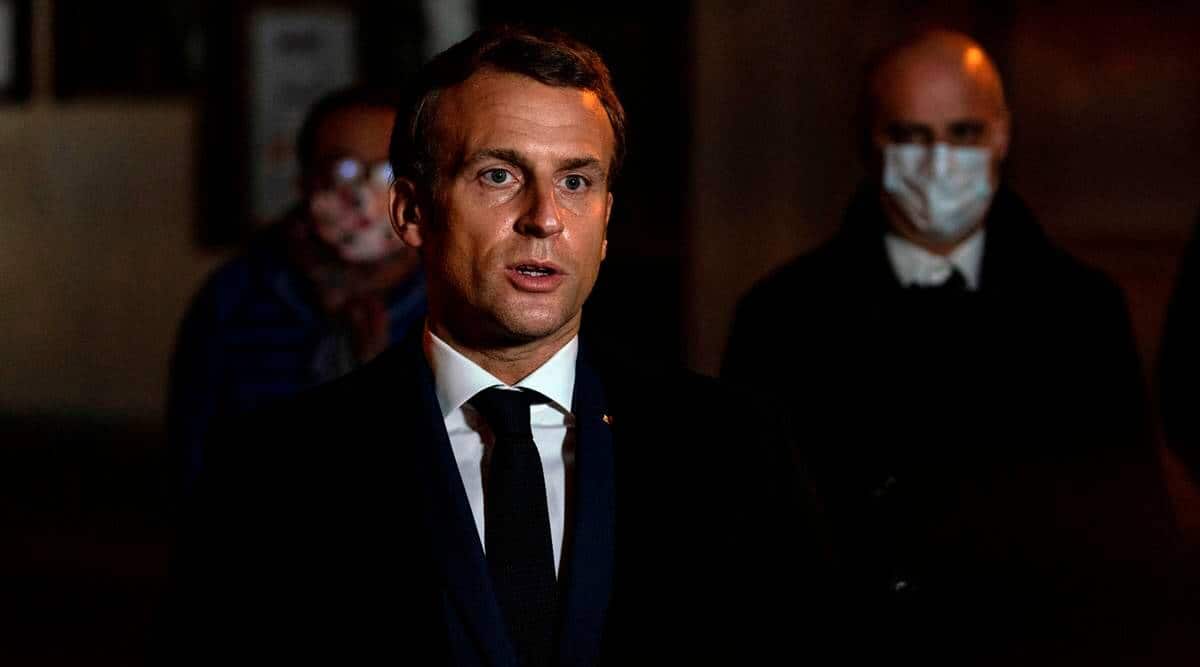 Rumours of the militant leader’s death had circulated for weeks in Mali, though there had been no confirmation by authorities in the region.

It was not immediately clear where al-Sahrawi was killed, though the Islamic State group has been blamed for dozens of attacks along the border between Mali and Niger.

It was not immediately possible to independently verify the claim or to know how the remains had been identified.

The French military has been fighting Islamic extremists in the Sahel region where it was once the colonial power after intervening in northern Mali in 2013.