The UK said it would double its humanitarian and development aid to Afghanistan to 286 million pounds this year. 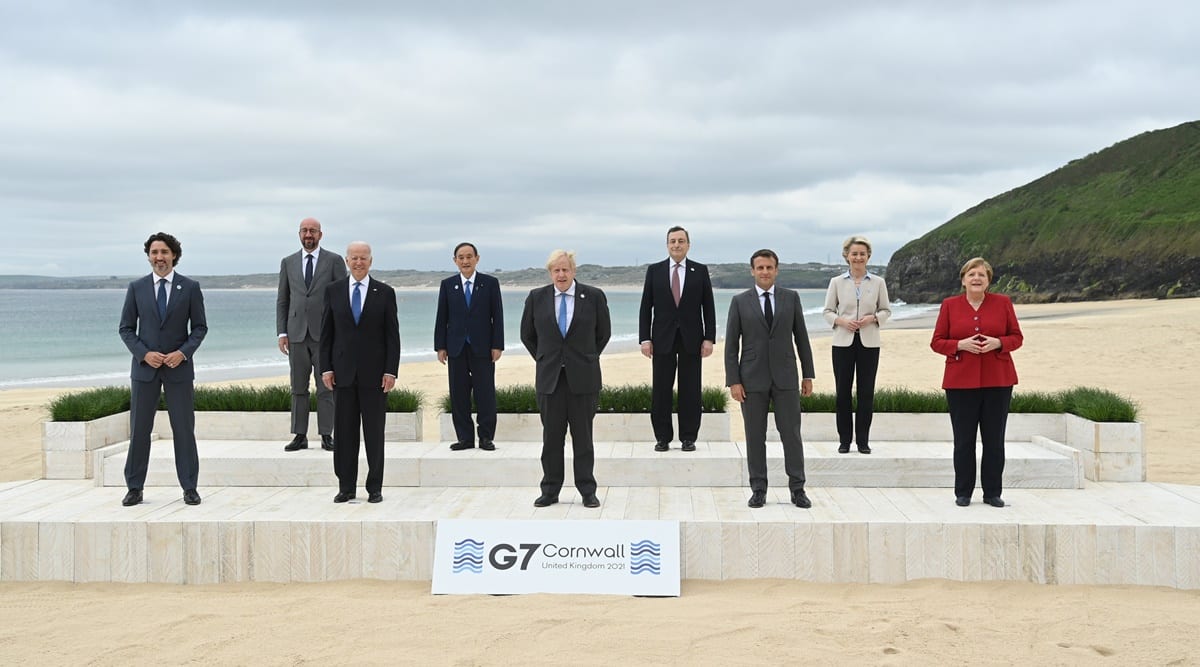 G7 foreign ministers urged the international community on Thursday to unite in its response to the crisis in Afghanistan to prevent it from escalating, British foreign minister Dominic Raab said in a statement.

Taliban militants seized control over the weekend in an upheaval that sent thousands of civilians and Afghan military allies fleeing for safety. Many fear a return to the austere interpretation of Islamic law imposed during the previous Taliban rule that ended 20 years ago.

“The G7 Ministers call on the international community to come together with a shared mission to prevent the crisis in Afghanistan escalating,” said Raab’s statement after a meeting of G7 foreign ministers.

“The crisis in Afghanistan requires an international response including intensive engagement on the critical questions facing Afghanistan and the region: with the Afghans most affected, parties to the conflict, the UN Security Council, the G20, international donors, and with Afghanistan’s regional neighbours,” the statement said.

The UK said on Wednesday it would double its humanitarian and development aid to Afghanistan to 286 million pounds ($390 million) this year.

Karen Pierce, UK ambassador to the United States, said Britain wanted to use a meeting of G7 leaders next week to work out “how to preserve the gains we’ve made and how to stop it becoming a breeding ground for terror.”

Pierce told broadcaster NPR’s “All Things Considered” program that Britain and the United States had been in almost daily contact with the Biden administration since NATO agreed on the decision to withdraw forces from Afghanistan.

She said Britain hoped to coordinate with partners and allies on any acceptance of a new Afghan government “so that we’re all working on the same basis, so that we all understand the priority we want to give to countering terrorism, to human rights, to regional stability and to humanitarian issues.”

Separately, Raab said late on Thursday that the UK and Turkey were working together in Afghanistan to ensure evacuations continue safely. He thanked Turkey for its commitment to safeguarding the Kabul airport alongside British troops.

Chinese Foreign Minister Wang Yi told Raab in a call that the world should guide and support Afghanistan as it moves to a new government instead of putting more pressure on it.