Global Coronavirus (COVID-19) Updates: Australia has decided to reduce the number of international flights entering the country by half. Just 4,000 Australian citizens will be allowed into the country every week starting from Monday, Prime Minister Scott Morrison confirmed. 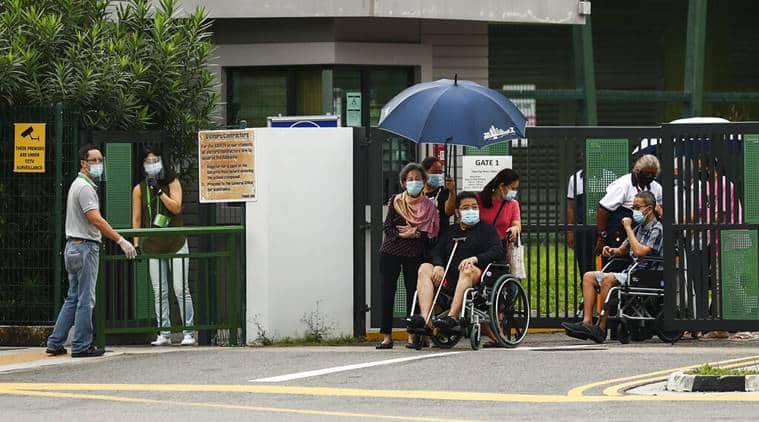 Coronavirus Global Updates: The novel coronavirus has infected over 12.2 million (12,232,745) people worldwide and killed as many as 554,304, according to latest data released by Johns Hopkins University. More than 6.7 million patients have recovered so far.

With over 1.7 million (1,755,779) cases, Brazil remains the second worst-impacted country in the world, after the United States. The Latin American nation has reported as many as 69,184 Covid-related deaths.

The Asian shares and US stock futures fell on Friday following a record surge in virus cases. The US on Thursday recorded 65,551 new coronavirus cases, bringing its total tally to over 3.1 million, Reuters reported.

MSCI’s broadest index of Asia-Pacific shares outside Japan fell 0.76%. Australian stocks dropped 0.42%, while Japanese stocks declined by 0.4%. Shares in China fell 0.72%, the first decline in more than a week, as investors booked profits on a surge in equities to a five-year high.” 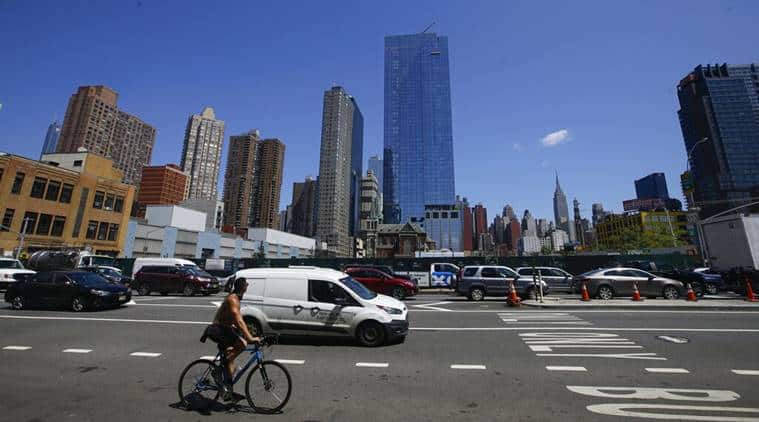 A look at the top developments:

Citizens wore masks and gloves as they stepped out cast their vote for the General Elections. Election officials, wearing face shields, checked voters’ temperatures before they entered the polling booth, Reuters reported. They also ensured that adequate social distance was maintained during the voting process.

A special time slot was reserved for Singapore’s senior citizens to avoid overcrowding. The rest of the electorate was assigned specific time-bands through the day.

After more than 600 people were reported dead this month due to the pneumonia outbreak in Kazakhstan, the Chinese embassy there issued a health advisory warning to its citizens residing in the central Asian nation.

In a statement released on its official WeChat account, the embassy claimed that the “unknown pneumonia” has a higher fatality rate than Covid-19, Reuters reported. There was a “significant increase” in cases in the cities of Atyrau, Aktobe and Shymkent since mid-June, it added.

More than 1,700 people succumbed to the “unknown pneumonia” in the first half of 2020, the embassy said in its statement. The 628 deaths reported in June included several Chinese citizens, it further alleged. 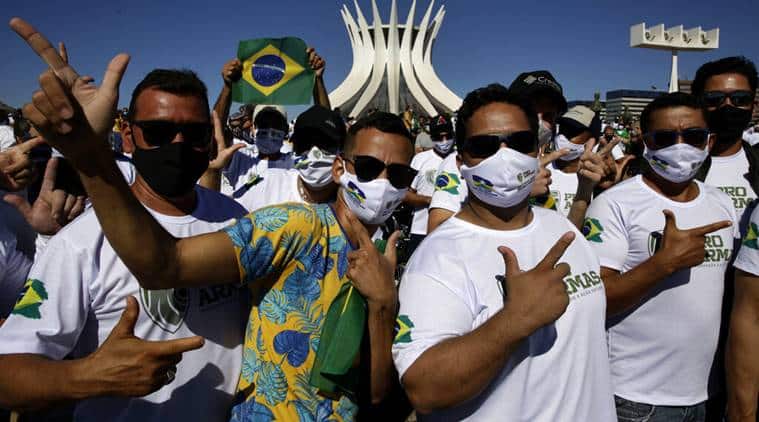 Two days after being diagnosed with Covid-19, Brazil’s President Jair Bolsonaro urged state leaders to reopen the country for business. In an online broadcast from his presidential residence in Brasilia, Bolsonaro reiterated that the economic repercussions of coronavirus in Brazil are more dangerous than the virus itself.

Besides coughing once during the broadcast, Bolsonaro showed no other symptoms of the disease, which has killed more than 69,000 people in Brazil since its onset. Known for pointedly flouting social distancing norms, the 65-year-old leader has been facing flak for his handling of the pandemic.

Bolivia’s interim president Jeanine Añez took to Twitter Friday to announce that she had tested positive for the virus.

“I’ve tested positive for COVID-19, I’m fine, I will work from isolation,” she tweeted. In a video shared on Twitter, the 53-year-old leader said that she will remain in quarantine for 14 days, before being tested again. In an attempt to contain the spread of a second wave of the Covid pandemic, Australia has announced that it will be reducing the number of international flights entering the country by half. Just 4,000 Australian citizens will be allowed into the country every week starting from Monday, Prime Minister Scott Morrison confirmed.

At a national cabinet meeting Friday, Morrison further announced that returning travellers will now be asked to bear the cost of 14-day mandatory hotel quarantine, which was previously covered by the government.

“That is the consequence of this decision today by the National Cabinet. More broadly, when Victoria is in a position at some stage in the future to resume receiving flights…that will obviously change the capacity,” he said.

The country has recorded as many as 9,374 cases and 106 deaths since the onset of the pandemic, data from Johns Hopkins University reveals.