A member of the Hamas political bureau told Reuters that the movement's demands also include ending the eviction of several Palestinians from their home in East Jerusalem. 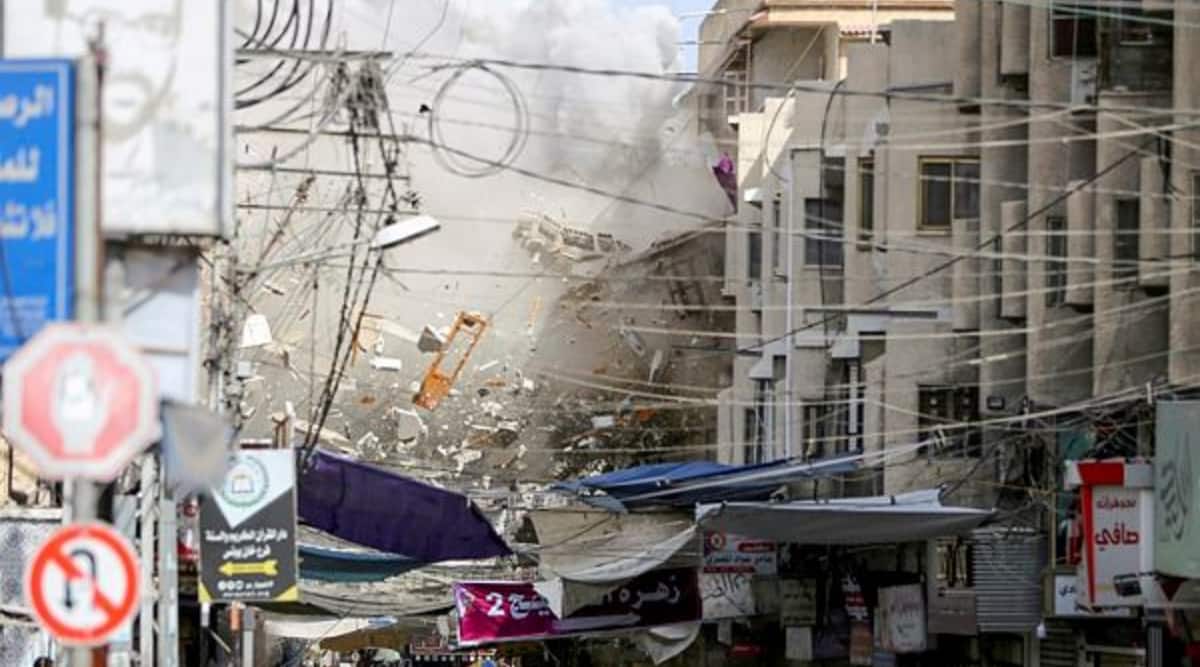 A Hamas official said that Israel must end its violations in Jerusalem and address damages from
the bombardment of Gaza following a ceasefire that began on Friday, warning the group still had its “hands on the trigger.”

“It is true the battle ends today but (Israeli Prime Minister Benjamin) Netanyahu and the whole world should know that our hands are on the trigger and we will continue to grow the capabilities of this resistance,” said Ezzat El-Reshiq, a member of the Hamas political bureau.

He told Reuters in Doha that the movement’s demands also include protecting Al-Aqsa mosque in Jerusalem and ending the eviction of several Palestinians from their home in East Jerusalem which Reshiq described as “a red line.”

Aerial bombardment of densely populated Gaza has killed 232 Palestinians and rocket attacks have killed 12 people in Israel during the 11-day conflict.

“What comes after the battle of ‘Sword of Jerusalem’ is not like what came before because the Palestinian people backed the resistance and know that the resistance is what will liberate their land and protect their holy sites,” Reshiq said.

Hamas began firing rockets on May 10 in retaliation for what it called Israeli rights abuses against Palestinians in Jerusalem including during police confrontations at Al-Aqsa mosque during the Muslim holy month of Ramadan.

Hamas, which rules Gaza, is deemed a terrorist group in the West and by Israel, which it refuses to recognise.