Speaking in detail of how he failed to deal with her loss for more than a decade, Harry says in a new TV documentary series that the fear of also losing his wife Meghan was one of the main reasons the couple quit their royal duties and moved to California last year. 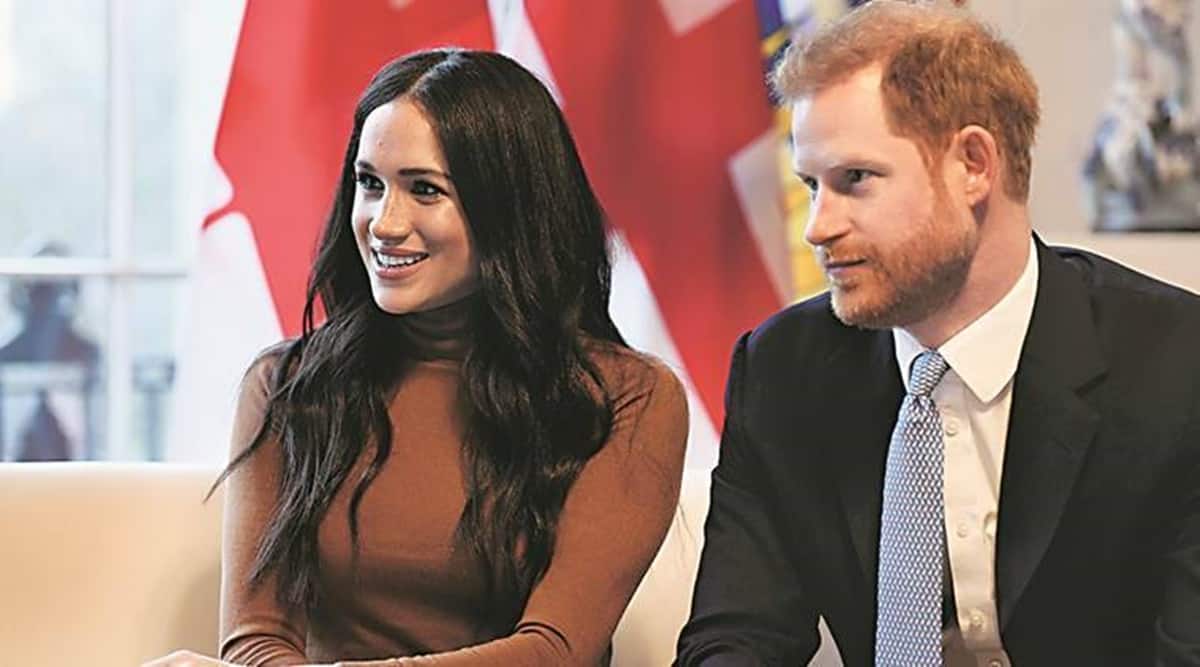 From the sound of horses’ hooves on the day of Princess Diana’s funeral, to chases by paparazzi when he was a child in the back of a car, Prince Harry is still haunted by the trauma of losing his mother.

Speaking in detail of how he failed to deal with her loss for more than a decade, Harry says in a new TV documentary series that the fear of also losing his wife Meghan was one of the main reasons the couple quit their royal duties and moved to California last year.

“My mother was chased to her death when she was in a relationship with someone who wasn’t white, and now look what’s happened. You’re talking about history repeating itself? They’re not going to stop until she dies,” Harry says in the mental health documentary series “The Me You Can’t See”.

“It’s incredibly triggering to potentially lose another woman in my life,” he added, referring to Meghan. The “Me You Can’t See” series, which Harry produced with U.S. talk show host Oprah Winfrey, is released on Apple TV+ on Friday.

Princess Diana died in 1997 at age 36 in a crash in Paris after the car in which she was traveling with her Egyptian-born boyfriend Dodi Fayed was chased by paparazzi. Harry was 12 years old.

Harry, whose American wife Meghan is bi-racial, spoke of racist reporting in the mainstream British press about his wife, as well as abuse on social media. Meghan has said her experience in Britain drove her to thoughts of suicide when she was pregnant with their first son Archie.

In the documentary, Harry spoke of walking behind Diana’s coffin through the streets of London with his brother William, father Prince Charles and uncle Charles Spencer.

“The thing I remember most was the sound of the horses’ hooves going along the Mall,” he said. “It was like I was outside of my body, just walking along, doing what was expected of me, showing one tenth of the emotion that everyone was showing.”

Years earlier, he recalled sitting in the back of his mother’s car while she, in tears, was pursued by photographers.

“One of the feelings that comes up for me always is the helplessness. Being a guy and being too young to help a woman, in this case your mother, and that happened every single day,” he said.

Harry said he buried his feelings, but drank heavily and suffered panic attacks and anxiety in his 20s, and still freaks out when he sees cameras.

“I was so angry with what happened to her (Diana) and the fact there was no justice at all… the same people that chased her through that tunnel photographed her dying on the back seat of that car,” he said.

“The clicking of cameras, and the flash of cameras makes my blood boil. It makes me angry. It takes me back to what happened to my mum, what I experienced as a kid.”

Even now, at age 36, he said that returning to London makes him feel tense and hunted.

Harry said he started serious therapy almost five years ago, when he met Meghan. “I quickly established that if this relationship was going to work, I had to deal with my past,” he said. The couple married in May 2018.