“The government will certainly listen humbly to citizens’ opinions and reflect on them seriously,” Chief Executive Carrie Lam said in a statement issued by the government

Hong Kong’s deeply unpopular leader vowed Monday to “listen humbly” to voters after the pro-democracy camp scored a crushing victory in community-level elections that revealed broad public support for a protest movement that has sparked months of violence.

In a rout that stunned the semi-autonomous territory, candidates seeking to loosen control by China seized an overwhelming majority of the 452 seats in the city’s 18 district councils, bodies that have historically been firmly in the grip of a Beijing-aligned establishment.

“The government will certainly listen humbly to citizens’ opinions and reflect on them seriously,” Chief Executive Carrie Lam said in a statement issued by the government.

She gave no specifics on her next move, but opponents quickly called on her to accede to a five-point list of demands, including direct elections for the city’s legislature and leadership and a probe into alleged police brutality against demonstrators.

“The voters used the most peaceful way to tell the government that we won’t accept Hong Kong becoming a police state, and an authoritarian regime,” said Wu Chi-wai, the chairman of the Democratic Party, Hong Kong’s largest anti-establishment party.

“The government must squarely face… public opinion.” The Labour Party, another leading component of the pro-democracy bloc, attributed the election result to “the sweat, blood and tears” of protesters.

Chatter on a popular web forum used previously to urge people to turn out for protests called for a march on Sunday to press the government to respond to the movement’s demands.

Millions took to the streets earlier this year after Lam’s government introduced a bill to allow extraditions to China’s opaque judicial system.

It was eventually withdrawn, but the resulting public anger unleashed broader demands and led to violent clashes between police and protesters.

The outcome was “nothing short of a revolution”, Hong Kong political analyst Willy Lam said.

“It’s a sound repudiation of the (Hong Kong) administration and Beijing’s policy toward Hong Kong.”

He said the result could hasten Beijing’s expected removal of Lam as leader, but may also extend the city’s crisis.

“Protesters will see this astounding victory as a mandate given by the people, so they will fight harder. But at the same time, there won’t be any concessions from Beijing, so the frustration will mount,” he told AFP.

Pro-democracy candidates grabbed 388 seats— a stunning net gain of 263— according to local media, with the establishment holding on to only 59. Five went to independents.

Beijing did not immediately comment but Foreign Minister Wang Yi, on a trip to Japan, implicitly underlined China’s ultimate sway over the city, saying “no matter what happens, Hong Kong is a part of China”.

“Any attempt to mess up Hong Kong, or even damage its prosperity and stability, will not succeed,” Mr. Wang said.

A record 71% of the 4.13 million registered voters had cast ballots, according to Hong Kong’s election watchdog.

The city’s largest pro-Beijing political party was seriously bloodied, with at least 155 of its 182 candidates defeated, media reports said.

Among them were firebrand lawmaker Junius Ho, one of the politicians most loathed by democracy activists, and who was stabbed this month during campaigning.

“The world is turned upside down,” Mr. Ho wrote on Facebook after his loss.

The vote is the closest Hong Kong gets to direct representation.

Its legislature is elected by a mix of popular vote and industry groups stacked with China loyalists, a system that ensures Beijing’s control.

District councils have little political sway, but some candidates for next year’s legislative elections will be drawn from the councils, which also will contribute about one-tenth of the 1,200 members of the Beijing-controlled electoral college that chooses the chief executive.

Protests eased in the poll run-up after pro-democracy figures urged calm in a campaign marred earlier by violence.

One pro-democracy candidate, Andrew Chiu, had part of an ear bitten off in an attack while campaigning. He won his race.

Seventeen other candidates of all stripes were arrested over protest-related activities, and election authorities banned leading democracy activist Joshua Wong from running over his support for Hong Kong “self-determination”. 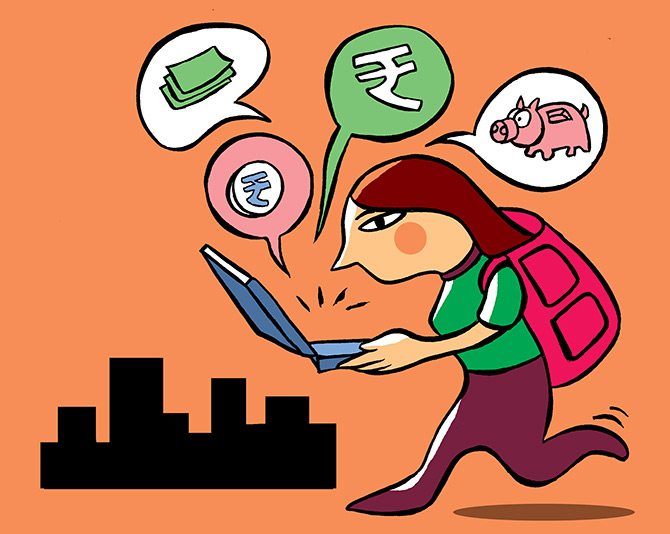 Why RBI needs to monitor Fintechs 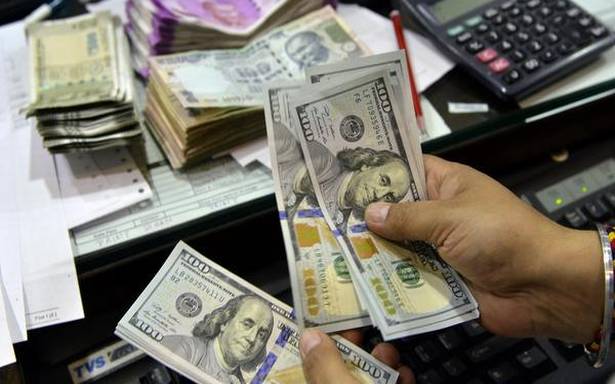