Communist Party authorities have sent a clear warning that forceful intervention is possible to quell the violence, the Hong Kong Chief Executive .

Violence in Hong Kong’s anti-government protests is becoming more serious but the government is confident it can handle the crisis itself, the embattled leader of the former British colony said on Tuesday.

Hong Kong Chief Executive Carrie Lam was speaking in public for the first time since demonstrations escalated on Sunday, when police fired water cannon and volleys of tear gas in running battles with protesters who threw bricks and petrol bombs. Ms. Lam said The Chinese-ruled city is grappling with its biggest political crisis since its handover to Beijing in 1997 and Communist Party authorities have sent a clear warning that forceful intervention is possible to quell the violence.

Hong Kong’s Beijing-backed leader said she would not give up on building a platform for dialogue, although the time was not right to set up an independent inquiry into the crisis, one of the cornerstone demands of protesters.

“We should prepare for reconciliation in society by communicating with different people … We want to put an end to the chaotic situation, ” Ms. Lam said, adding she did not believe her government had lost control.

More demonstrations are planned over coming days and weeks, posing a direct challenge to authorities in Beijing, who are eager to quell the unrest ahead of the 70th anniversary of the founding of the People’s Republic of China on Oct. 1.

Beijing warned again on Tuesday against foreign governments interfering in the Hong Kong protests, after the G7 summit of leaders of seven industrialised nations called for violence to be avoided.

Unrest in the Asian financial hub escalated in mid-June over a now-suspended extradition bill that would have allowed people to be sent to mainland China for trial in courts controlled by the Communist Party.

But the demonstrations have evolved over 12 straight weeks into a broad demand for greater democracy under the “one country, two systems” formula following the handover to China by colonial ruler Britain in 1997.

Authorities have so far refused to meet any of the protesters five key demands: withdraw the extradition bill, set up an independent inquiry into the protests and perceived police brutality, stop describing the protests as “rioting”, waive charges against those arrested, and resume political reform.

Since the movement started, police have arrested 883 people, including several minors, with the youngest just 12, they said on Tuesday. Those charged number 136, while 205 police officers have been injured.

On Monday, the government said illegal violence was pushing Hong Kong to the brink of great danger after weekend clashes that included the first gunshot.

The protests come as Hong Kong faces its first recession in a decade, with all its pillars of growth under significant stress. Rating agencies have raised long-term questions over the quality of its governance.

Made jittery by the unrest, some Hong Kong tycoons have started to move personal wealth offshore while residents have begun to look for homes elsewhere.

Juwai.com, China’s largest international property website, recorded a 50% increase in Hong Kong enquiries for Australian properties in the past quarter. 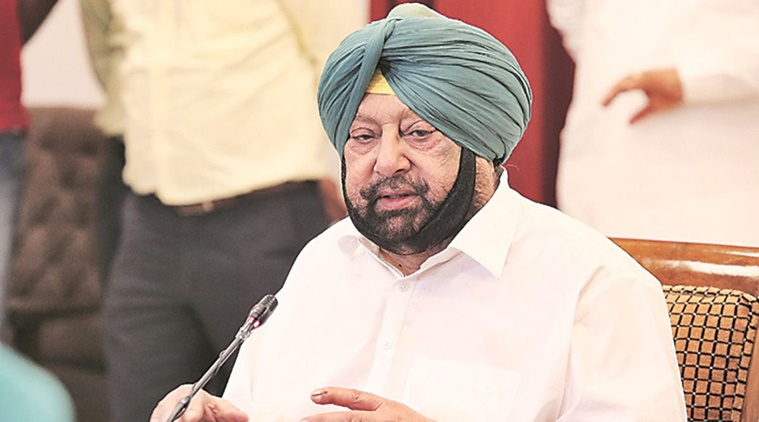 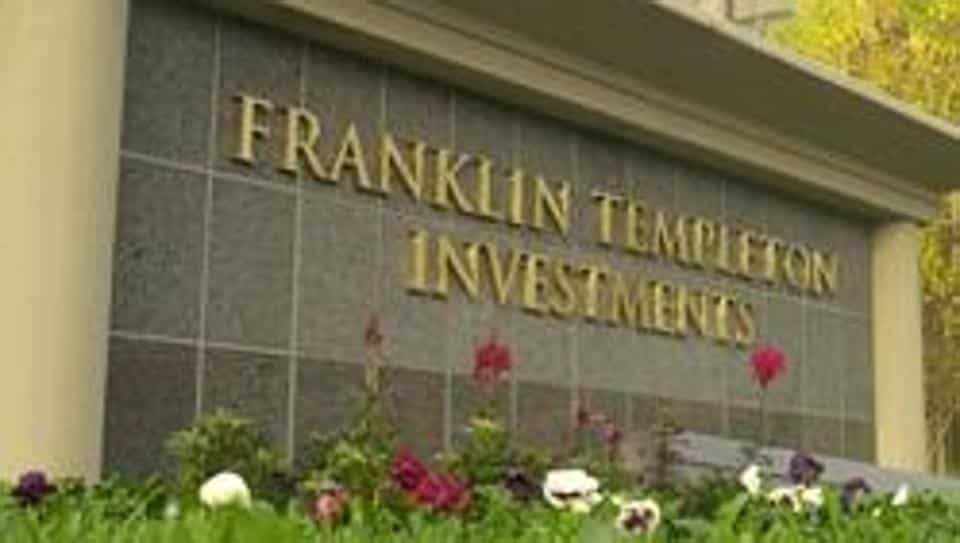