Russia has announced suspension of S-400 surface-to-air missile systems to China and said the resumption of further deliveries is yet to be ascertained.

Citing Chinese newspaper Sohu, UAWire reported, “This time, Russia announced the postponement of the delivery of missiles for the Chinese S-400 system. To a certain extent, we can say that it is for the sake of China. Getting a gun is not as easy as signing an invoice after receiving a weapon.”

“They say that the work on delivering these weapons is quite complicated. While China has to send personnel for training, Russia also needs to send a lot of technical personnel to put the weapons into service,” Sohu said.

Post-Russia’s announcement, China has reportedly said that Moscow was forced to make such a decision as it “is worried that the delivery of S-400 missiles at this time will affect the anti-pandemic actions of the People’s Liberation Army and does not want to cause trouble to China.”

The S-400 air defence missile system is considered the most advanced of its kind in Russia, capable of destroying targets at a distance of up to 400 kilometres and a height of up to 30 kilometres.

Russia’s suspension of S-400 missiles to China comes after Moscow had earlier accused Beijing of spying, despite the two countries enjoying considerably good relations over the years.

TikTok and its employees prepare to fight Trump over app ban 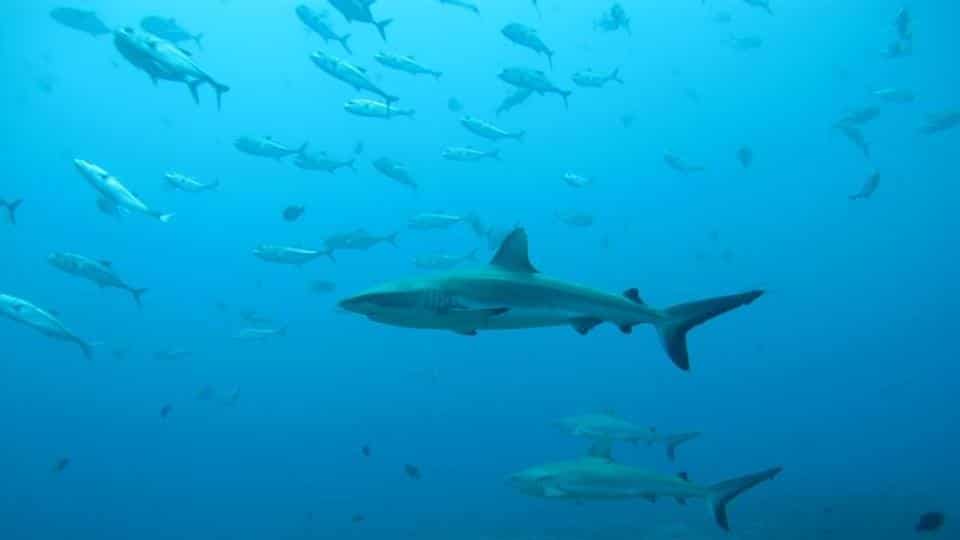 Watch | Mauritius struggles to contain massive oil spill
We and our partners use cookies on this site to improve our service, perform analytics, personalize advertising, measure advertising performance, and remember website preferences.Ok