Many H-4 visa holders are highly skilled professionals, and the DHS previously extended eligibility for employment authorisation to them recognising the economic burdens of families of many H-1B workers 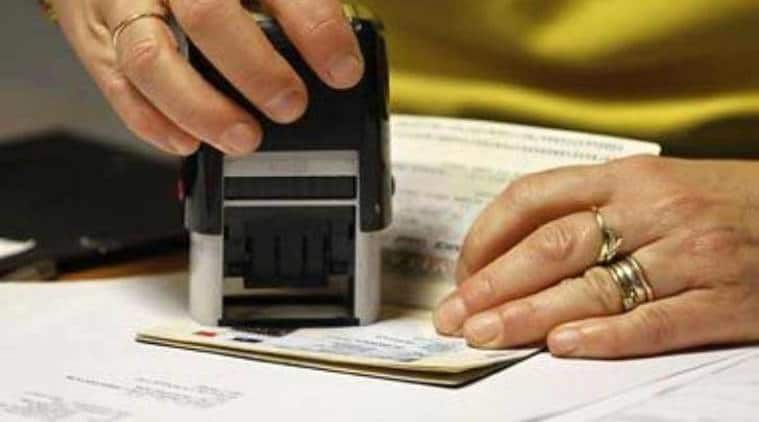 Two influential lawmakers from California have introduced a legislation in the US House of Representatives to protect work authorisation of H-4 visa workers, a significant number of whom are Indian-American women.

The introduction of such a legislation comes days after the Department of Homeland Security (DHS) said that it would publish this month the long-promised regulation that would prevent the work authorisation to spouses on H-4 visas.

H-4 visas are issued to the spouses of H-1B visa holders, a significantly large number of whom are high-skilled professionals from India.

This week, the Trump administration announced plans to overturn current the DHS regulations that allow certain H-4 dependent spouses of H-1B visa holders who are stuck in green card backlogs to obtain employment authorisation, pursue their own professional goals and contribute to the US economy, said the lawmakers Anna G Eshoo and Zoe Lofgren.

Many H-4 visa holders are highly skilled professionals, and the DHS previously extended eligibility for employment authorisation to them recognising the economic burdens of families of many H-1B workers, particularly those who live in high cost areas like Silicon Valley on a single income as they await green card approvals, they said.

Since the rule was implemented, over 100,000 workers, mainly women, have received employment authorisation, and the H-4 Employment Protection Act prohibits the Trump administration from revoking this important rule.

“H-4 visa holders deserve a chance to contribute to their local economies and provide for their families,” Eshoo said.
“This is a matter of economic fairness and this legislation ensures it will continue,” she added.

“While the Trump administration sits on its hands and does nothing, American citizens in-waiting are stuck in line for their number to come up,” Lofgren said.

“Nobody benefits from this system, least of all the American economy, when H-1B dependent spouses are prohibited from working. Many of these are accomplished and qualified individuals whose skills we’ll lose to other countries unless the Administration finds a more sensible approach to immigration,” she said.

In March 2018, Eshoo and Lofgren led 13 Members of Congress in writing to DHS Secretary Kirstjen Nielsen, urging her to reconsider DHS’s proposal to revoke eligibility for employment authorisation to H-4 dependent spouses.

A 2015 rule issued by the Obama administration allows work permits for spouses who otherwise could not be employed while H-1B visa holders seek permanent resident status, a process that can take a decade or longer.

The H-1B programme offers temporary US visas that allow companies to hire highly skilled foreign professionals working in areas with shortages of qualified American workers. Since taking office, the Trump administration has been talking about cracking down on the H- 1B visa scheme.

During his election campaign, President Trump promised to increase oversight of our H-1B and L-1 visa programmes to prevent its abuse.