The U.S. President’s comment comes two weeks since his meeting with PM Modi on the sidelines of the G7 summit in France on August 26

The relationship between India and Pakistan is “less heated” now than what was two weeks ago, United States President Donald Trump has said, reiterating his offer to help the two South-Asian neighbours only if both of them want.

The comments by Mr. Trump were his first and comes two weeks since his meeting with Prime Minister Narendra Modi on the sidelines of the G7 summit in France on August 26.

“India and Pakistan are having a conflict over Kashmir as you know. I think (it) is a little bit less heated right now than (what) was two weeks ago,” Mr. Mr. Trump told reporters at the White House on Monday.

Kashmir issue: I would certainly intervene if they want, says Donald Trump

Tensions between the two neighbours escalated after New Delhi revoked Jammu and Kashmir’s special status by scrapping provisions of Article 370 of the Constitution.

“I get along with both countries very well,” Mr. Trump said while responding to a question on his assessment of the situation between India and Pakistan. “I am willing to help them if they want. They know that. That (offer) is out there.”

During a meeting with visiting Pakistani Prime Minister Imran Khan in July, Mr. Trump had offered to mediate between the two countries on the issue of Kashmir.

India was quick to reject the offer, saying the Kashmir issue was bilateral. It has also dismissed Mr. Trump’s astonishing claim that Mr. Modi had asked him to mediate.

During his meeting with Mr. Modi in France last month, Mr. Trump had said Kashmir is an issue that needs to be resolved between India and Pakistan. 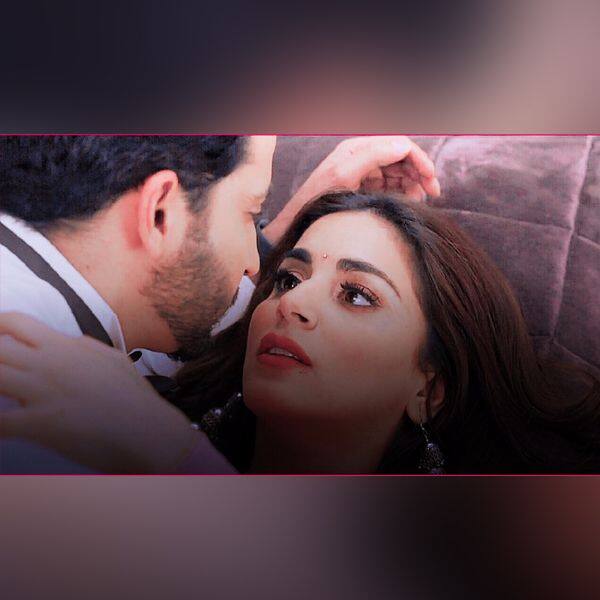 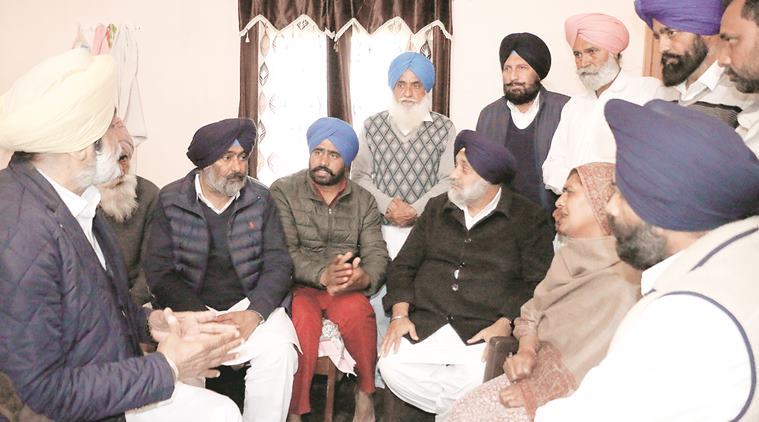 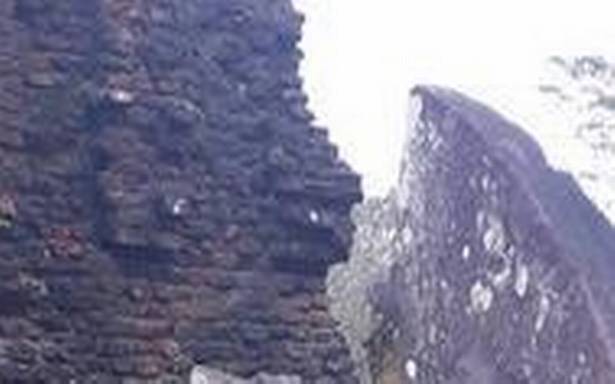