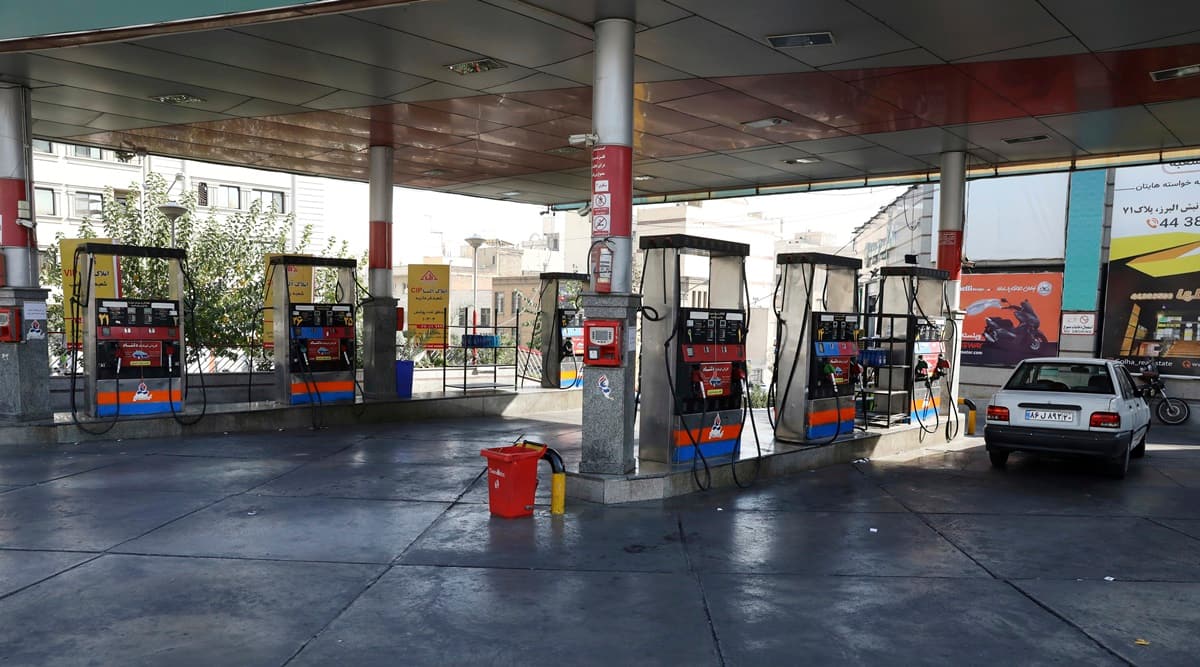 Gas stations across Iran were hit by a cyberattack Tuesday, halting some fuel sales and altering billboards to messages challenging the regime’s ability to distribute fuel, Iranian state television confirmed.

No group claimed responsibility for the attack that was aimed at undermining Supreme Leader Ayatollah Ali Khamenei. Altered billboards displayed messages such as “Khamenei! Where is our gasoline?”

What happened when Iranians tried to purchase fuel?

The semiofficial ISNA news agency referred to the incident as a cyberattack. ISNA initially reported that Iranians trying to purchase fuel with government-issued cards received an error message reading “cyberattack 64411.”

That story was reportedly later removed without explanation.

The use of the number “64411” copied an attack over the summer that hit Iran’s railroad system. The number is affiliated with a hotline that runs through the office of Ayatollah Khamenei, which handles questions related to Islamic law.

Iranians rely on subsidies to fuel their vehicles as the country is in dire economic straits due to economic mismanagement and crippling sanctions.

How is the Iranian state reacting?

Iranian state television shared images online of lengthy queues of cars waiting to fill up in Tehran without explanation. State media has referred to the incident as a cyberattack.

State broadcaster IRIB reported “the disruption at the refuelling system of gas stations” that occurred “in the past few hours, was caused by a cyberattack.” The network added: “Technical experts are fixing the problem.”

The oil ministry is holding an “emergency meeting” to address the issue.

The disruptions occurred before the second anniversary of protests resulting from an increase in fuel prices in November 2019 that led to the deaths of hundreds at the hands of the Iranian state security forces, according to human rights watchdog Amnesty International.