The discovery was among the largest caches of ancient coins found in Israel. 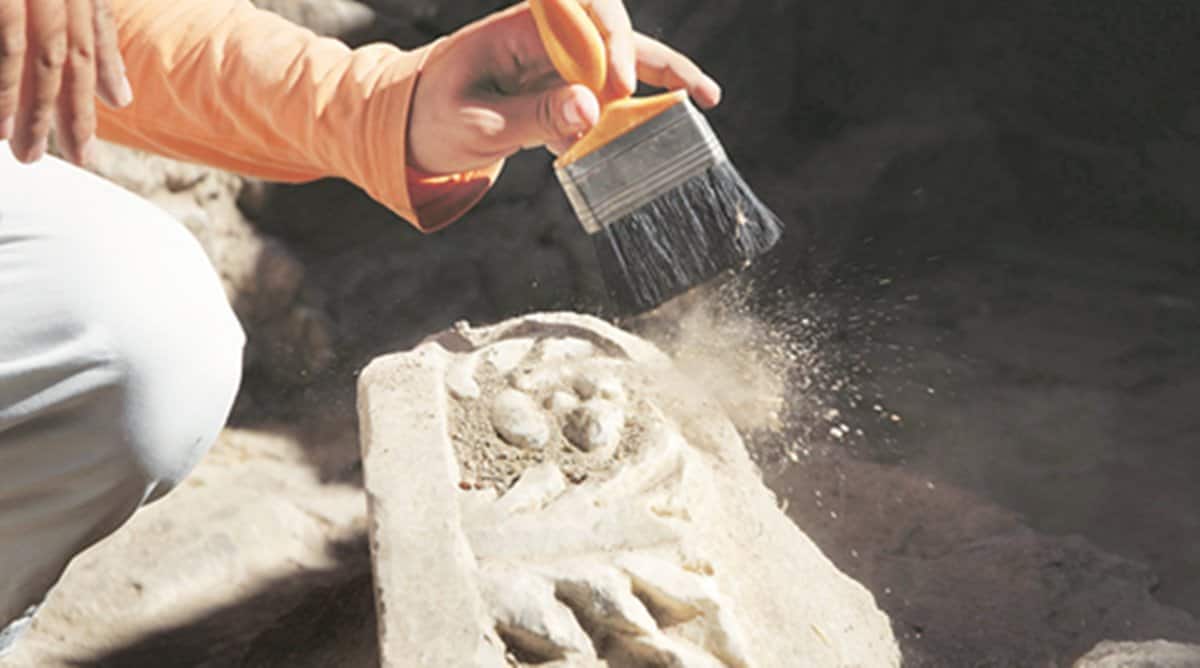 Israeli archaeologists announced Monday the discovery of a trove of early Islamic gold coins found during recent salvage excavations near the central city of Yavne.

The collection of 425 complete gold coins, most dating to the Abbasid period around 1,100 years ago, was a “extremely rare” find, Israel Antiquities Authorities archaeologists Liat Nadav-Ziv and Elie Haddad said in a joint statement.

The trove, which was unearthed by youth volunteers, also included hundreds of smaller clippings from gold coins that would have served as smaller denominations. Robert Kool, a coin expert with the antiquities authority, said an initial analysis indicates the coins date from the late 9th century, considered the golden age of the Abbasid Caliphate that controlled most of the Near East and North Africa.

The discovery was among the largest caches of ancient coins found in Israel. In 2015, amateur divers found around 2,000 gold coins off the coast of the ancient port city of Caesarea dating to the Fatimid period in the 10th and 11th centuries.

“Hopefully the study of the hoard will tell us more about a period of which we still know very little,” Kool said.