The pro-democracy advocate Lai is one of the most high-profile figures to be charged under a Beijing-imposed national security law. 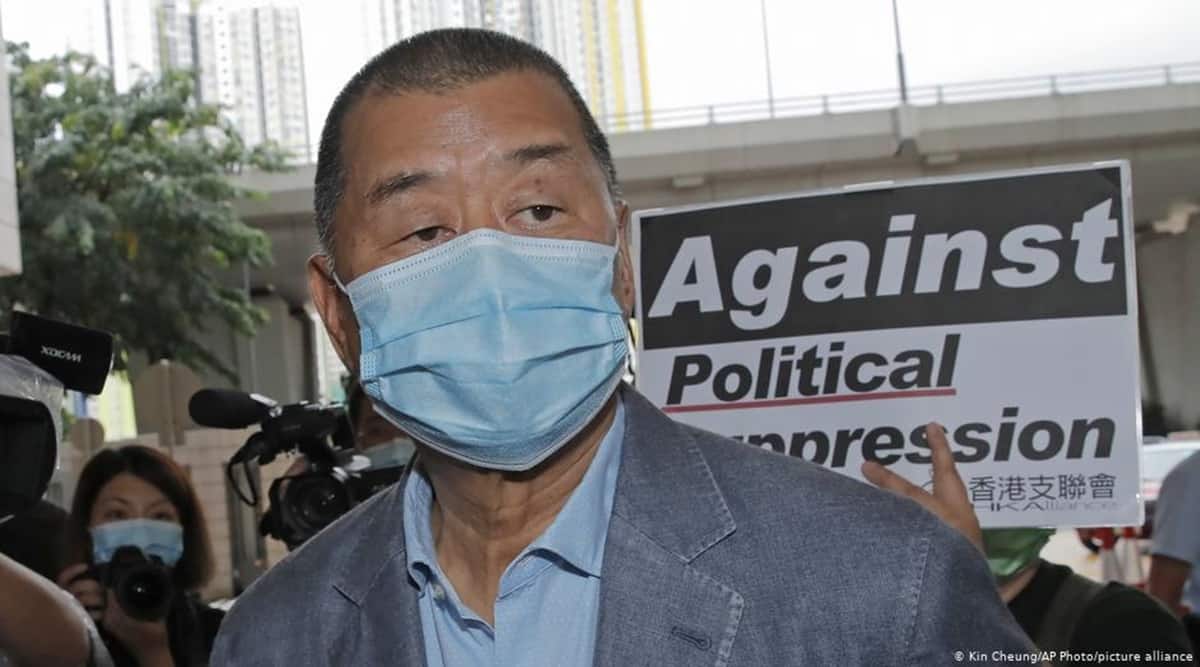 Lai has been charged under a controversial national security law for “colluding with foreign forces.”

He was detained and charged in December, and was initially granted bail on condition of house arrest, but was quickly thrown back into jail after prosecutors successfully overturned the ruling.

The high court Thursday upheld a ruling handed down last week from the Court of Final Appeal (CFA), which said the initial bail granted by a lower court had applied an “erroneous line of reasoning.”

Under the new Beijing-imposed law, the onus is on the defendant to prove they would not pose a threat to national security if released on bail. This differs from Hong Kong’s common law-based system, which requires the prosecution to prove flight risk.

The court said it will announce its reasoning for rejecting Lai’s application at a later date.

Why was Lai arrested?

Lai was initially arrested in August when some 200 police officers raided the newsroom of his Apple Daily tabloid newspaper.

Prosecutors accuse him of breaching the security law over statements he made on July 30 and August 18. They allege that he requested foreign interference in Hong Kong’s affairs.

Lai is one of several Hong Kong pro-democracy activists being charged under a national security law passed by Hong Kong’s pro-Beijing leadership in June 2020, which critics say erodes civil liberties Hong Kong has enjoyed as a semi-autonomous territory.

The law punishes “subversion, secession, terrorism or collusion with foreign forces” with up to life in prison. Lai is due to face trial in April.

However, the law has been considered by critics as a tool for Beijing to crackdown on opposition to its rule that exploded following months-long pro-democracy protests in 2019.