The US ramped up its round-the-clock airlift of evacuees from Afghanistan to its highest level yet on Tuesday. 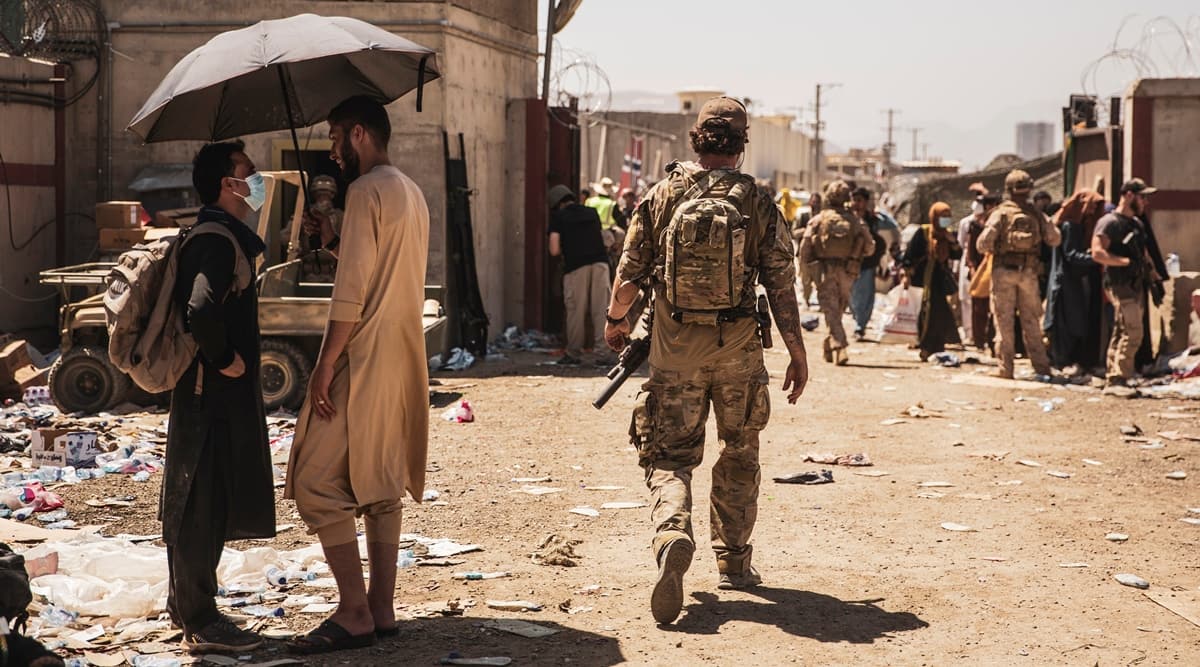 President Joe Biden has decided not to extend his Aug. 31 deadline for completing the US-led evacuation of Americans and Afghan allies from Afghanistan, an administration official said Tuesday.

Biden made the decision after consultation with his national security team. Weighing the risks of keeping forces on the ground beyond the deadline, he opted to complete the mission by next Tuesday, which was the deadline he set well before the Taliban completed its takeover of Afghanistan on August 15.

Biden asked his national security team to create contingency plans in case a situation arose for which the deadline needed to be extended slightly, the official said.

The US ramped up its round-the-clock airlift of evacuees from Afghanistan to its highest level yet on Tuesday. Biden had considered whether to extend his self-imposed deadline, taking into account the continued security threats by extremist groups in the Afghan capital, the Taliban’s resistance to an extension and the prospect that not all Americans and at-risk Afghan allies can be evacuated by next Tuesday. 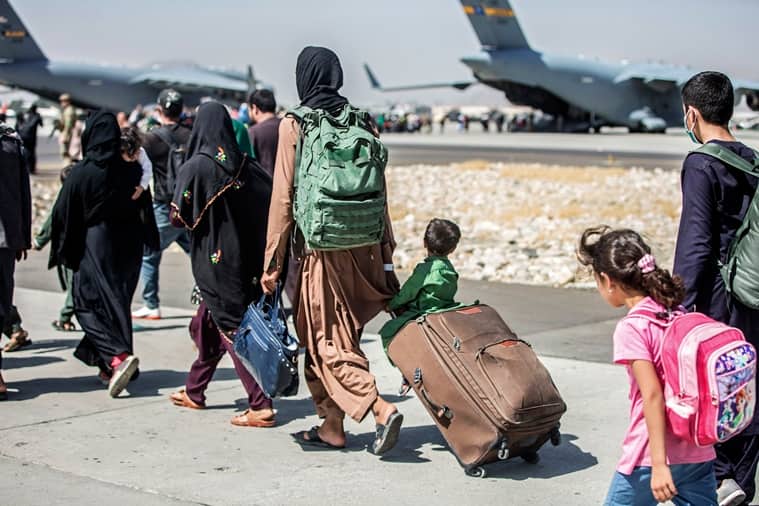 America’s European allies as well as US lawmakers, veterans groups and refugee organizations are urging Biden to continue the evacuations as long as needed to get out all foreigners, Afghan allies and others most at risk from the Taliban.

At a news conference in Kabul, Taliban spokesman Zabihullah Mujahid said Tuesday his group will accept “no extensions” of the deadline.

Later Tuesday, the chief Pentagon spokesman, John Kirby, said the military will need “at least several days” to fully withdraw its several thousand troops and their equipment from Kabul. He said commanders are still aiming to leave by Aug. 31. He said there is enough time to get all Americans out but was less specific about completing the evacuation of all at-risk Afghans. 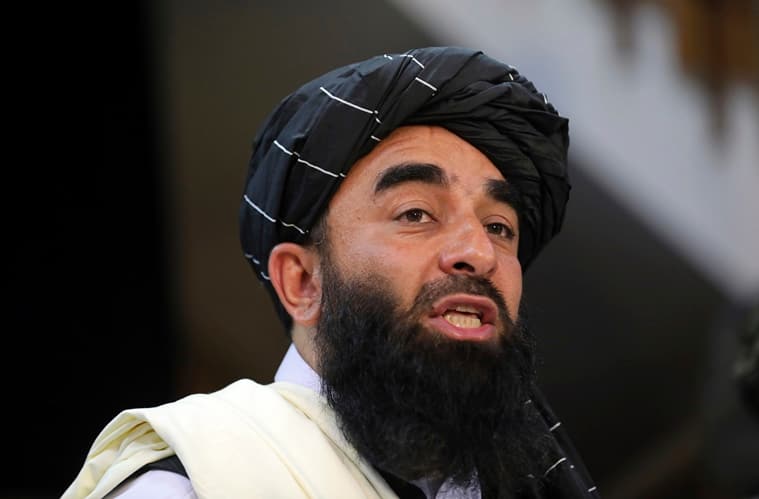 “We believe we have the ability to get that done by the end of the month,” he said, referring to the unspecified number of American citizens who are seeking to leave. He said several hundred were evacuated on Monday and that “several thousand” have gotten out since the airlift began. He would not be more specific.

US allies and other countries also are conducting evacuations, and would have to shut down their operations and leave before US troops do.

About 21,600 people were flown safely out of Taliban-held Afghanistan in the 24-hour period that ended early Tuesday, the White House said. That compares with about 16,000 the previous day.

Amid the tense operation to get people out of the country, CIA Director William Burns secretly swooped into Kabul on Monday to meet with the Taliban’s top political leader, Abdul Ghani Baradar, a US official told The Associated Press. The Washington Post first reported Burns’ meeting. The US official later confirmed the meeting for the AP.

A 2020 deal struck by President Donald Trump and the Taliban initially set a May deadline for US troops to fully withdraw from Afghanistan, after nearly 20 years of war there. Biden extended the deadline to Aug. 31, but is adamant he, too, wants to end the US military role in Afghanistan, and is rejecting criticism over the Taliban’s sudden conquest of the country this month and the collapse of the US-backed government and military.

The US risks renewed attacks by the Taliban if its forces stay past the Aug. 31 deadline.

The senior US military commander at the Kabul airport, Rear Adm. Peter Vasely, has been communicating daily with Taliban commanders in an effort to facilitate the evacuation, but the last known contact between the military and Baradar was when Gen. Mark Milley, chairman of the Joint Chiefs of Staff, flew to Doha, Qatar, to meet with him and other Taliban officials last December. 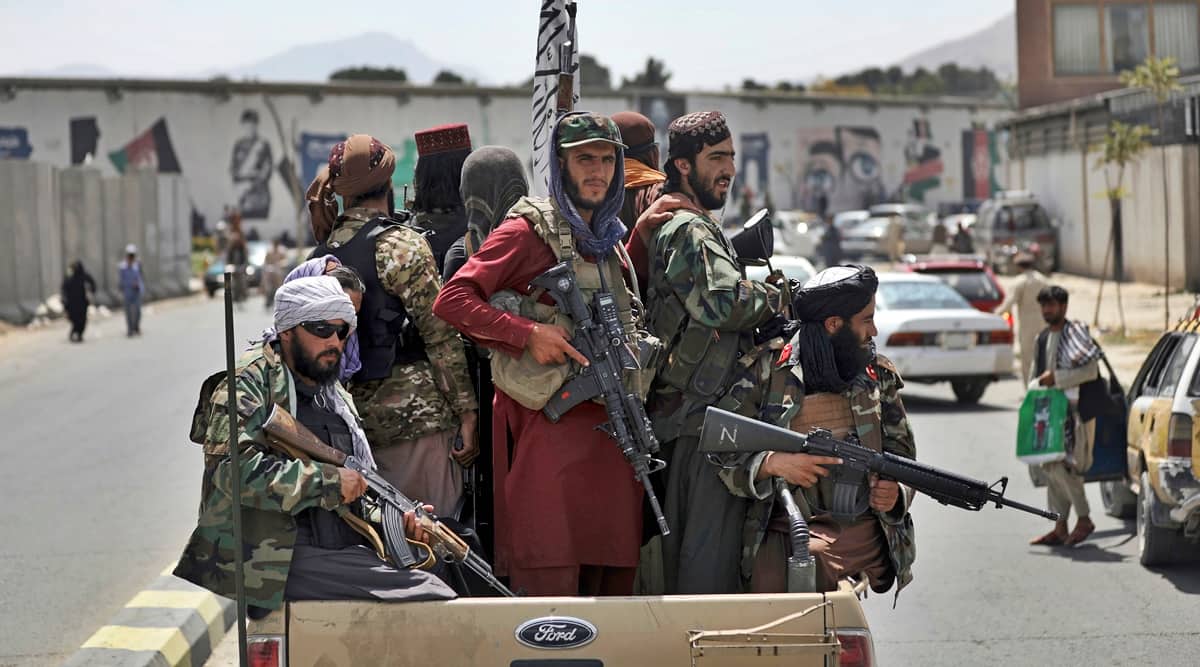 With access to the airport still dangerous, US helicopter crews have been carrying out sorties beyond the airport walls to retrieve evacuees, including 16 Americans on Monday.

President Biden’s national security adviser, Jake Sullivan, said at the White House on Monday that talks with the Taliban were continuing as the administration looks for additional ways to safely move more Americans and others into the Kabul airport by the end-of-August deadline.

He said ultimately it will be Biden’s decision alone whether to continue military-led evacuation operations beyond Aug. 31.

California Democrat Rep. Adam Schiff, chairman of the House intelligence committee, told reporters after a committee briefing Monday on the Afghanistan withdrawal that “it was hard for me to imagine” wrapping up the airlifts by the end of the month. He also said it was clear there had been “any number of warnings” to the administration “of a very rapid takeover” by the Taliban.

After more than a week of evacuations plagued by major obstacles, including Taliban forces and crushing crowds that are making approaching the airport difficult and dangerous, the number of people flown out met — and exceeded — US projections for the first time.

The Pentagon said it has added a fourth US military base, in New Jersey, to three others — in Virginia, Texas and Wisconsin — that are prepared to temporarily house arriving Afghans. Maj. Gen. Hank Williams, the Joint Staff deputy director for regional operations, told reporters there are now about 1,200 Afghans at those military bases. The four bases combined are capable of housing up to 25,000 evacuees, Kirby said.

Afghan evacuees continued to arrive at Dulles International Airport outside of Washington. Exhaustion clouded the faces of many of the adults. A journalist asked one man how it felt to be in the US “We are safe,” the man answered.

An older woman sank with relief into an offered wheelchair, and a little girl carried by an older boy shaded her eyes to look curiously around. The scramble to evacuate left many arrivals carrying only a bookbag or purse, or a plastic shopping bag of belongings.

British Prime Minister Boris Johnson, who will meet with Biden virtually on Tuesday in a G-7 leaders’ summit on the chaotic withdrawal, had been expected to press Biden for an extension to get out the maximum number of foreigners and Afghan allies possible.