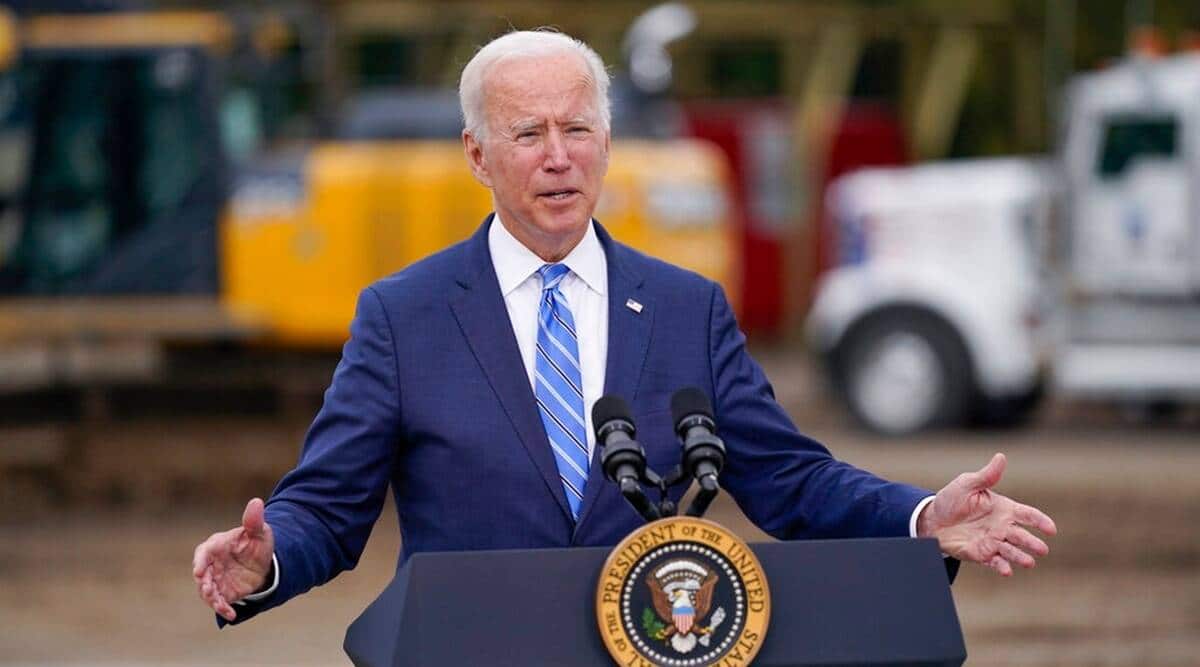 American presidents have spent decades trying to sidestep the question of how forcefully the United States would come to the aid of Taiwan if China invaded it or, more likely, tried to slowly strangle the island in an effort to force it back under the control of the mainland.

The American policy — called “strategic ambiguity” because it leaves vague exactly how the United States would react — does not lend itself to a tough-sounding response. So the White House was quick to declare that American policy had not changed after President Joe Biden was asked at a CNN town hall event on Thursday night whether the United States would protect Taiwan and he said, “Yes, we have a commitment to do that.”

On Friday, both the defense secretary, Lloyd J. Austin, and the State Department spokesman, Ned Price, repeated in detail long-standing language intended to signal to Beijing that it should do nothing to change the status quo, and to Taipei that it should not think about relying on the United States if it considered declaring independence.

Biden’s wording was a reminder of what a minefield Taiwan remains for the United States, 42 years after the passage of the Taiwan Relations Act and amid a major buildup of Chinese military forces in the region. And once a strategy of ambiguity is described in less-than-ambiguous terms, as he seemed to do on Thursday, it is hard to walk it back.

Biden is hardly new to the issue: He is one of the very few political figures who have been around Washington so long that he voted for the act, in 1979, as a young senator from Delaware. As chairman of the Senate Foreign Relations Committee, he traveled to Taiwan and understood the nuances of the wording.

He understood it so well, in fact, that 20 years ago Biden warned President George W. Bush that “words matter” after Bush said he would do “whatever it took” to defend Taiwan. When, a few hours later, the Bush White House did what the current White House did, saying that nothing had changed, Biden wrote an opinion column correcting him, noting that “the United States has not been obligated to defend Taiwan.”

“There is a huge difference,” Biden wrote in The Washington Post, “between reserving the right to use force and obligating ourselves, a priori, to come to the defense of Taiwan.” He accused Bush of “inattention to detail.”

Biden’s blunt statement on Thursday to Anderson Cooper was not the first time he had made such a commitment.

In August, after the American withdrawal from Afghanistan left some allies wondering how much they could rely on American commitments, he told ABC that “we would respond” if there was an action against a NATO ally, adding, “same with Japan, same with South Korea, same with Taiwan.”

In fact, the treaty obligations with NATO, Japan and South Korea are quite different from what they are with Taiwan, or the Republic of China, which Beijing has declared as its territory since it was established in 1949.

But he may be reflecting a desire to toughen Washington’s language to counter new Chinese capabilities, which would allow far more subtle moves to strangle Taiwan — cutting off undersea cables, internet connections and liquid natural gas shipments — than an outright invasion.

And some believe that the era of strategic ambiguity should come to an end — that ambiguity no longer fits the moment. “It’s grown long in the tooth,” said Richard Haass, a former senior State Department and national security official who is now president of the Council on Foreign Relations. “It is time to change from strategic ambiguity to strategic clarity.”

Haass and a number of other experts and former government officials think it would be wiser to make it clear to Beijing exactly what kind of economic penalties would follow any effort to intimidate or take over Taiwan.

That may yet happen whenever Biden gives his long-delayed China strategy speech, laying out his approach to a country that is a military, economic and technological challenge on a scale the United States has not seen before. But the White House is not ready for any kind of alteration to its policies.

“What should be clear from all his comments on Taiwan,” a State Department official said in a written statement, is that “our support for Taiwan is rock solid and we are committed to peace and stability in the Taiwan Strait.”