Prince Hamzah has said he will not obey orders restricting his movement. The government has accused him of involvement in a plot to "destabilize the kingdom's security." 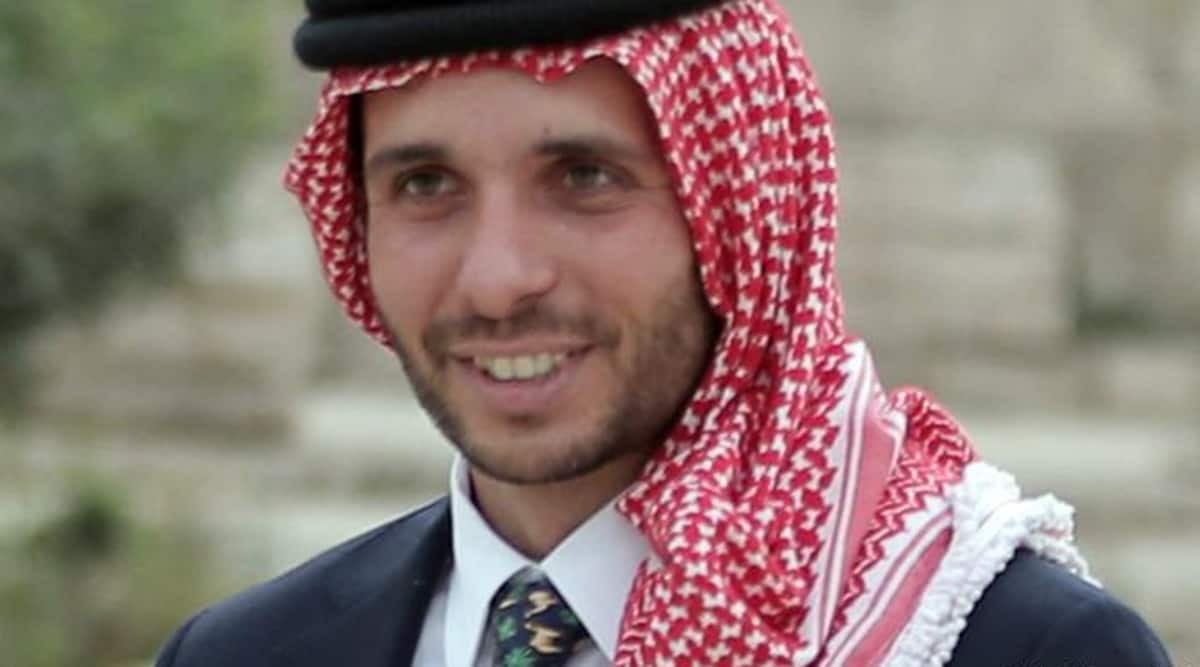 Jordan’s Prince Hamzah, accused of a “wicked” conspiracy against his elder half-brother King Abdullah II, has insisted he will not obey orders restricting his movement while under house arrest.

Hamzah, 41, said he has been threatened by the Jordanian security services but does not plan to adhere to their “unacceptable” orders that he remain confined at home, cut off from public communication, according to a new voice recording released on Monday.

The government has accused Hamzah of being involved in a plot to “destabilize the kingdom’s security,” and placed him under arrest in his Amman palace, while detaining more than a dozen others.

But Hamzah hit back, saying: “I don’t want to make moves and escalate now, but of course I’m not going to obey when they say you can’t go out, you can’t tweet, you can’t communicate with people, you’re only allowed to see your family.”

Jordan’s Foreign Minister Ayman Safadi said Sunday that the prince had recorded conversations and given them to foreign sources, as he sought support elsewhere.

Safadi did not provide specifics on the alleged plot or say what countries were purported to have been involved.

But he said that some 14 to 16 associates of Hamzah had been arrested, in addition to Bassem Awadallah, a former Cabinet minister and one-time head of the royal court, and Sharif Hassan bin Zaid, a member of the royal family.

The US and Arab governments have been quick to side with King Abdullah II, reflecting the country’s strategic importance.

Domestically, Prince Hamzah’s unprecedented criticism of the ruling class — without naming the king — could lend support to growing complaints about poor governance and human rights abuses in Jordan.

Abdullah and Hamzah are both sons of the late King Hussein, who remains a beloved figure more than two decades after his death. Upon ascending to the throne in 1999, Abdullah named Hamzah as crown prince, only to revoke the title five years later.

While the pair are said to have generally good relations, Hamzah has at times spoken out against government policies, and more recently had forged ties with powerful tribal leaders in a move seen as a threat to the king.

King Hussein’s widow Queen Noor, has posted a defense of her son, Hamzah, on Twitter saying: “Praying that truth and justice will prevail for all the innocent victims of this wicked slander.”