Lebanon’s Hezbollah said Friday it is suing a former Christian lawmaker and a website affiliated with a Christian political party for defamation, after they accused the Shiite militant group of being responsible for the devastating explosion at Beirut’s port this summer.

Hezbollah’s legal representative Ibrahim Mussawi said the accusations, leveled by Fares Souaid and the website of the right-wing Lebanese Forces party, were misleading.

Mussawi, also a Hezbollah lawmaker, told a press conference outside the courts house that blaming the group threatens to disrupt social peace in Lebanon, at a time when the United States is exerting maximum pressure on his party and its allies. Washington considers Hezbollah a terrorist group and has been escalating sanctions against it and its political allies in Lebanon.

The massive Aug. 4 blast was caused by nearly 3,000 tons of ammonium nitrates, a fertilizer that was improperly stored at a port warehouse for six years. The blast killed more than 200 people and wounded over 6,000, and extensively damaged several neighborhoods in Beirut.

Some of Hezbollah’s political opponents and civilians have since blamed the group for storing the explosive chemicals at the port. Hezbollah is the only group that kept its weapons after Lebanon’s civil war ended in 1990 and is believed to have ammunition warehouses around the country.

The claim was dismissed by Hezbollah’s leader. No evidence has emerged to link the group to the explosive chemicals.

But four months after the explosion, an investigation has yet to provide an explanation for what happened — or hold any senior official responsible. Families of the victims have asked for an international probe, in a country where violent attacks and assassinations are rarely brought to justice.

Lebanon’s port authority, security agencies and political leadership were all aware of the stored explosive chemicals at the port, documents have shown. The port is one of the country’s facilities where rampant corruption has been reported.

“When the US administration’s main concern and daily bread is to go after Hezbollah and attempt to pressure governments to put it on the terrorism list … you’d gather that there are tools inside and outside that help with that,” Mussawi said.

There was no immediate comment from Souaid or the Lebanese Forces party.

Mussawi said he also plans to press charges against Bahaa Hariri, the son of late Prime Minister Rafik Hariri, who is living in exile. He is also the estranged brother of Prime-Minister designate Saad Hariri. 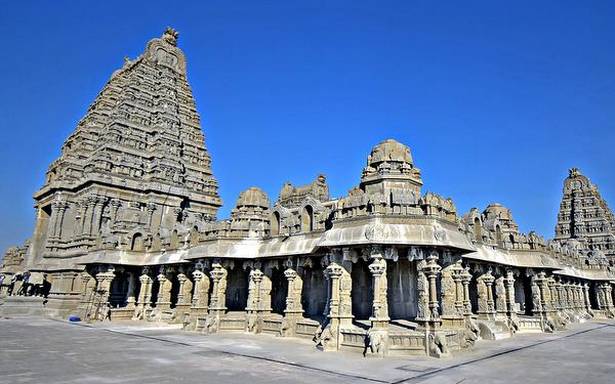 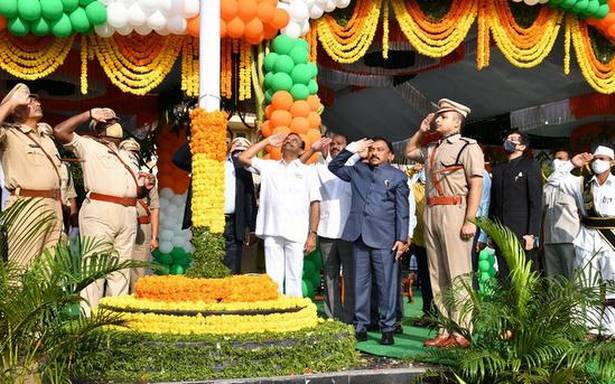 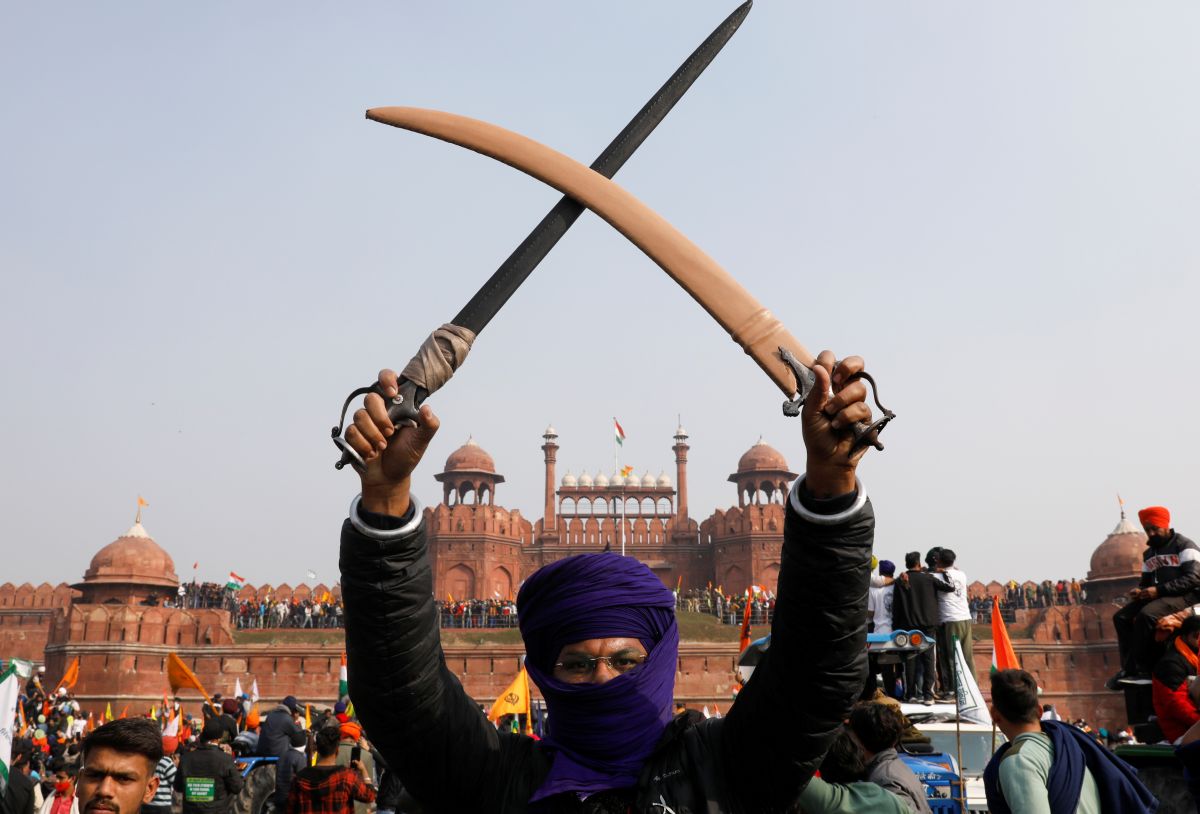