For the third consecutive year, Japan secured the top spot on the Henley Passport Index, with a score of 191. It was followed by Singapore on the second position, while Germany and South Korea shared the third spot. 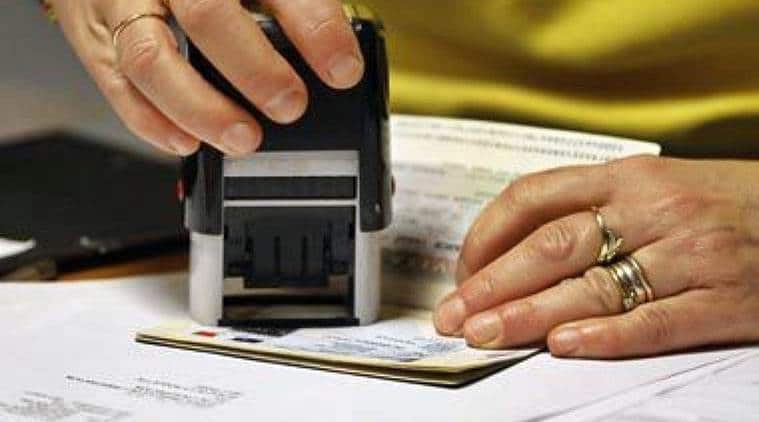 The Henley Passport Index, which periodically ranks the world’s most travel-friendly passports, released its latest report on Wednesday. The Indian passport featured on the 84th position on the list.

According to The Henley Passport Index 2019, the Indian passport has a mobility score of 58, which means that the passport holders can access 58 countries around the world without a prior visa. India shares the position with Mauritiana and Tajikistan. Its rank improved from the 86th position in 2019.

For the third consecutive year, Japan again secured the top position, with a score of 191, followed by Singapore on the second, while Germany and South Korea shared the third spot.

Dr Christian H Kaelin, Chairman of Henley & Partners who is said to be the inventor of the passport index concept, in an official release said the latest ranking provides a “fascinating insight into a rapidly changing world”.

“Asian countries’ dominance of the top spots is a clear argument for the benefits of open-door policies and the introduction of mutually beneficial trade agreements. Over the past few years, we have seen the world adapt to mobility as a permanent condition of global life. The latest rankings show that the countries that embrace this reality are thriving, with their citizens enjoying ever-increasing passport power and the array of benefits that come with it.”

What is the Henley Passport Index?

Prepared by Henley and Partners, a London-based global citizenship and residence advisory firm, the Henley Passport Index claims to be the “original ranking of all the world’s passports”.

The index gathers data from the International Air Transport Association (IATA), which manages inter-airline cooperation globally. It is updated in real-time according to countries’ visa policy changes.

The index covers 227 destinations and 199 passports.

The IATA data is received on a fixed day every year, which forms the basis of the index. This data is then supplemented by accounting for real-time changes in visa policies. Using publicly available sources, a visa list is prepared, which is a list of destinations that a passport can access visa-free, through a visa on arrival, e-visa or with a traditional visa. 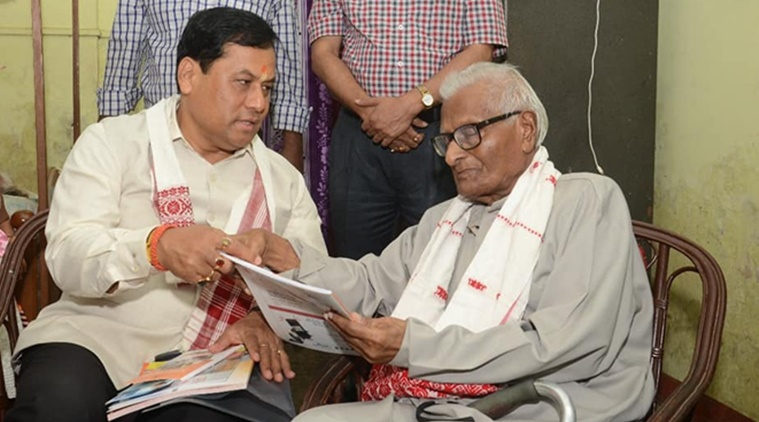 No encroachments should be allowed on footpaths: HC
Lifestyle