An emergency would give the prime minister and his cabinet extraordinary powers, including allowing the government to introduce laws without the approval of parliament. The King of Malaysia is currently facing a leadership challenge. 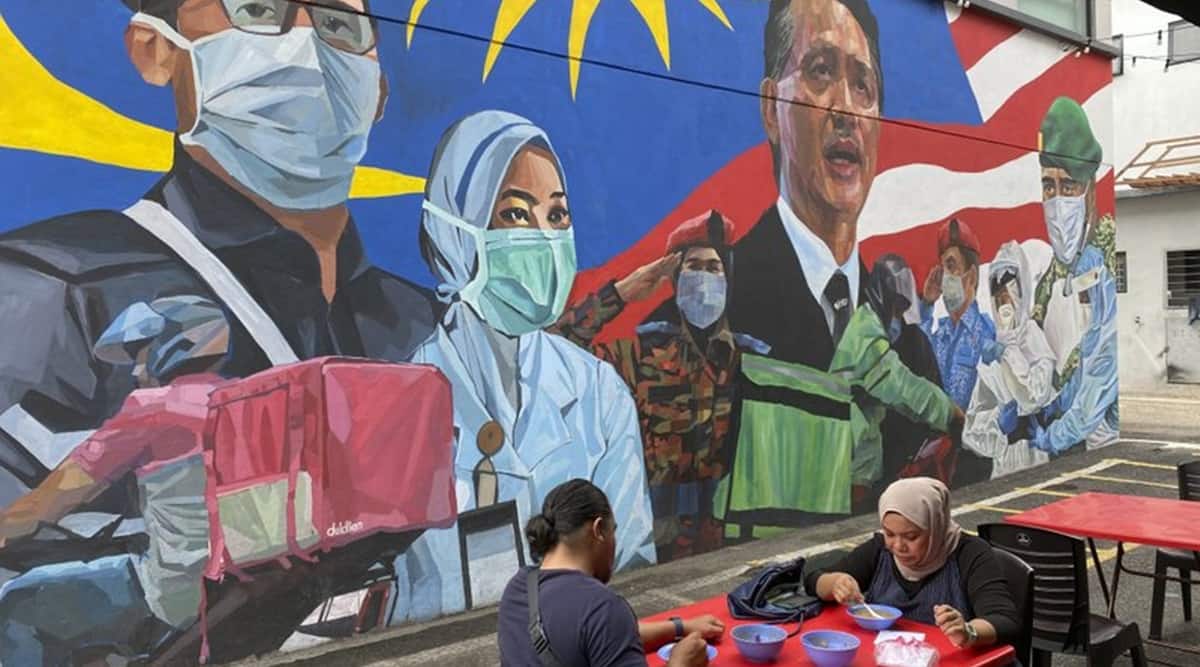 Malaysia’s King Al-Sultan Abdullah declared a state of emergency across the country on Tuesday to curb the spread of COVID-19, after consenting to a request from Prime Minister Muhyiddin Yassin, who is facing a leadership challenge.

An emergency would give the prime minister and his cabinet extraordinary powers, including allowing the government to introduce laws without the approval of parliament. It was not immediately clear how the emergency would impact day to day activities, but the constitution allows for parliament to be suspended during that period – which could for now put an end to political uncertainties faced by Muhyiddin.

Malaysia’s benchmark share index fell as much as 1.3% after the emergency announcement. The premier has been in a precarious position since coming to power in March 2020 due to a razor thin majority in parliament.

Some ruling coalition partners have been calling for him to step down and call for early elections. The palace said Muhyiddin requested the emergency as a proactive measure to curb COVID-19.

The emergency will last until Aug. 1 or earlier depending on whether coronavirus infections have been brought under control. “Al-Sultan Abdullah is of the opinion that the spread of COVID-19 is at a critical stage and that there is a need to declare a proclamation of emergency,” the palace said in a statement.

The king had rejected a similar request from Muhyiddin in October. Opposition leaders had then criticised the request as a move to cling to power. Malaysia is a constitutional monarchy in which the king assumes a largely ceremonial role.

Under the constitution, the king carries out his duties with the advice of the prime minister and the cabinet. It also gives him the right to decide if an emergency should be declared, based on threats to security, economy or public order.

Nik Ahmad Kamal Nik Mahmood, legal expert at the International Islamic University of Malaysia, said the government will gain wide powers during the emergency. “If parliament is not in session, the government has the power to make laws. The constitution is more or less suspended, as a substantial part of it can be overridden by emergency law,” he said.

Muhyiddin is scheduled to give a televised address on the emergency at 0300 GMT. On Monday, Muhyiddin announced a nationwide travel ban and a
14-day lockdown in the capital Kuala Lumpur and five states, saying the country’s healthcare system was at a breaking point.