Britain was given six months to return the Chagos Islands after the UN General Assembly voted to condemn its continued occupation of the Indian Ocean territory. 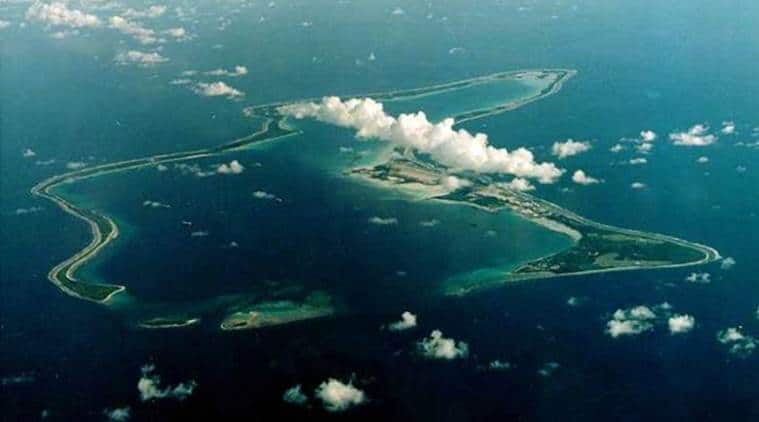 Mauritius called the United Kingdom an ‘illegal colonial occupier’ after it failed to meet a UN deadline to return control of an overseas territory to the island nation, according to the BBC.

Britain was given six months to return the Chagos Islands after the UN General Assembly voted to condemn its continued occupation of the Indian Ocean territory.

Mauritius, a former British colony, claims it was forced to trade the Chagos Islands in exchange for independence.

When Mauritius was still a colony, Britain purchased the islands for 3 million pounds in 1965. This archipelago is known as British Indian Ocean Territory.

The UN General Assembly had earlier this year, voted by an overwhelming majority of 116 to 6 countries in the favour of a notion demanding that the Chagos Islands, Britain’s last African territory be reunited with Mauritius.

The United Nations had adopted the motion on the advice of the International Court of Justice (ICJ), which said that the decolonisation of Mauritius was not “lawfully completed” according to international law.

The UK does not regard the ICJ judgment or the UN motion as binding.

“We have no doubt about our sovereignty over British Indian Ocean Territory, which has been under continuous British sovereignty since 1814,” a Foreign Office spokesperson said.

Adding that, “Mauritius has never held sovereignty over the archipelago and we do not recognise its claim,” he said that the territory will remain in British hands until “it is no longer needed for defence purposes.”