US Secretary of State Mike Pompeo lashed out at China on Wednesday, accusing the Chinese Communist Party of adopting hostile policies that run counter to US interests.

He also criticised previous American administrations going back to Richard Nixon for accommodating Beijing by ignoring fundamental differences in the US and Chinese systems and wishing for reform despite evidence of China’s authoritarianism.

Pompeo’s remarks were the second harshly critical speech about China from a senior Trump administration official in a week. Vice President Mike Pence delivered a similar critique of China last Thursday. The speeches come as China and the US try to finalise a partial trade deal.

“It is no longer realistic to ignore the fundamental differences between our two systems, and the impact that these differences may have on the United States,” Pompeo said in a speech to the conservative Hudson Institute in New York. He said China must be confronted rather than coddled on numerous fronts, including its trade practices, its human rights record and its aggression in the South China Sea and toward Taiwan.

“We did everything we could to accommodate China’s rise, in the hope that Communist China would become more free, market-driven and, ultimately, democratic,” he said. “We did this for a long time.”

Pompeo blamed not just China for what he said was a failure by multiple presidents, their advisers, analysts, scholars and historians to understand the risks posed to America by Beijing. That is changing under the Trump administration, he said.

“We’ve been slow to see the risk China poses to American national security because we wanted friendship with the People’s Republic from the very start. We still hope for it,” he said. “But in our efforts to achieve this goal, we accommodated and encouraged China’s rise for decades — even at the expense of American values, and security, and good sense.”

Pompeo said the Trump administration would aggressively call out China for its actions, particularly on economic issues but also on the security front.

Pompeo repeated previous criticism of predatory Chinese lending and infrastructure investment in developing nations, theft of intellectual property, its restrictions on religious freedom and its buildup of military assets in the South and East China seas, which threaten its smaller neighbors.

The Trump administration, Pompeo said, will not shy away from confronting the Chinese. 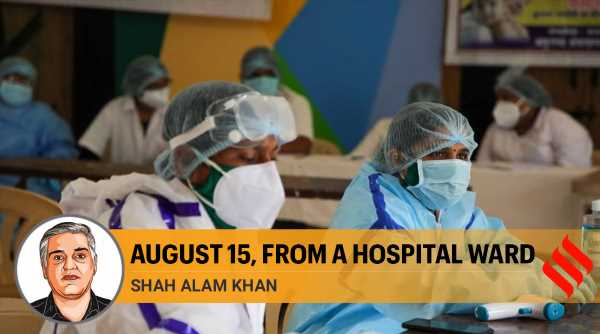 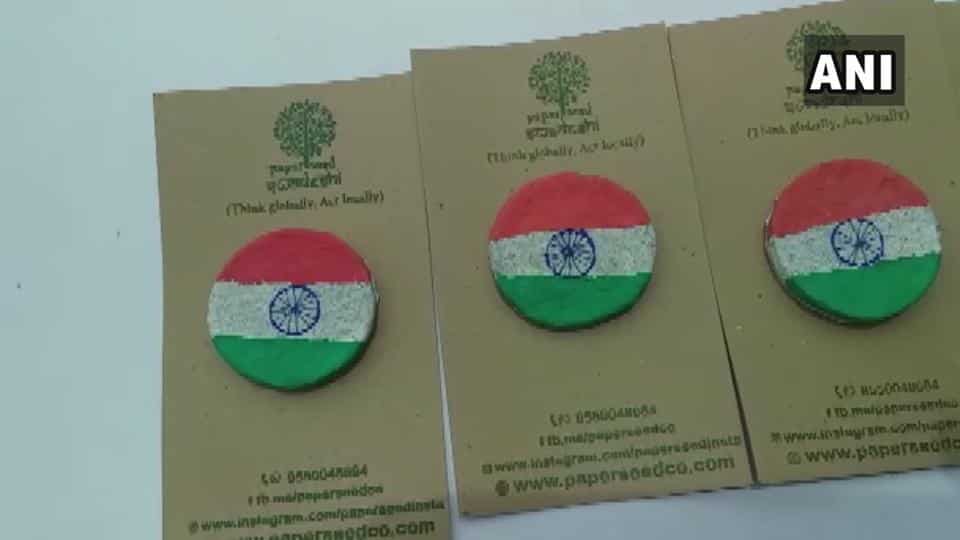