The license for Reproductive Health Services to provide abortions expires on Friday, after which it may no longer offer abortions. It would continue providing other healthcare services, a Planned Parenthood spokeswoman said. 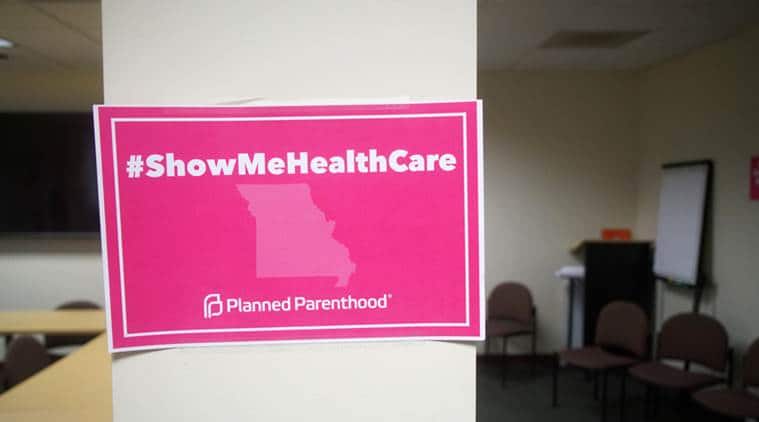 Missouri is poised this week to become the only US state without access to legal abortions as public health officials may refuse to renew the license of the last clinic in Missouri to perform the procedure, Planned Parenthood said on Tuesday.

The state’s Department of Health and Senior Services director Randall Williams told the St. Louis Post Dispatch that the state will make a decision by Friday on whether to renew the license of Reproductive Health Services of Planned Parenthood in St. Louis, the only clinic in the state that performs abortions.

Missouri Governor Mike Parson on Friday signed a bill banning abortion beginning in the eighth week of pregnancy, making Missouri one of eight states that have passed anti-abortion legislation this year. Missouri is one of a handful of states to have passed restrictive abortion laws in recent months as anti-abortion activists say they aim to prompt the newly installed conservative majority on the U.S. Supreme Court to overturn the 1973 Roe v. Wade decision that established a woman’s right to terminate her pregnancy by enacting these laws that are virtually assured of facing court challenges.

The license for Reproductive Health Services to provide abortions expires on Friday, after which it may no longer offer abortions. It would continue providing other healthcare services, a Planned Parenthood spokeswoman said.

“This is a real public health crisis,” said Leana Wen, president of Planned Parenthood Federation of America, which runs the clinic. “More than a million women of reproductive age in Missouri will no longer have access to a health center in the state they live in that provides abortion care.” 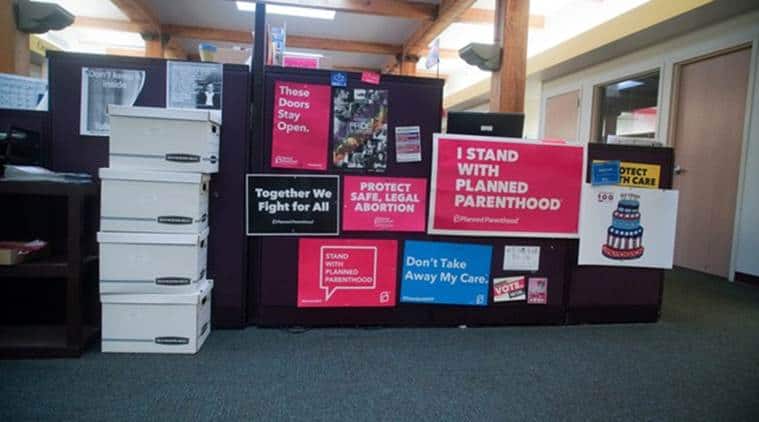 The state department of health told Reproductive Health Services officials it could not approve a license until it interviewed seven of its physicians who the state believed might be involved in “potential deficient practices,” the clinic said in a lawsuit it filed against the state in St. Louis court on Tuesday.

In the lawsuit, which requests a injunction against the state, clinic officials said they are at an impasse with public health officials over interviews with the other physicians since they are not employees of Planned Parenthood and have not agreed to be interviewed.

Separately, the American Civil Liberties Union of Missouri said on Tuesday that it would seek to repeal Missouri’s law banning abortion after the eighth week of pregnancy through a referendum on the state’s 2020 election ballot.

If the Missouri Secretary of State certifies the referendum petition for circulation, the ACLU would then need to collect over 100,000 signatures before Aug. 28 – when the law is due to go into effect – to delay the law until a 2020 vote.

Earlier this year, Georgia, Kentucky, Mississippi and Ohio outlawed abortion after a doctor can detect an embryonic heartbeat, which can occur at six weeks, often before a woman knows she is pregnant. Two weeks ago, Alabama passed a total ban on abortions except if a pregnant woman’s life is in danger.

Despite the uptick in anti-abortion measures, a Reuters/Ipsos poll found that 58% of American adults said abortion should be legal in most or all cases, up from 50% in a similar poll that ran 10 months earlier in July 2018.

The ACLU and Planned Parenthood filed a lawsuit against Alabama last week and have obtained injunctions blocking the Kentucky and Mississippi anti-abortion laws.

Anti-abortion advocates have said they expected legal challenges to these laws and that they welcome the chance to have a court test their conviction that a fetus’ right to life is paramount.