Thelma Sutcliffe became the nation’s oldest living person and 7th oldest in the world when Hester Ford, a 115-year-old woman, died in North Carolina, according to the Gerontology Research Group.

A 114-year-old Nebraska woman who has taken the title of America’s oldest living person says what she wants most is to eat with her friend after a year of pandemic restrictions.

Thelma Sutcliffe, of Omaha, became the nation’s oldest living person and seventh-oldest in the world on April 17 when Hester Ford, a 115-year-old woman, died in North Carolina, according to the Gerontology Research Group.

The Omaha World-Herald reports that Ms. Sutcliffe was born on October 1, 1906. Her longtime friend, Luella “Lou” Mason, said she is happy that the senior living centre where Ms. Sutcliffe lives is locked down, but “Thelma is as determined as ever to do what she wants to do.” Until visitors are allowed in the dining room, Thelma is taking all her meals in her room. Mason, who has Ms. Sutcliffe’s power of attorney, calls the senior living centre 24 hours ahead of time to schedule visits.

“She asks me every time I visit, Are you going to eat with me today?’” Mason recalled. “It breaks my heart that I can’t.” Ms. Sutcliffe’s hearing and sight are fading, Mason said, but her mind is still “very sharp.” Ms. Sutcliffe received her COVID-19 shots at the earliest opportunity, but testing for the coronavirus was a nonstarter.

Mason said Ms. Sutcliffe looked at the swab and said, “You’re not going to be sticking that thing up my nose. You can tell Lou to stick it up hers.” 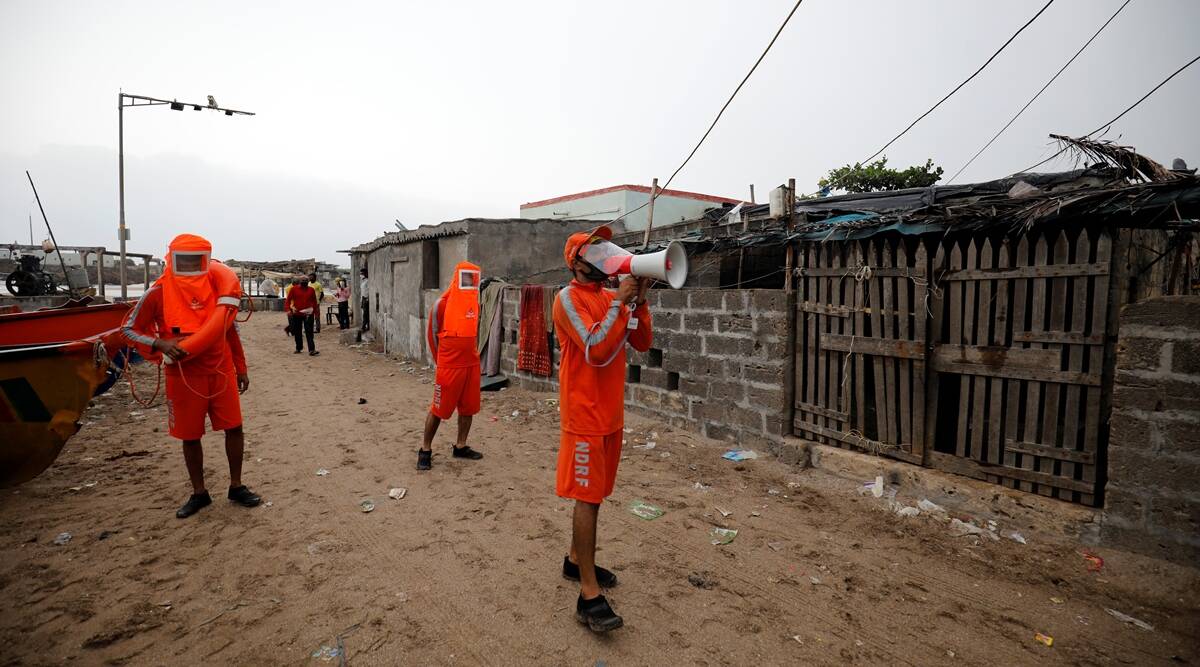