The move comes days after President Bidya Devi Bhandari issued an ordinance to amend the Political Parties Act, aimed at easing the procedure for political parties to split. 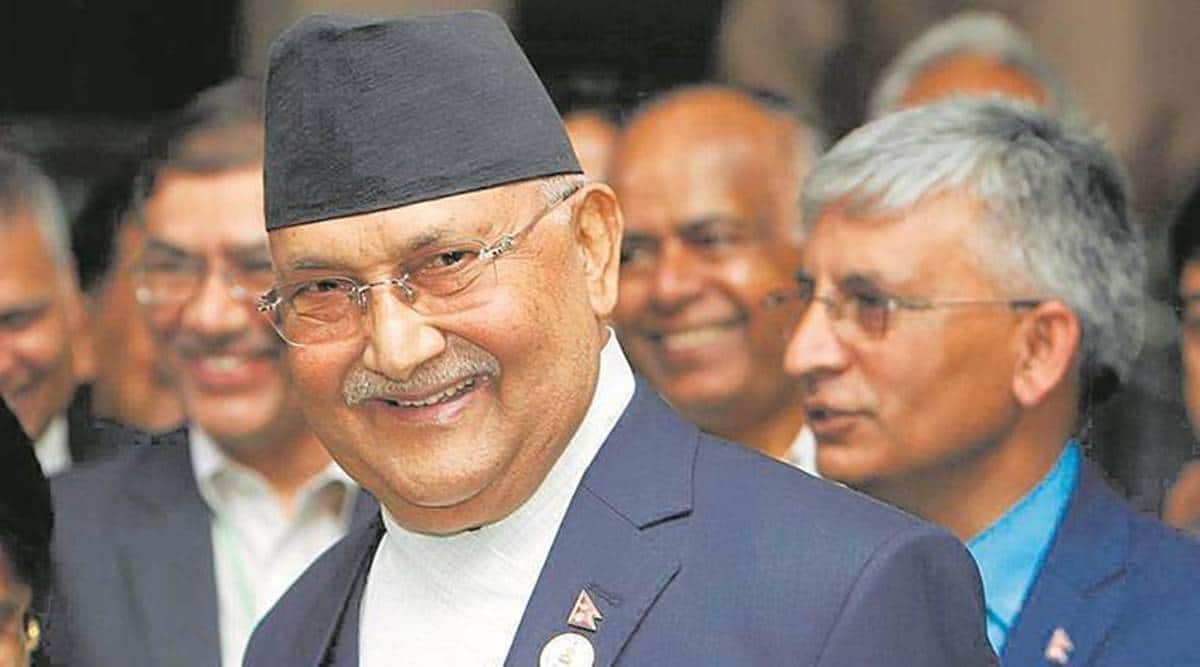 The move comes days after President Bidya Devi Bhandari issued an ordinance to amend the Political Parties Act, aimed at easing the procedure for political parties to split.

Before the amendment, the Act required dissidents to have the support of at least 40 per cent of members in the parliamentary party and the central committee for a party to split.

The new ordinance has a provision to register a new party if the splinter faction secures the signature of 20 per cent of either central committee members or Parliamentary Party members.

The CPN (Unified Socialist) is breakaway faction of the K P Oli led CPN (UML), and brings an end to a long-standing feud between Oli and Madhav Nepal. The Election Commission, after a physical verification of both parties, ruled that a group of 30 MPs and 55 members out of 203 members of the CPN(UML) central committee led by Madhav Nepal , qualified as a new party.

Similarly, the poll panel also ruled that the Terai-based Janata Sanajbadi Party, led by Upendra Yadav and Baburam Bhattarai, could split, with 14 out of 35 MPs walking away to form the Loktantrik Samajbadi Party.

The two factions had been at loggerhead for the past two months, with the Thakur group deciding to align with Oli when he staked claim to form the government on May 22 and its seven members briefly joining the cabinet, only for their tenure to be cut short after the Supreme Court dismissed its validity and issued a mandamus to appoint Deuba as the Prime Minister.

The formation of the new parties will help Deuba the most – the Madhav Nepal faction has already made decision to join the coalition government.