Fears that a new, fast-spreading coronavirus variant could potentially be more dangerous than even the Delta variant has triggered a global alarm and induced travel restrictions. 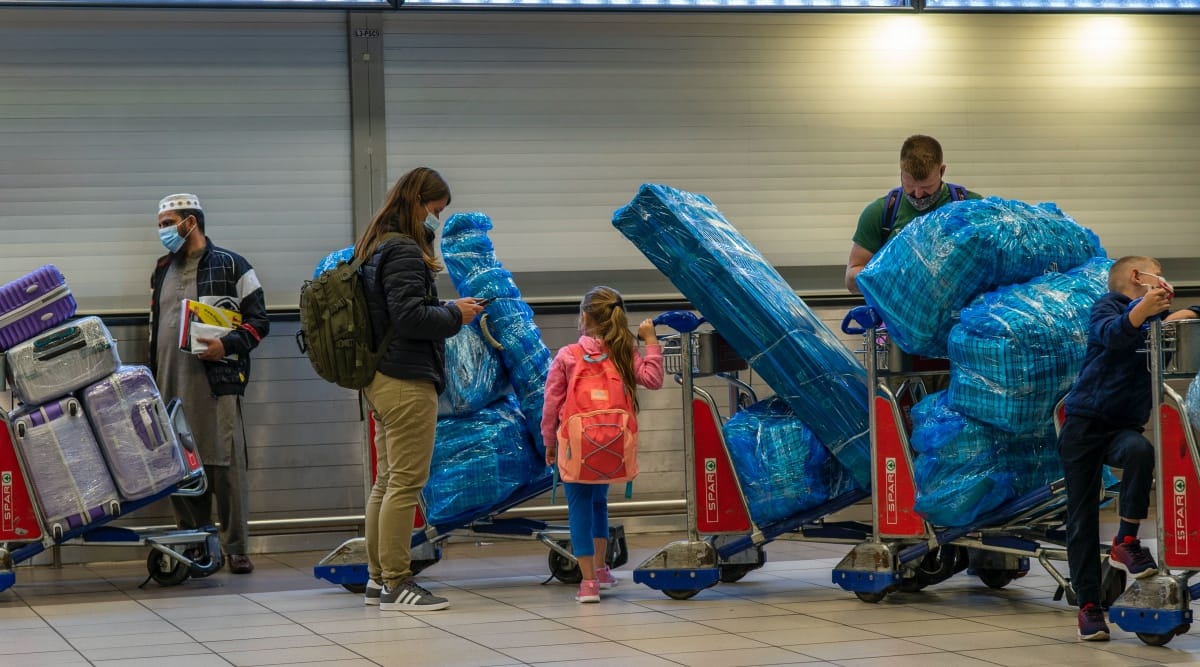 Just days after a new heavily mutated variant of the coronavirus — Omicron — emerged in southern Africa, new cases of the variant are being recorded in different parts of the world. Deemed by the World Health Organisation as a ‘variant of concern,’ the spread of Omicron has prompted several nations to impose travel restrictions.

Fears that this could be more dangerous than the Delta variant has triggered a global alarm, and also caused stock markets across the globe to crash. Omicron was first reported to the WHO by South African scientists on Wednesday, and has also been identified in Botswana, Belgium, Hong Kong and Israel.

As more nations induced travel bans, South Africa has denounced these measures as unfair and potentially harmful to its economy, saying it is being punished for its scientific ability to identify coronavirus variants early. South Africa’s President Cyril Ramaphosa slammed rich Western countries for what he called their knee-jerk imposition of travel bans.

Two cases of the new Omicron variant were detected in Britain on November 27. The two identified cases and their household members have been asked to self-isolate and are being retested. A third case was detected on Sunday.

Precautions: A “red list” of countries that England has imposed travel curbs on include Malawi, Mozambique, Zambia and Angola,Botswana, Eswatini, Lesotho, Namibia, South Africa and Zimbabwe.

The UK on Saturday further tightened its rules on mask-wearing and on testing of international arrivals. 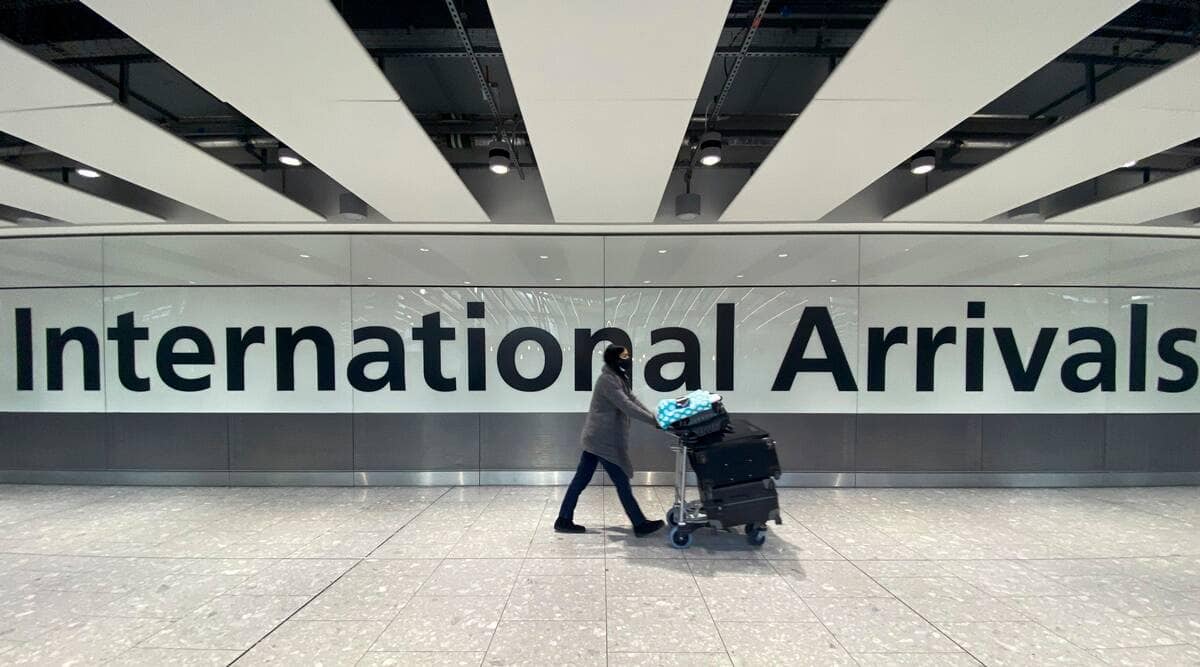 Israel said it detected the new strain in a traveler who had returned from Malawi and was tracing 800 travelers who returned recently from southern African countries.

Precautions: Israel barred the entry of all foreigners following the cases, becoming the first nation to do so. It also allowed the use of the controversial technology for contact tracing as part of its efforts to clamp down on a new coronavirus variant.

The country has also red-listed travel to 50 African countries and mandated quarantine for all Israelis arriving from abroad.

An Italian who had traveled to Mozambique on business landed in Rome on November 11 and returned to his home near Naples. He and five family members, including two school-age children, have since tested positive.

Precautions: Italy’s health ministry is urging all regions to increase its tracing of the virus and sequencing to detect cases of the new variant first identified in South Africa. 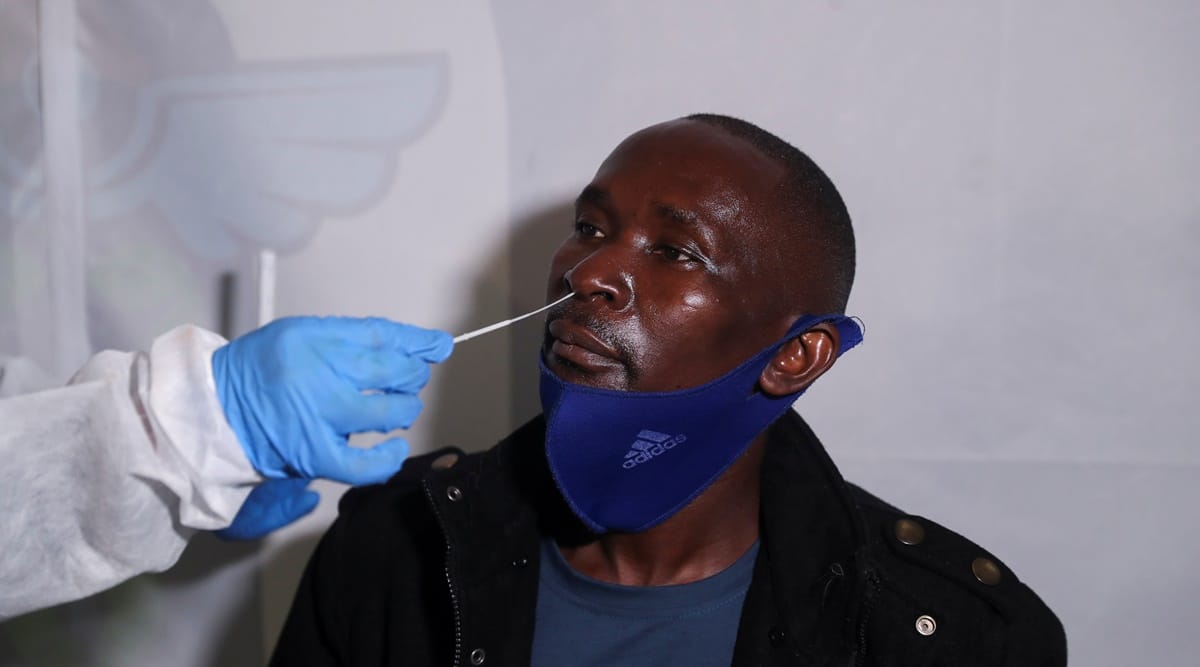 In Germany, the Max von Pettenkofer Institute, a Munich-based microbiology center, said the omicron variant was confirmed in two travelers who arrived on a flight from South Africa on Nov. 24.

Precautions: Germany’s list of concerning COVID-19 variant areas now consists of eight countries, after the German authorities added Botswana, Eswatini, Lesotho, Malawi, Mozambique, Namibia, South Africa, and Zimbabwe to the list. Travel from these countries is generally prohibited, except for German nationals and those reaching for essential purposes. Even for them, quarantine for a period of 14 days is mandatory.

France’s Health Ministry said on Sunday it had possibly detected eight cases of the Omicron variant of the coronavirus across the country.

It said in a statement that the people who might be infected had come into France from southern Africa but that it would still take several days to fully confirm the cases.

Precautions: France has extended travel restrictions from the 7 countries in southern Africa where the variant was discovered till December 1. The countries include Zimbabwe, South Africa, Namibia, Botswana, Lesotho, Eswatini, and Mozambique. 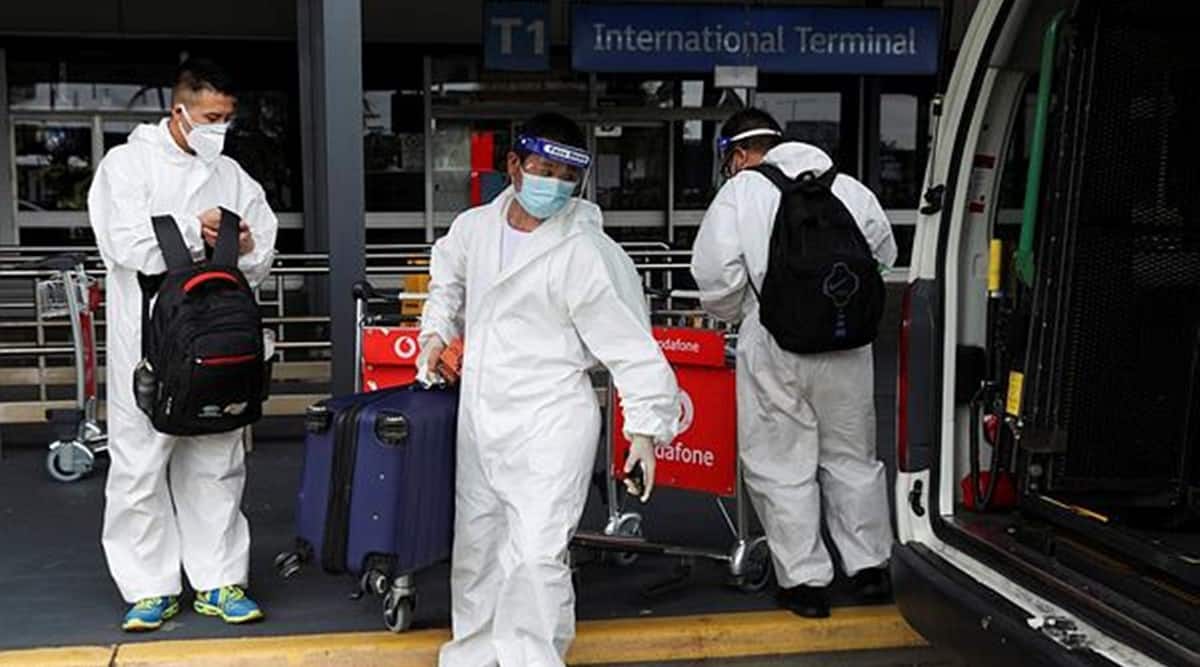 Australia’s first Omicron case was reported on Sunday, as two people who arrived in Sydney from southern Africa tested positive.

Precautions: The country has said that it will review its plan to reopen borders to skilled migrants and students from December 1 due to this. It has also ordered a 14-day quarantine for citizens returning from nine African countries. Prime Minister Scott Morrison aid “it is a bit too early” to reinstate two-week mandatory hotel quarantine for foreign travellers, urging people to remain calm as data had not yet fully determined the severity, transmissibility and vaccine resistance of the Omicron strain.

Dutch health authorities said 13 cases of the variant were found among people on two flights that arrived in Amsterdam from
South Africa on Friday. Authorities had tested all of the more than 600 passengers on the flights and found 61 coronavirus
cases, going on to test those for Omicron.

Precautions: The government is telling thousands of people who have returned from southern Africa in the last few days to get tested, even if they don’t have symptoms.

The first probable case of the Omicron variant of COVID-19 has been detected in Switzerland, the government said late on Sunday, , as the country tightened its entry restrictions to check its spread.

Precautions: Switzerland has ordered that travellers from 19 countries must present a negative test when boarding a fight to the country, and must go into quarantine for 10 days on arrival.The list includes Australia, Denmark, Britain, Czech Republic, South Africa and Israel. 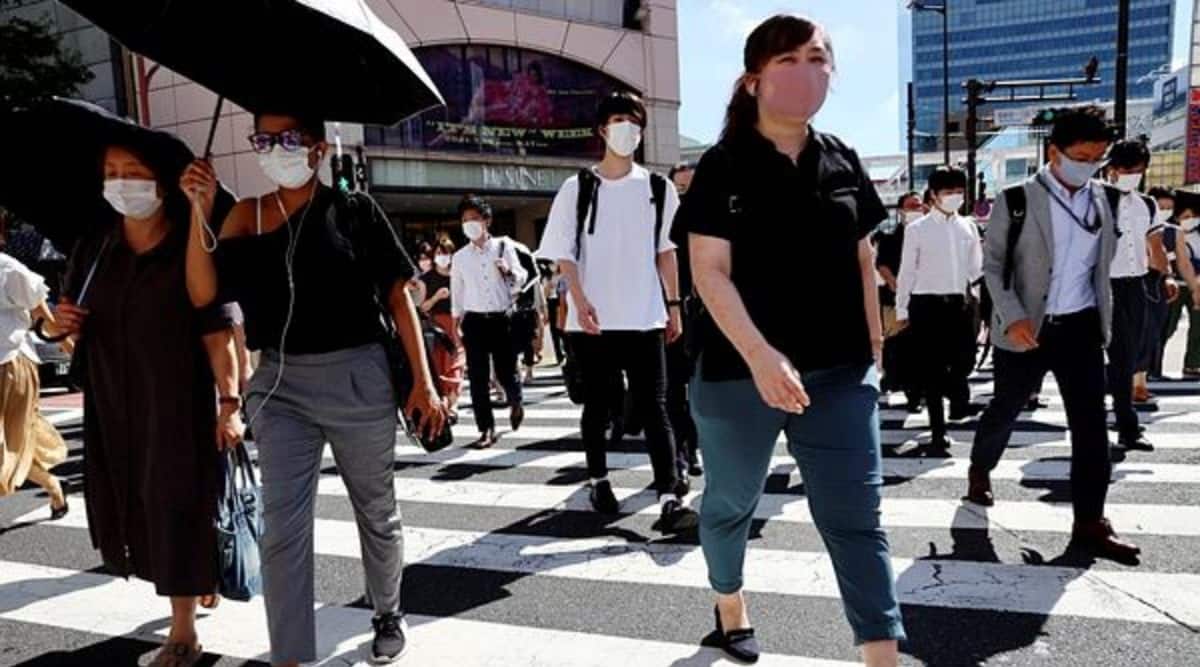 Japan has announced that it will ban all foreigners from entering the country and reinstate tough border controls. This comes just weeks after it started to soften its strict entry rules.

No cases of the new variant have been reported in Japan till now.

Beginning at 12:01 a.m. ET (0501 GMT) on Monday, it will bar entry of nearly all foreign nationals who have been in any of eight southern African countries within the last 14 days and has warned Americans against traveling to those nations.

US citizens and lawful U.S. permanent residents who have traveled to the countries will still be able to enter the United States and no new screening or tracing requirements have been introduced. No new cases have been discovered here. Pakistan placed a completed ban on travel from six south African nations and Hong Kong, according to a notification issued by the National Command and Operation Centre (NCOC). The 6 nations include South Africa, Lesotho, Eswatini, Mozambique, Botswana and Namibia as well as Hong Kong.

Kuwait has suspended direct flights from nine African countries, the leaders informed. These include South Africa, Namibia, Botswana, Zimbabwe, Mozambique, Lesotho, Eswatini, Zambia and Malawi. No cases of Omicron variant have been reported in the country till now.

Mauritius will suspend all commercial flights from South Africa from November 28, the country’s foreign affairs ministry informed. It also said that any passenger who has been physically present in South Africa, Namibia, Lesotho, Botswana, Eswatini and Zimbabwe will be denied entry or transit through Mauritius.

South Korea will restrict arrivals from South Africa and seven other African nations. All South Koreans returning from the region will have to undergo quarantine. The eight countries subject to the new restrictions are South Africa, Botswana, Zimbabwe, Namibia, Lesotho, Eswatini, Mozambique and Malawi. Taiwan which already has strict border entry controls said its not planning to further tighten its COVID19 border policies to protect against the omicron variant.

Meanwhile, Singapore and Malaysia reopened one of the world’s busiest land borders on Monday, allowing vaccinated travellers to cross after nearly two years of being shut due to the COVID-19 pandemic. Although travellers welcomed the chance to reunite with family and friends, there were concerns the border might be closed again due to the new Omicron coronavirus variant.

(With Inputs from agencies)