Xi made the remarks when he met Khan, two days before he leaves for India to hold the second informal summit with Prime Minister Narendra Modi. 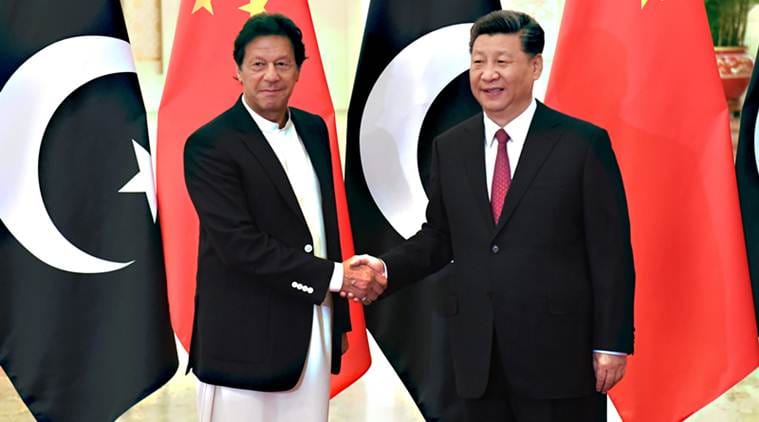 President Xi Jinping on Wednesday assured Prime Minister Imran Khan that the friendship between China and Pakistan is “unbreakable and rock-solid” despite changes in the international and regional situation.

Xi made the remarks when he met Khan at the Diaoyutai State Guesthouse here, two days before he leaves for India to hold the second informal summit with Prime Minister Narendra Modi. Xi said China is ready to work with Pakistan to forge a closer China-Pakistan community of shared future in the new era, state-run Xinhua news agency quoted him as saying.

Khan’s visit to China, third since he took over as Prime Minister in August last year, acquires significance as it comes ahead of President Xi’s high-profile visit to India for the second informal summit with Prime Minister Modi at Mamallapuram near Chennai on October 11 and 12. Khan’s visit to Beijing comes at a time when tensions have spiked between Pakistan and India after New Delhi ended the special status of Jammu and Kashmir on August 5.

Beijing, the all-weather ally of Islamabad, has backed Pakistan over the Kashmir issue, with its Foreign Minister Wang Yi in his address to the UN General Assembly saying, “no actions that would unilaterally change the status quo should be taken”.

However, Chinese Foreign Ministry spokesman Geng Shuang on Tuesday said the Kashmir issue should be resolved between New Delhi and Islamabad, significantly omitting its recent references to the UN and UN Security Council resolutions.

Geng’s comments marked a significant shift on what China has been saying on Kashmir in recent weeks in the aftermath of India’s move to revoke Article 370 of the Constitution.

India has categorically told the international community that its move to scrap Article 370 of the Constitution revoking the special status to Jammu and Kashmir was an internal matter. India maintains Kashmir is a bilateral issue and no third party has any role in it.

During his meeting with Khan, Xi said China sincerely hopes to help Pakistan develop faster and better. China and Pakistan have a fine tradition of mutual support and assistance, Xi said, according to Xinhua.

Noting that Pakistan used to provide “selfless help” to China when China was in difficulties, Xi said now that China has developed, it sincerely hopes to help Pakistan develop faster and better.

In Islamabad, the PM Office in a press release said Khan thanked Xi and the Chinese government for its “principled stance” on the Kashmir issue.
The premier said that China had supported Pakistan in all difficult times.

According to the press release, Prime Minister Khan briefed Xi about the current situation in the country, sharing that Pakistan had come out of a difficult economic situation.

“We will never forget China’s financial cooperation in this regard,” he was quoted as saying, adding that China had helped Pakistan without “any conditionality”.

Prime Minister Khan said that China provided Pakistan with the opportunity to come out of a very difficult economic situation and appreciated the Chinese support under the USD 60 billion China-Pakistan Economic Corridor (CPEC) framework.

It said President Xi lauded Khan for speaking about Pakistan-China relations during the UNGA, and said that both countries enjoy close friendly relations and cooperated with each other in different fields.

Prime Minister Khan, who is on a two-day visit to China, met his Chinese counterpart Li Keqiang on Tuesday. Khan was accompanied by Army chief Gen Qamar Javed Bajwa during his meeting with Li. 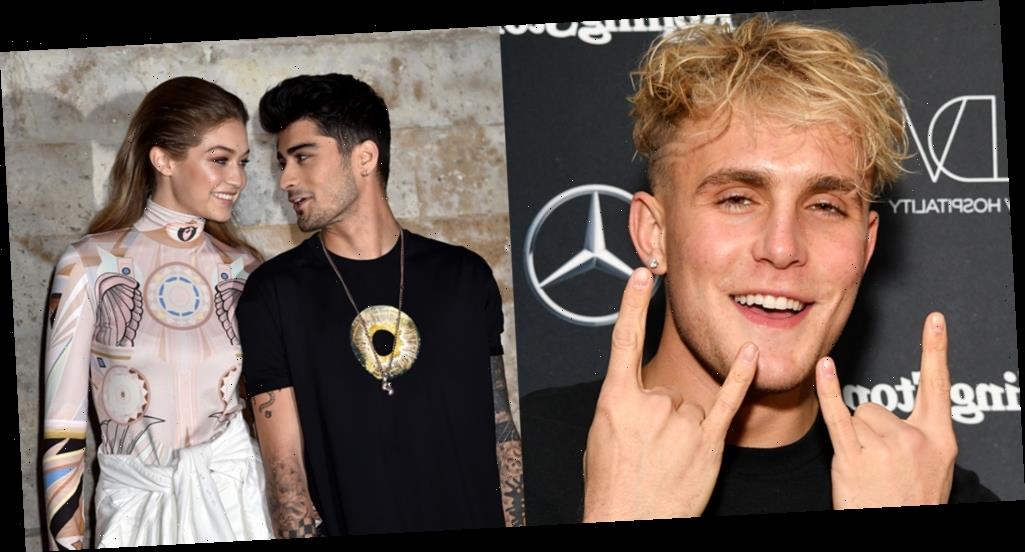 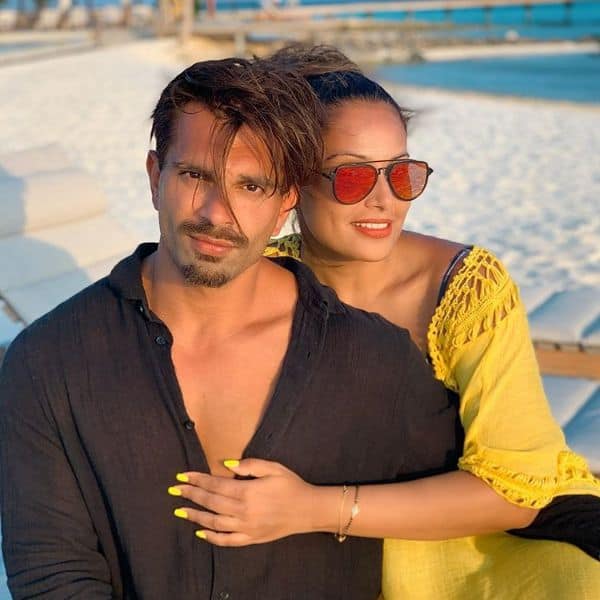 As India’s economy sags, even the Trump brand is struggling 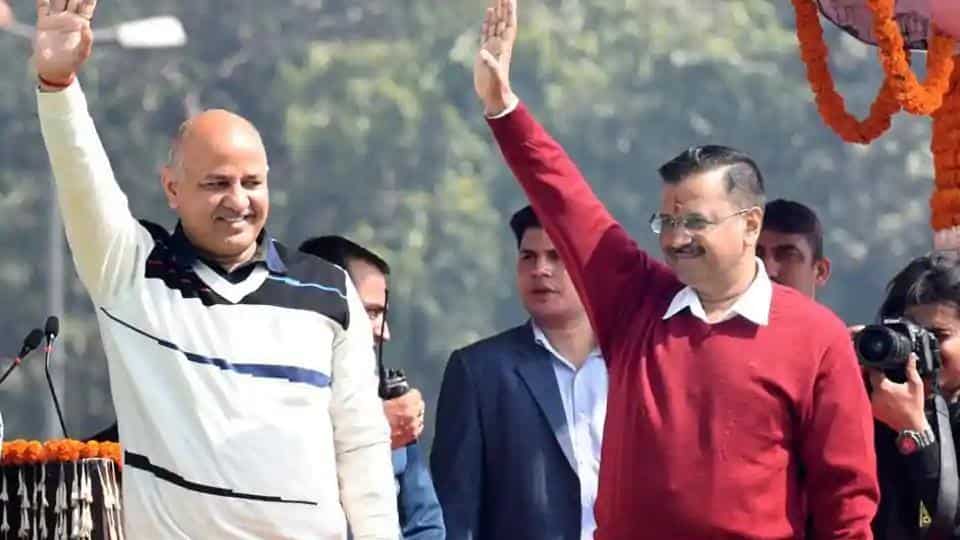 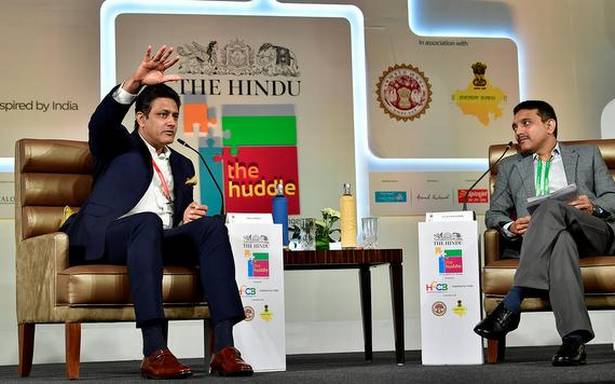 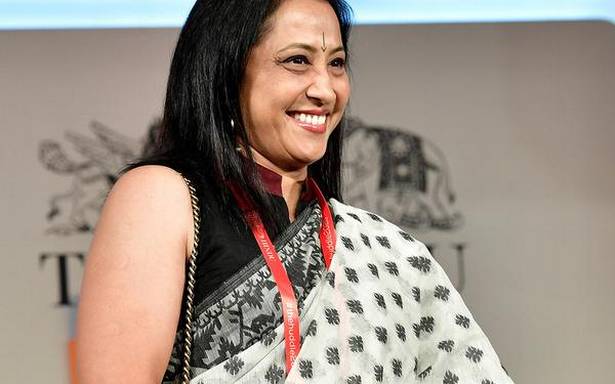 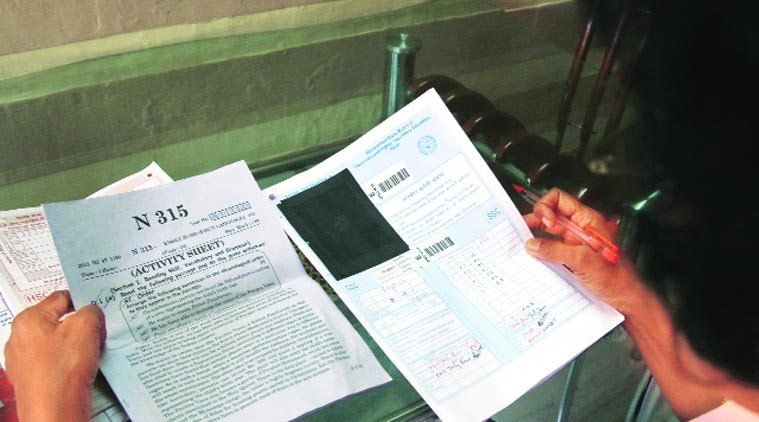 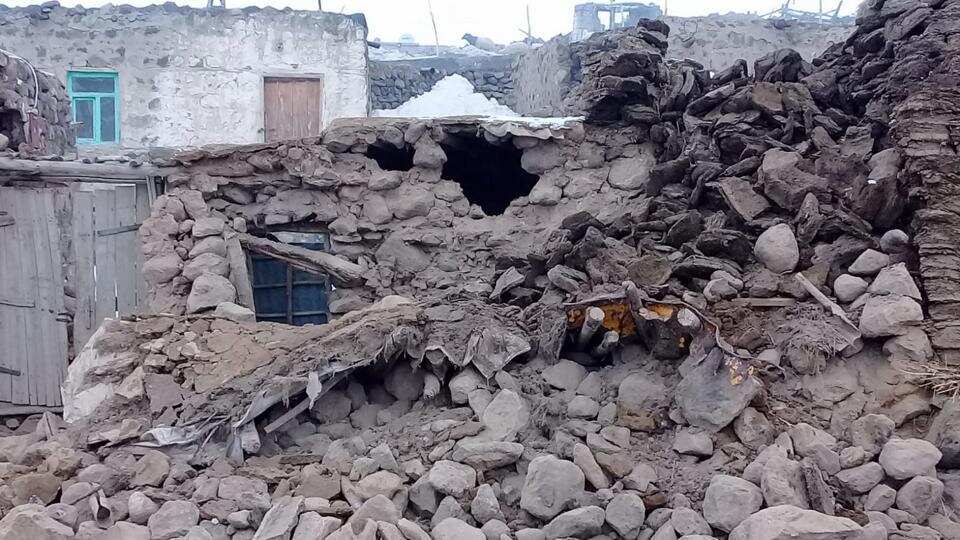 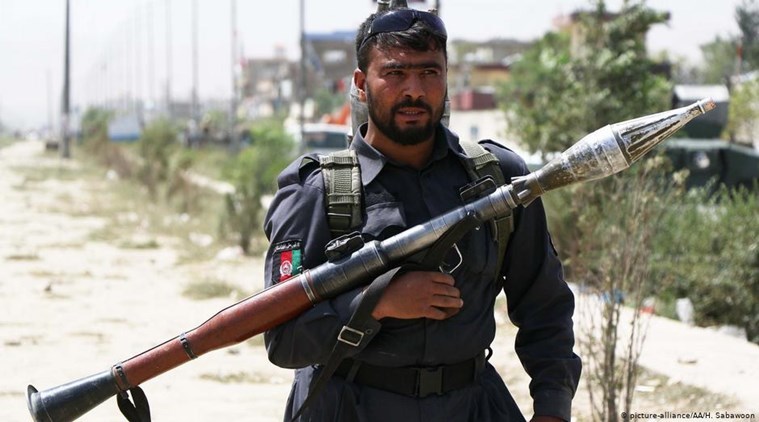 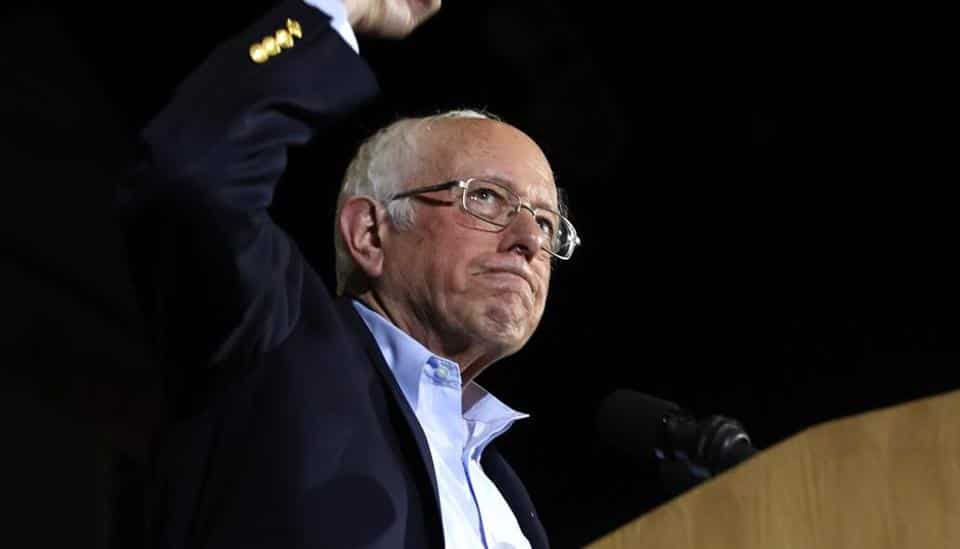