The accused, identified as Imran, allegedly led a mob on Friday which hurled stones at the Sikh holy shrine, known to be the birthplace of Guru Nanak Dev. 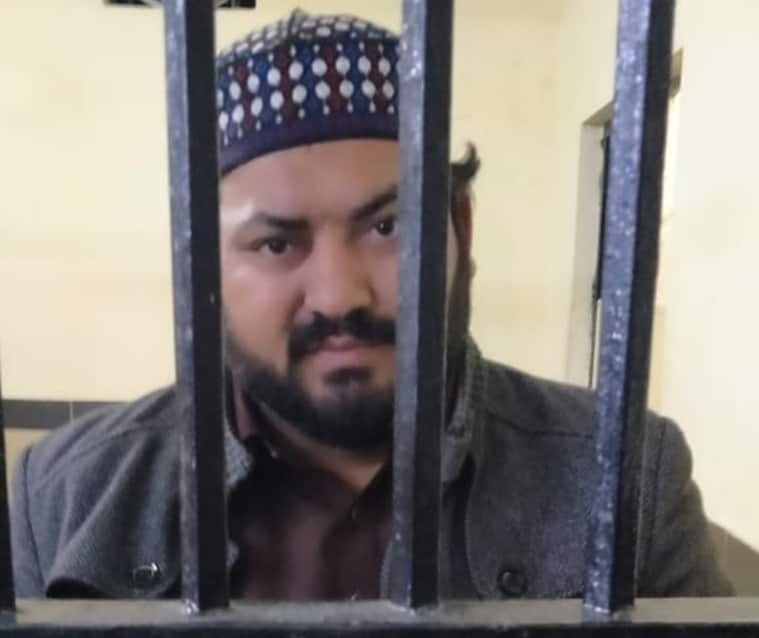 The main accused in the recent incident of vandalism at Gurdwara Nankana Sahib in Pakistan has been arrested under the anti-terrorism act, PTI reported.

The accused, identified as Imran, allegedly led a mob on Friday which hurled stones at the Sikh holy shrine, known to be the birthplace of Guru Nanak Dev. He had also threatened to convert it into a mosque. A team of police intervened briskly to bring the situation under control.

Azhar Mashwani, the Focal Person (Digital Media) to Punjab Chief Minister, took to Twitter to announce the arrest. “The main culprit in #NankanaSahib incident Imran has been arrested. FIR # 6/2020 u/s 295A/290/291/341/506/148/ 149, 6 sound system /7ATA has been registered at Nanakan Police Station,” he said in the tweet that also carries the picture of the accused behind bars.

He further said the 7 ATA is a non-bailable section under the Anti-Terrorism Act.

Earlier, Pakistan Prime Minister Imran Khan had condemned the violence, saying there is a “major difference between the condemnable Nankana incident and the ongoing attacks across India on Muslims and other minorities”. Khan was referring to the ongoing protests against the amended Citizenship Act in India. His statement came after various Indian leaders and organisations had condemned the mob attack on the historic Gurdwara, terming it as “cowardly” and “shameful”.

Indian Ministry of External Affairs Sunday issued a statement, highlighting the rising incidents of violence against the Sikh community in Pakistan. “India strongly condemns the targeted killing of minority Sikh community member in Peshawar that follows the recent despicable vandalism and desecration of the holy Gurdwara Sri Janam Asthan at Nankana Sahib and the unresolved case of abduction, forced conversion and marriage of a Sikh girl Jagjit Kaur,” MEA said in a statement.

Hundreds of protesters thronged the streets near the Pakistan High Commission in New Delhi demanding that Islamabad provide adequate security to Sikh shrines and community members there.

Shiromani Gurdwara Parbhandhak Committee (SGPC), the apex body which manages Sikh shrines in India, said it will send a four-member delegation to Pakistan to take stock of the situation and urged the Pakistan government to take stringent action against the culprits who attacked the gurdwara – one of the holiest sites in Sikhism.

For all the latest Pakistan News, download Indian Express App 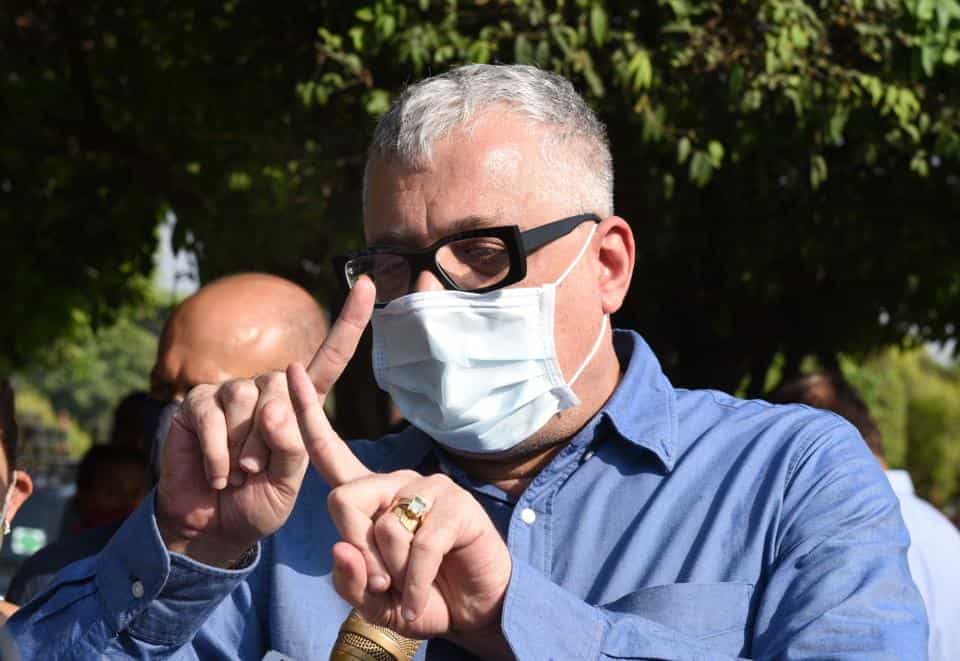 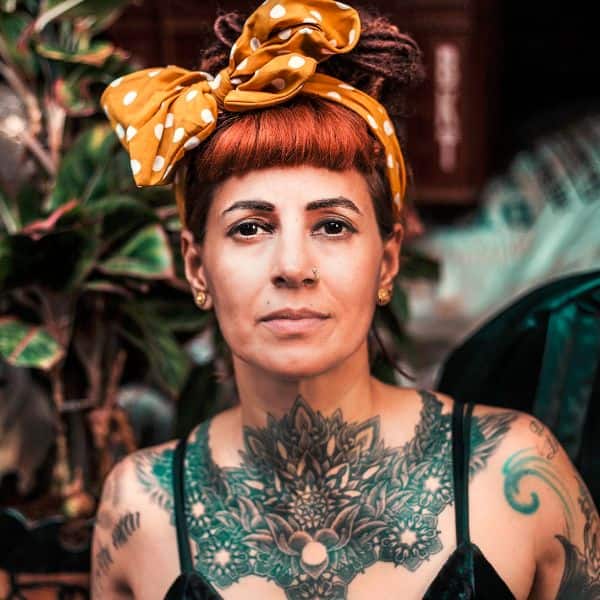 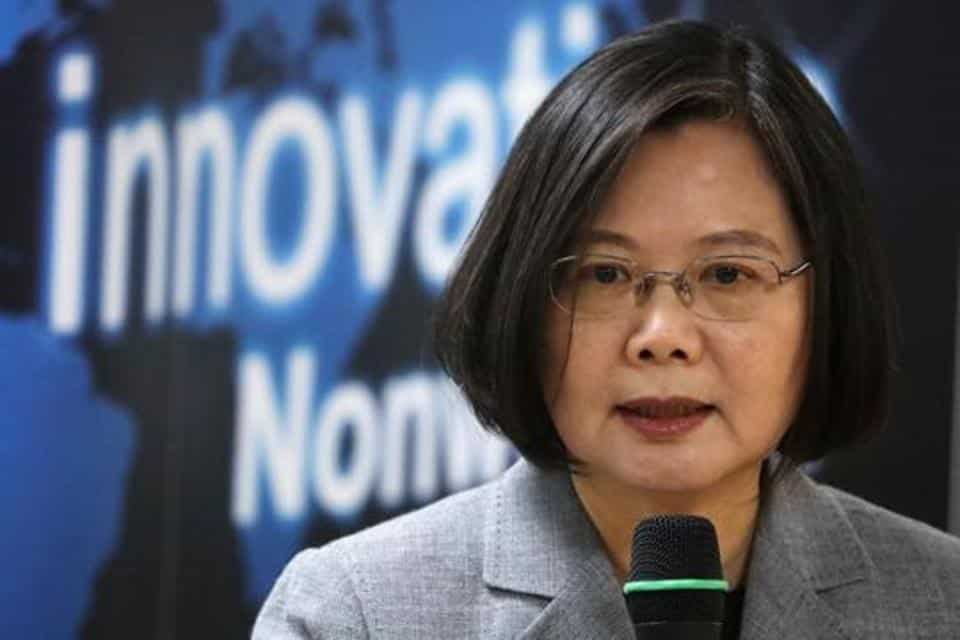