Sardar Muhammad Shokaib has started working as the first secretary in the Afghan embassy in Islamabad, the Dawn newspaper reported. 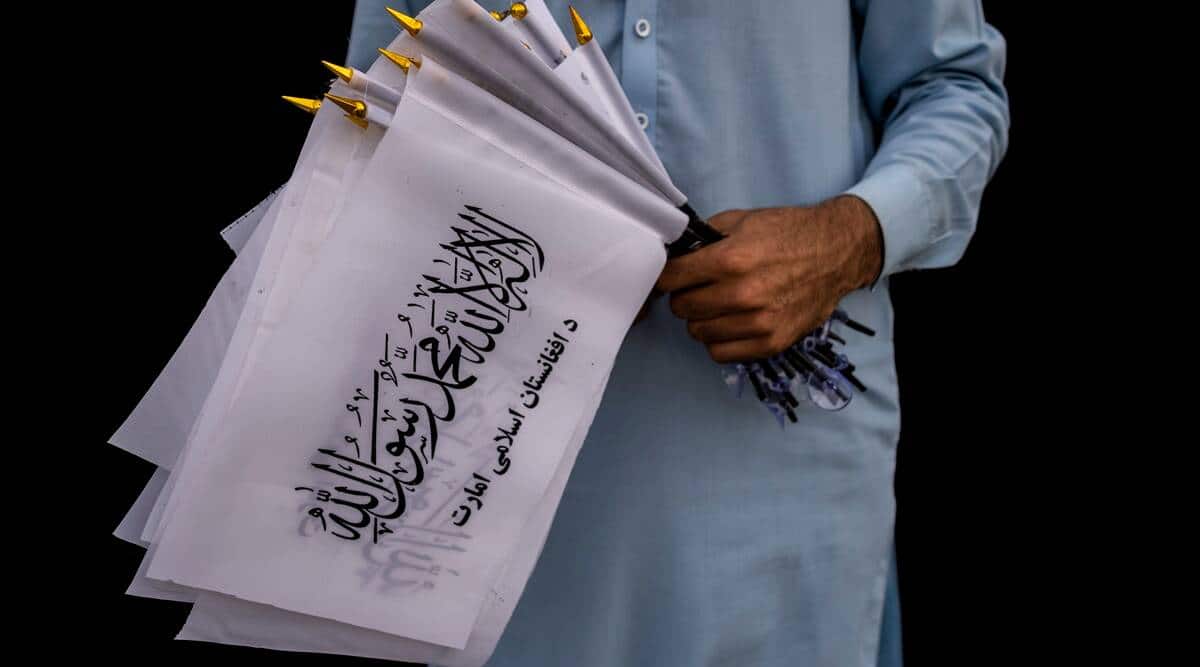 Pakistan has quietly allowed the Taliban-appointed “diplomats” to take charge of the Afghan embassy and consulates in the country, a media report said on Saturday.

Although Pakistan does not recognise the Taliban as the legitimate government in Kabul, it still issued visas to the appointed “diplomats”.

Sardar Muhammad Shokaib has started working as the first secretary in the Afghan embassy in Islamabad, while Hafiz Mohibullah, Mullah Ghulam Rasool and Mullah Muhammad Abbas have been assigned to the Peshawar, Quetta and Karachi consulates of Afghanistan, the Dawn newspaper reported.

Shokaib would effectively be the Afghan charge d’affaires in Islamabad.

The Afghan embassy here has been without an ambassador since July when the last envoy under the previous regime, Najibullah Alikhil, left because of controversy due to alleged abduction of his daughter Silsila Alikhil.

No details about Shokaib were shared but according to a report by Voice of America, he is an ethnic Pashtun from Zabul province who served in the Information and Cultural Department in southern Kandahar and was associated with a Taliban magazine.

He reportedly once worked as the Taliban spokesman under the name of Qari Yousaf Ahmadi and was arrested in Pakistan and later lived in Peshawar for several years.

Pakistan’s Foreign Office spokesman Asim Iftikhar tried to play down the new appointments by saying that it was an “administrative matter”.

“With regard to appointment of new staff in the Afghan embassy, this is an administrative matter and is meant to enable the embassy to perform its functions, primarily the consular functions as you are aware there are millions of Afghan refugees in Pakistan and there are visa issues as well,” he said.

Pakistan has been trying to convince the world to diplomatically engage with the Taliban after they establish their de-facto control on Afghanistan on August 15. However, the world is skeptical about them and looking to judge them on promises to respect human rights before any kind of recognition.